Ooey, gooey gross slime, brains and worms go hand-in-hand with Halloween. If you are a room mom or parent planning any type of Halloween party this October, we have the best Halloween party favor for your guests.

The best part of this party favor? It isn’t more candy. 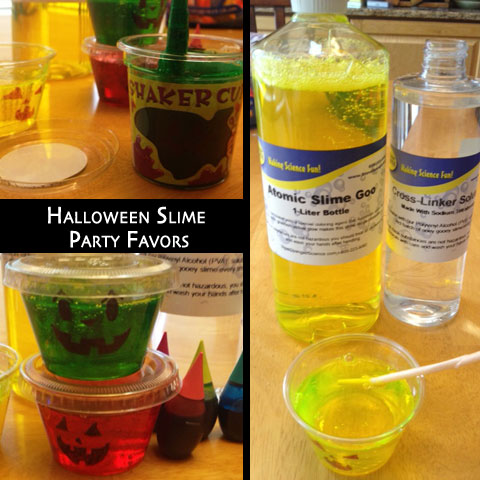 Kids love tactile materials – things that squish between their fingers and make all kinds of sounds. After a smashing Halloween party, send the kids home with Jack-o-Lantern slime. 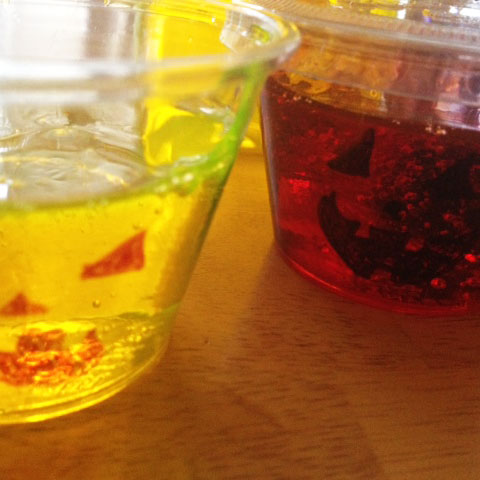 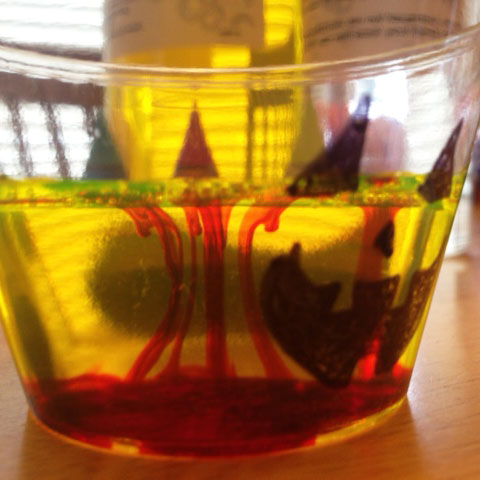 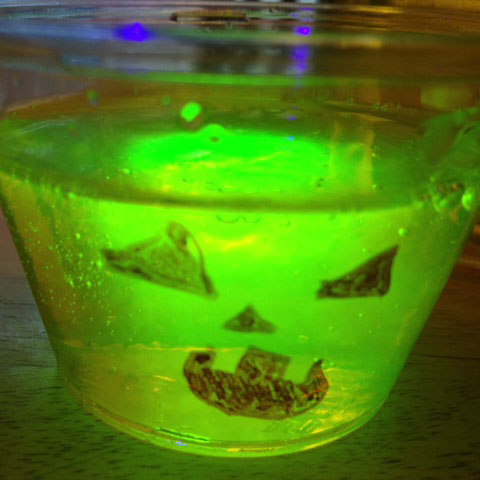 Draw a jack-o-lantern face on each cup and let dry. Spoon a glop of slime into each cup. Seal with the lid and set aside for sharing. 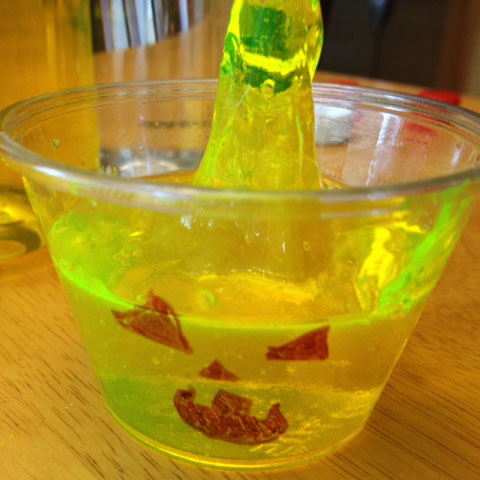 Huge thanks to Allison at Learn – Play – Imagine for the original idea!