It’s true that not everyone is a fan of science fair projects.

But what if students could be involved in a project that directly affects them and their families? What if they could help prove that a governmental decision is a bad one, and one that should be reversed? What if the could get some extra sleep in the spring, right when it’s needed? 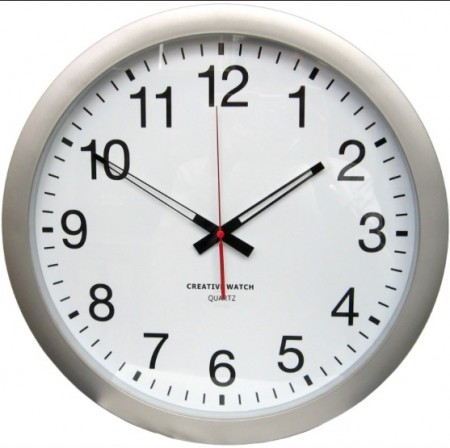 They can. Here’s how:

Daylight Saving Time is one of the least-understood government mandates out there. It’s confusing, disruptive, and deeply unpopular, especially in the spring when the clocks “spring forward” and we lose an hour of sleep.

I’m happy to say, however, that I’m now leading a movement to do away with the concept, but I need the help of science-minded students all over the country.

You see, the research that has been done about the clock changing for DST is all negative. The New England Journal of Medicine reports that it increases heart attacks. Other studies show that traffic accidents increase, productivity goes down, etc.

And yet, the time change is still with us twice per year. Why?

Well, the time zone a state or even part of a state was in was once something that the state got to decide. Then in 1967 the U.S. Congress passed and the president signed a law making the time more uniform. Only Arizona and Hawaii now keep the same time all year long, an exemption made by that law.

Now when states look at the matter, they find that they can’t decide on their own any more. The federal government will deny any application to change.

And who should ask our state legislators? I propose that — the science-minded students of America.

There’s not much time left, so the first step is to create a bit of science. I can envision many great experiments, starting with:

Here’s another example from the master himself:

And here’s the part that makes it so great: After you do that science showing that clock-changing for DST is a bad idea, you can take it to your elected state-level official. They love hearing from students.

Than ask them to introduce or at least vote for a resolution that follows this model language for getting rid of Daylight Saving clock-changing.

How’s that for extra credit? Imagine saying that you did some science that helped change federal law and ended the dangerous precedent of changing clocks based on out-dated ideas.

I hope you will join in this effort, and if you do please let me know on this blog. I will be sure to highlight your success there.

Scott Yates is founder of a blog writing company, an inventor, and a father.