We are less than two weeks away from Halloween and what’s more fun than making your own slime? It’s ooey, it’s gooey and perfect for grossing people out as your Booger Slime dangles from your nose. Or whip up a batch of glow in the dark slime and turn off the lights. OR what about slime that you can eat? We have included our very best recipes and batches of slime, just in time for Halloween. 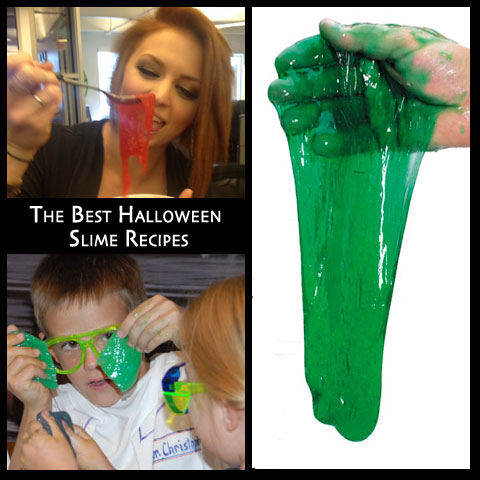 This kind of slime is simple to make and uses common ingredients. The consistency is thick and stretchy. To make the slime see-through, substitute Gel Glue for regular white glue.

The measurements do not need to be exact; the proportions are more important. 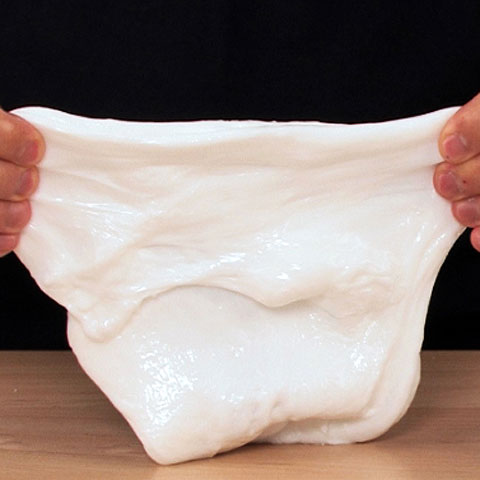 The Slime-ologists at Steve Spangler Science have created the best slime you’ve ever seen using a PVA formula. PVA, or polyvinyl alcohol, is the substance used in many different products such as garden hoses, contact lens solution and water-soluble packages in detergent “liqui-tabs.” 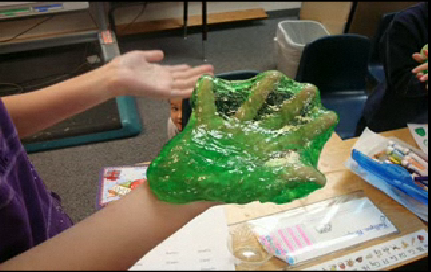 This slime isn’t actually fluffy, but reminds us of marshmallows. It has a different texture than regular slime and comes clean on hands. The shaving cream also makes the slime appear silvery and shimmery. 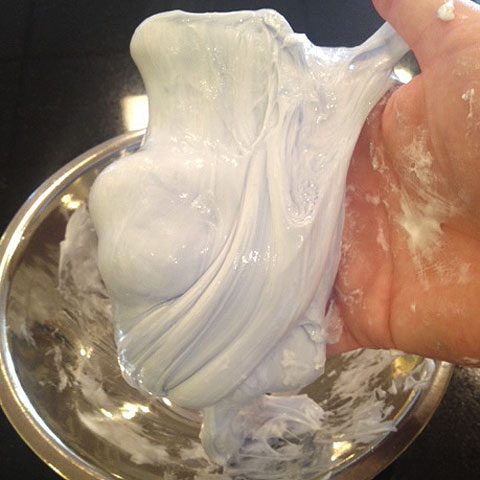 Who doesn’t love things that glow in the dark? It’s especially spooky for Halloween. 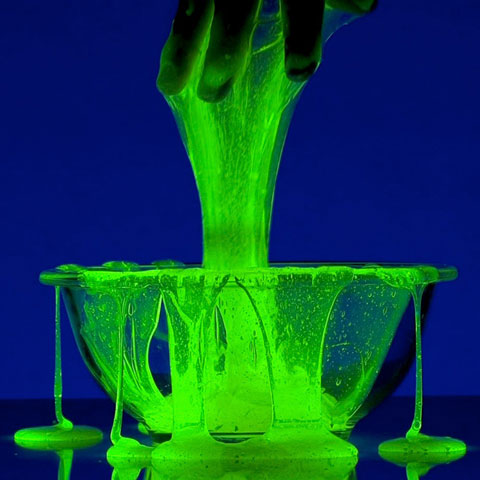 Where does slime come from, you ask? Monsters, of course. But thanks to some cool genetic mutations, vampires now have their own slime. Telling the difference between monster slime and vampire slime can be tricky at first glance, unless you know the vampire secret… hold the slime up the light. Ordinary monster slime just looks green (because monster blood is green, dah). Vampire slime, on the other hand, shows its true color when you hold it up to the light because the green turns dark red to reveal what vampires drink… well… you know… that stuff. Leave it to the vampires to find another way to hide their true identity. 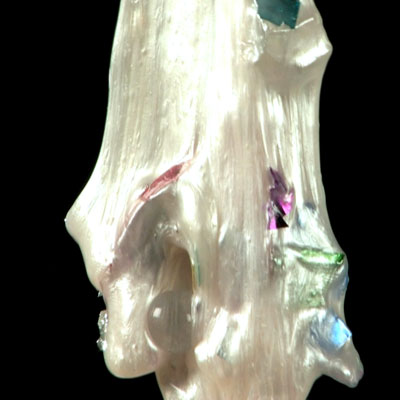 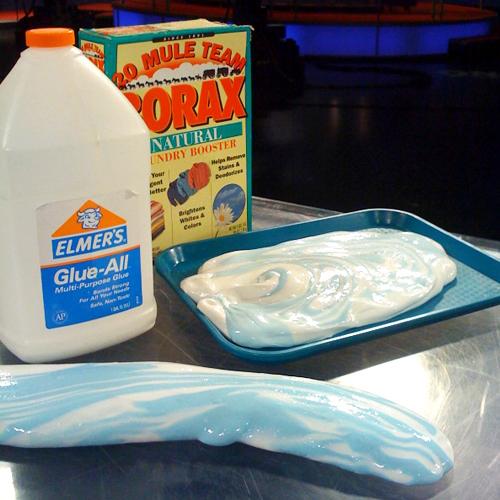 What’s better than making slime to squish and squeeze while disgusting your friends? Making slime you can eat. With the right coloring, this edible slime will look like you pulled it from your plumbing. What will your friends say when you drop a piece of sewer slime in your mouth?

Caution: Don’t add anything that isn’t food to this recipe if you plan on putting it in your mouth. 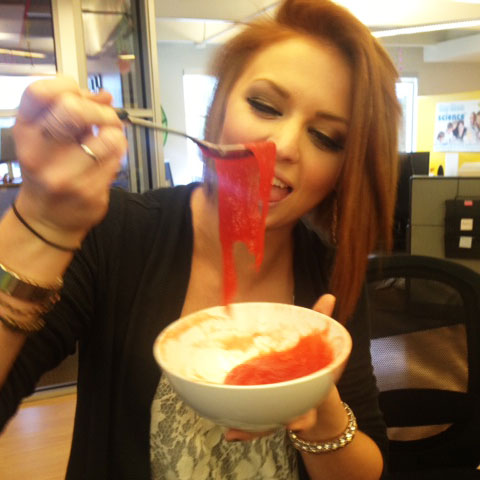 Caution: Don’t add anything that isn’t food to this recipe if you plan on putting it in your mouth.

Are you making slime for a Halloween party? Grab a stack of plastic cups and lids and draw jack-o-lantern faces on them. The perfect portioned party favor to take home.

Halloween a great time for those dry ice demos
Congratulations to Our Slime Contest Winner
Dry Ice Fun – How to Use Dry Ice at Your Halloween Party
Dismembered Polymer Body Parts, Days 2 & 3
The Secret to Making PVA Slime Lies in Hospital Linens
Ultimate Halloween Party Ideas from the Spangler Effect
Exploding Watermelons
Can a Vampire See Itself in the Mirror?
0 replies