What does 3,000 Alka-Seltzer Tablets, 3,000 film canisters and Steve Spangler have in common with the Ellen DeGeneres Show? 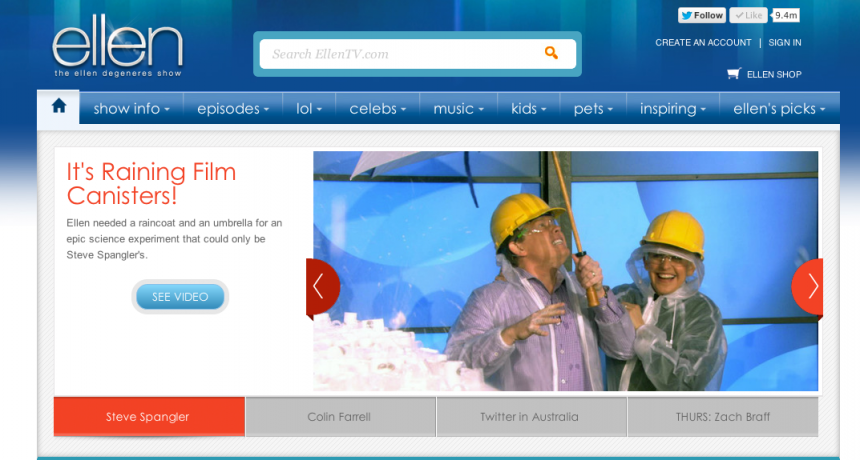 Steve demonstrated the explosive power of carbon dioxide when thousands of film canisters rained down on the Ellen set Wednesday. Cameras were covered, Ellen dressed in a rain coat, safety goggles and a hard hat and even Tony had an umbrella for protection. To say Steve blew the roof off of the Ellen Show is saying Mentos and Diet Coke make a small mess.

Here’s a look at Steve’s appearance –

He’s the reason the fire department is on standby! STEVE SPANGLER is back for another experiment that is going to (we hope not literally) blow the roof off of Ellen’s stage! You never know what kind of scientific experiment Steve will conduct when he’s here, but it’s sure to knock your socks off!

If you are ready to do your own Alka-Seltzer explosion, visit the Alka-Seltzer Film Canister Rocket experiment page.

To find out how to get your hands on some of those antique film canisters, visit SteveSpanglerScience.com. 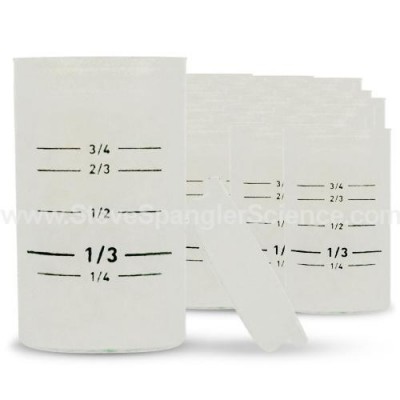 For more on the non-newtonian fluid that Steve used and the dancing oobleck featured in the show, visit the Cornstarch Monsters experiment.

We’ve had many people ask and comment about the clean-up. Yep. It was as messy as you’d think. Here’s a picture of Ellen’s staff cleaning up after Steve’s appearance – 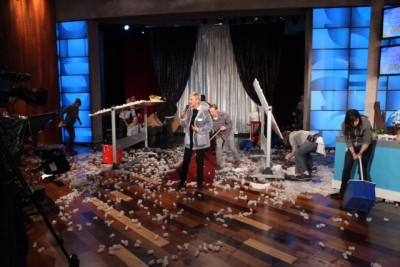 After the show aired across the country, Steve talked about how he prepped and planned for this monumental mess on 4 o’clock at 9News in Denver  –

Cornstarch Walk on Water – Get a Really Big Bathtub

Magicians do the impossible first

We Hit the Target with Science

All Aboard for Science at Sea in 2013
8 replies