We’re back from the Warner Bros. studios in Burbank, California with lots of fun stories from our latest appearance on the Ellen DeGeneres Show. When I say ‘we’… I mean ‘we’ because there’s no way I could pull these segments off by myself. Jeff Brooks, Carly Reed and Lisa Brooks traveled with me and worked hard backstage and on the outside location shoot to make everything run smoothly. Unlike other talk shows, the people at the Ellen Show are used to pulling off big stunts… but even this one had everyone a little on edge because no one really knew what was going to happen to all of those ping pong balls. Watch the video…

The line-up of science demos was as follows…

I came back after the commercial break to do one more liquid nitrogen demo outside where we shot a rubber trash can about 75 feet into the air. The producers loved the video of us practicing the demo in our parking lot and wanted to recreate it outside on the Warner Bros. lot. Again, thanks to Jeff, Lisa and Carly for working with the props team at the studio to make this happen.

Here are just a few of the behind the scenes pictures. Hope you enjoy the final product which airs on Monday, April 26, 2010. 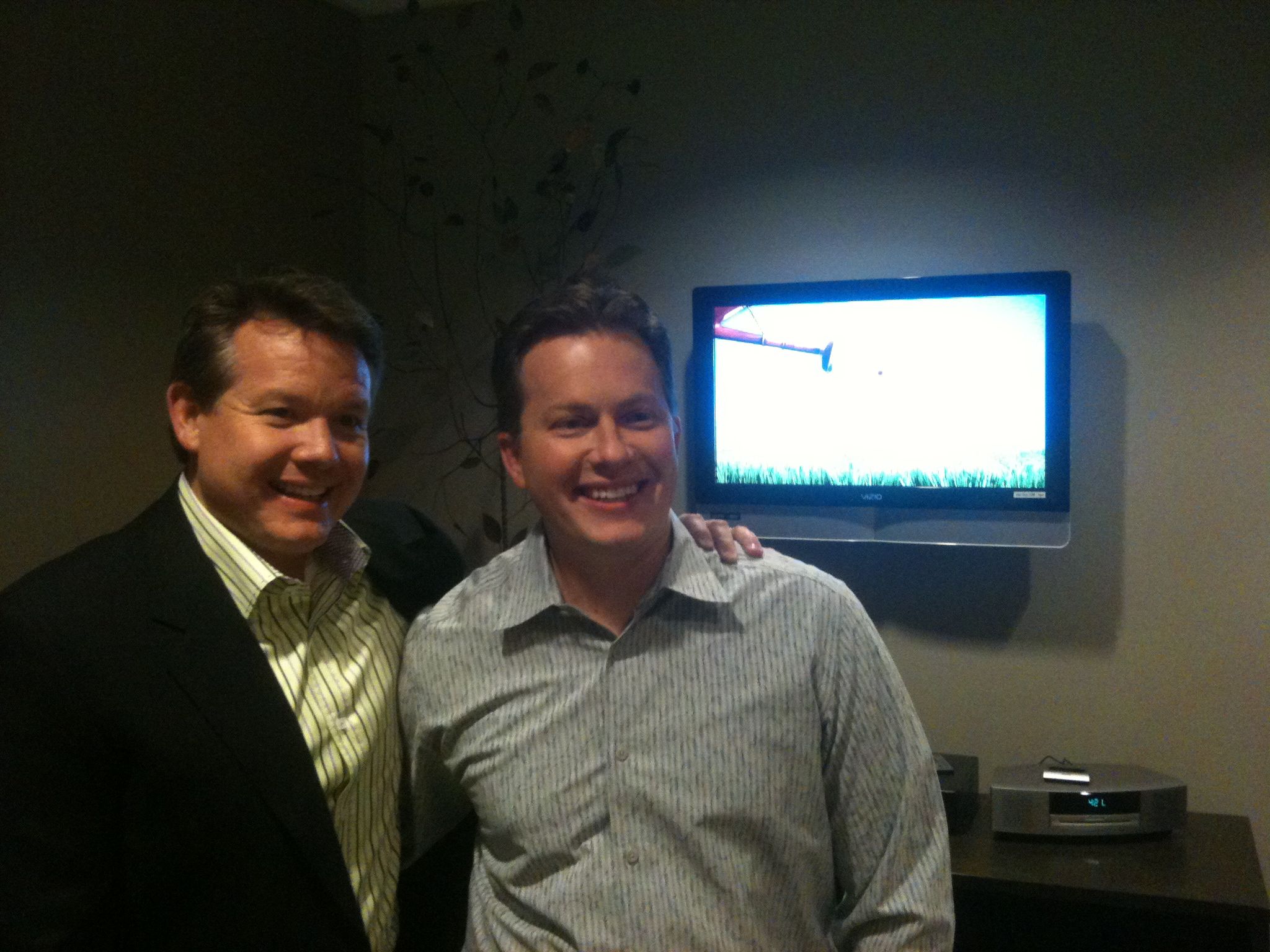 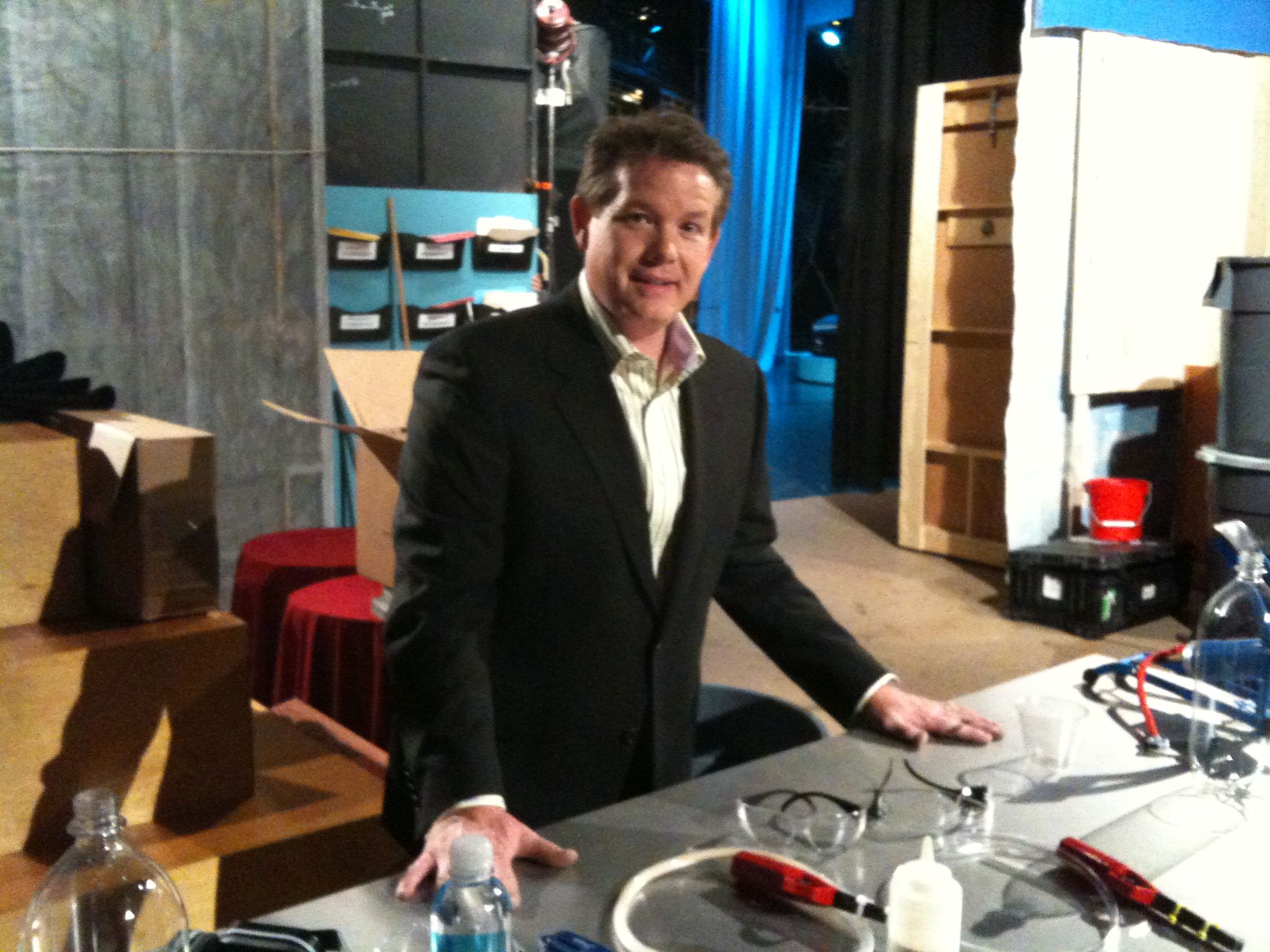 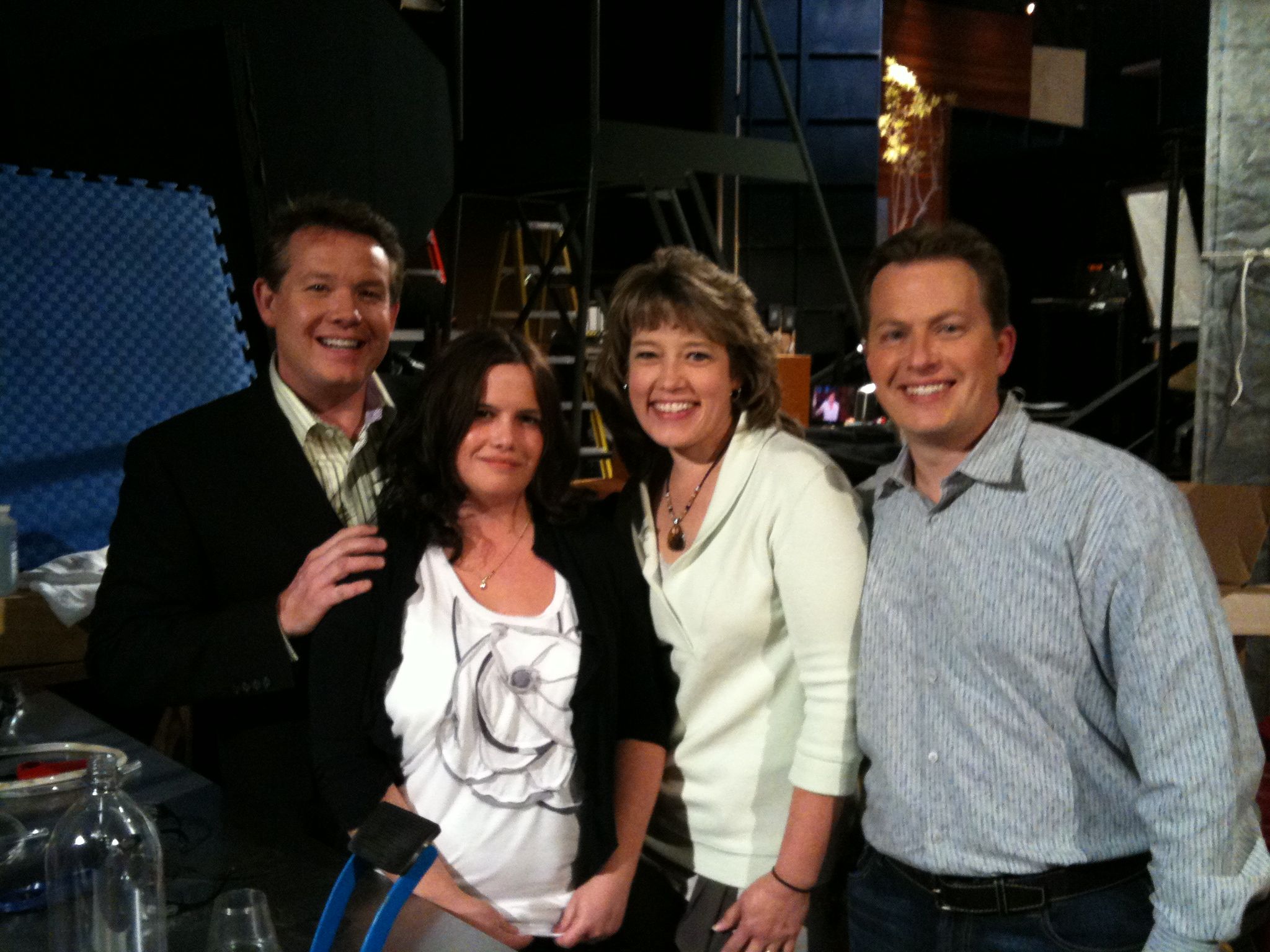 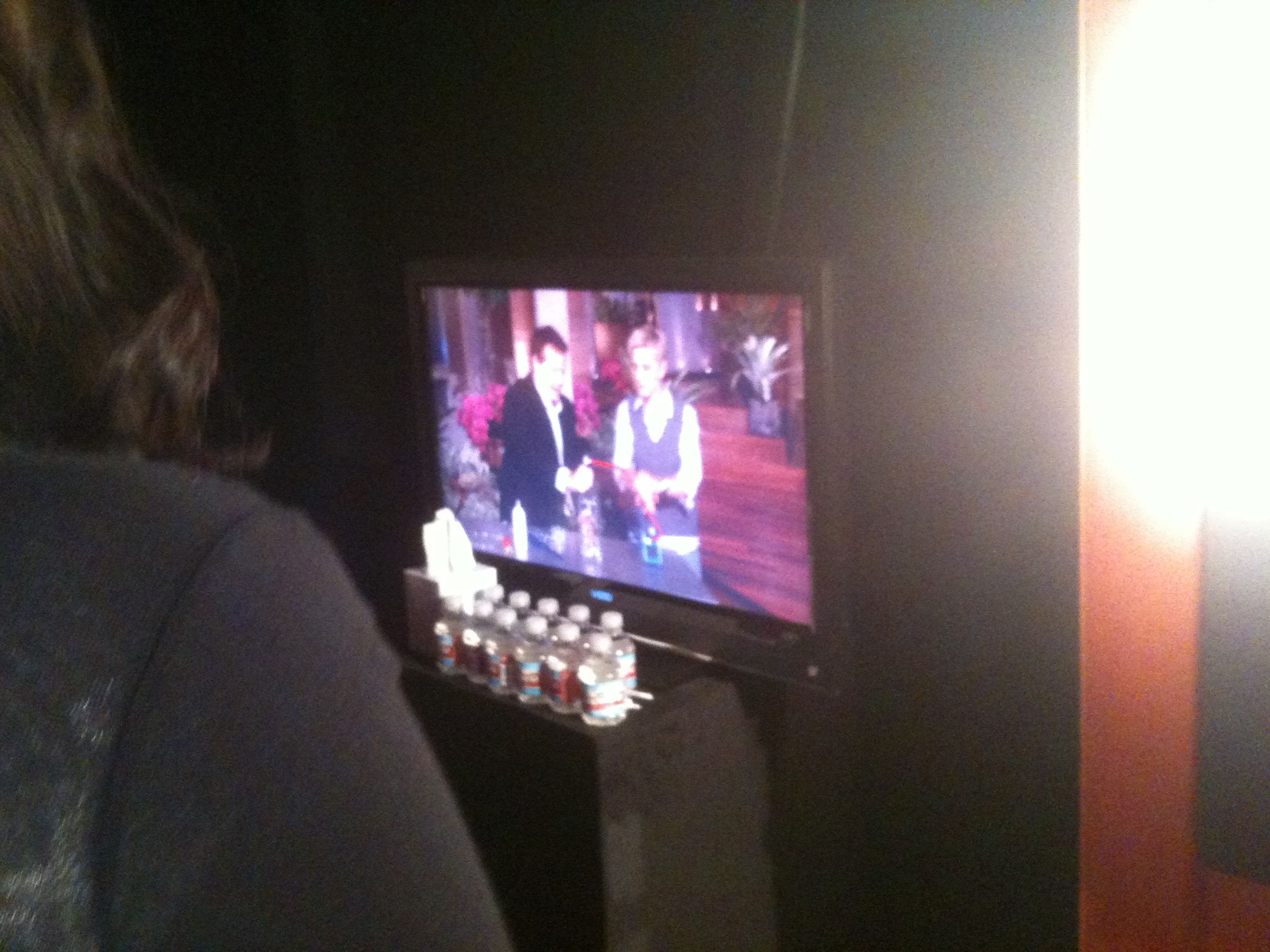 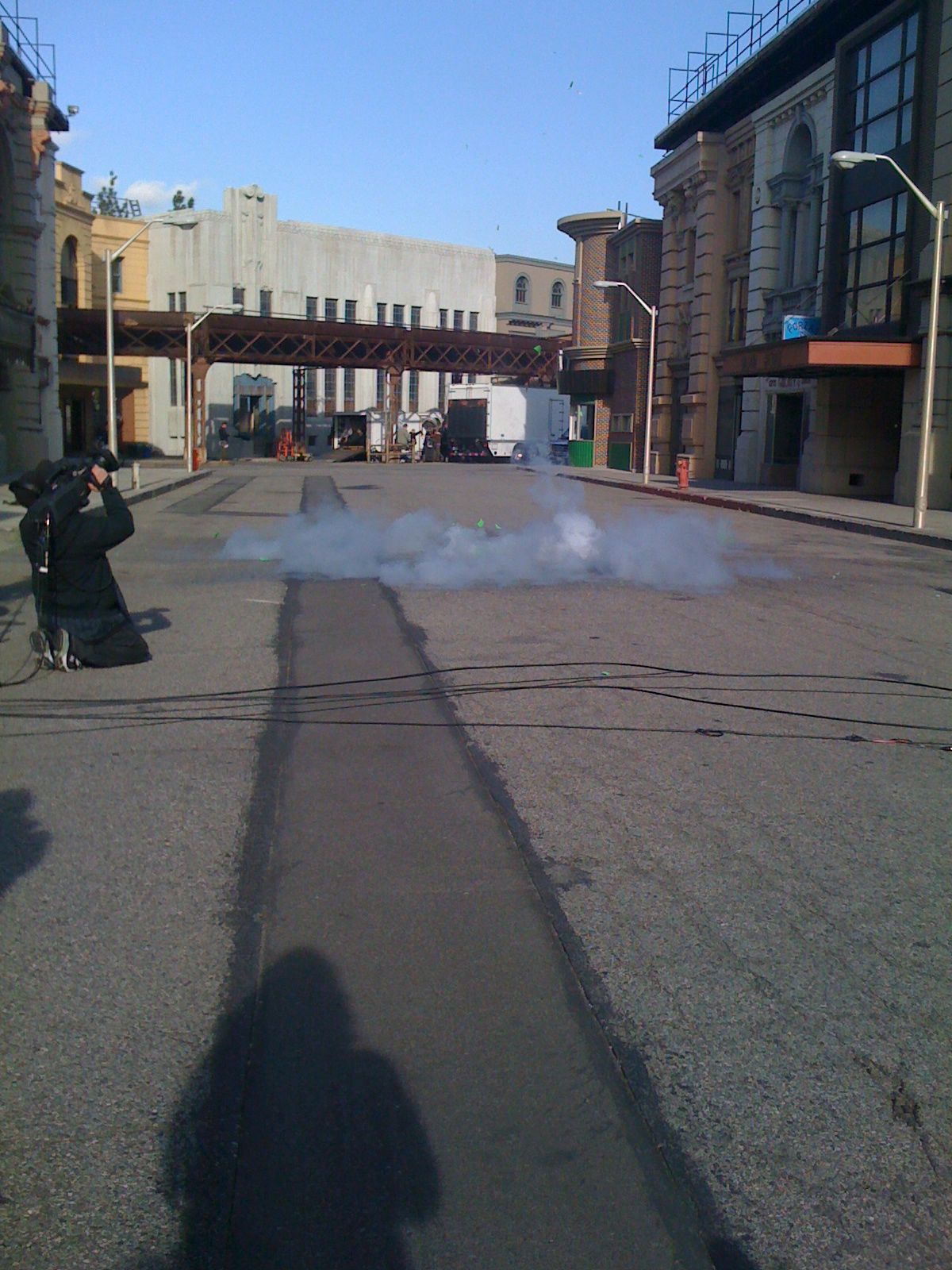 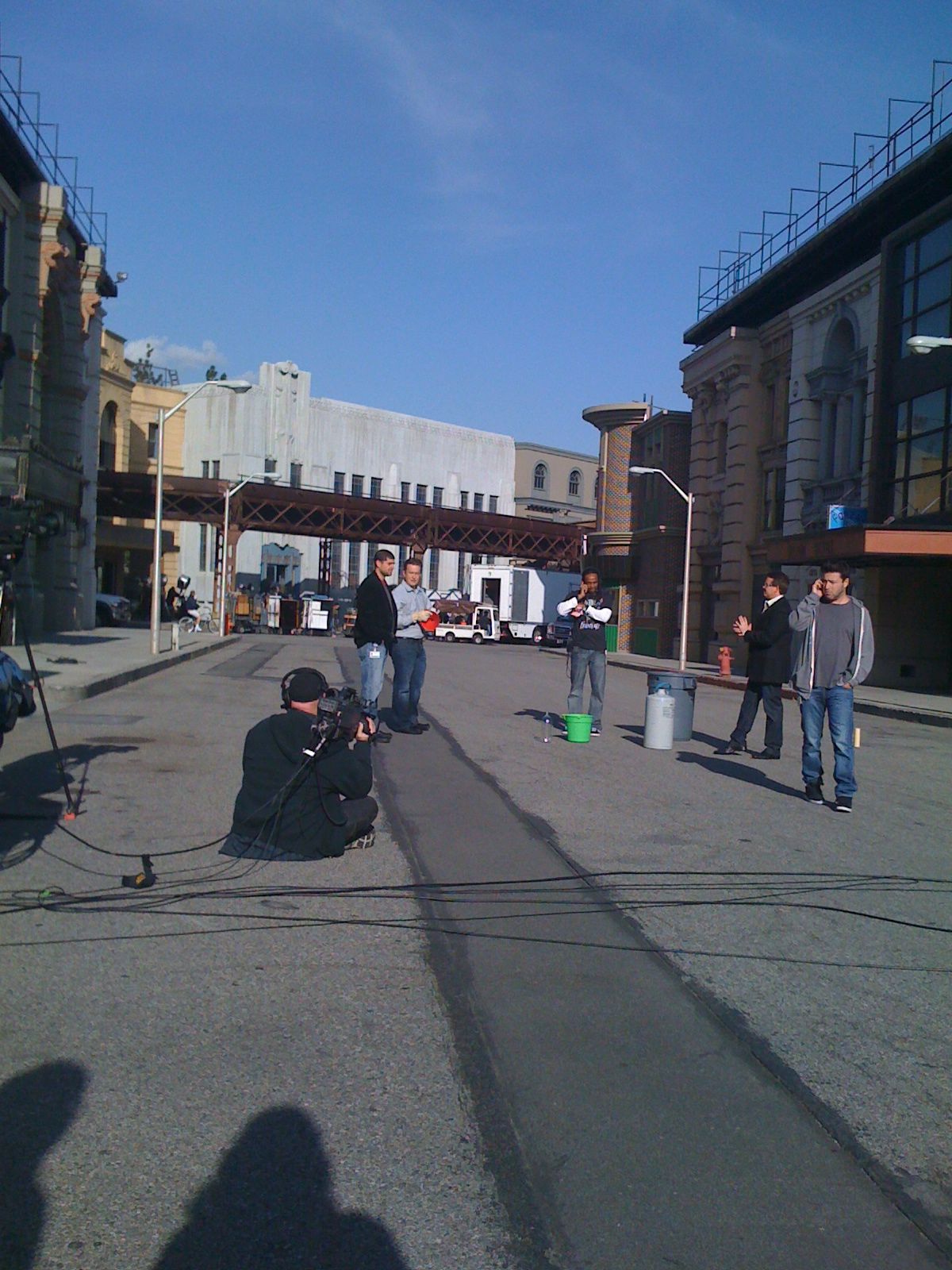 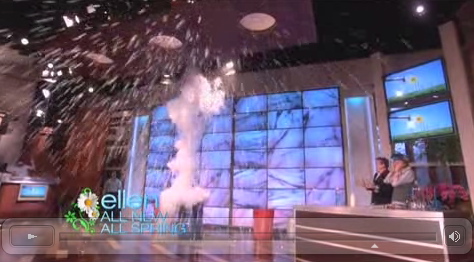 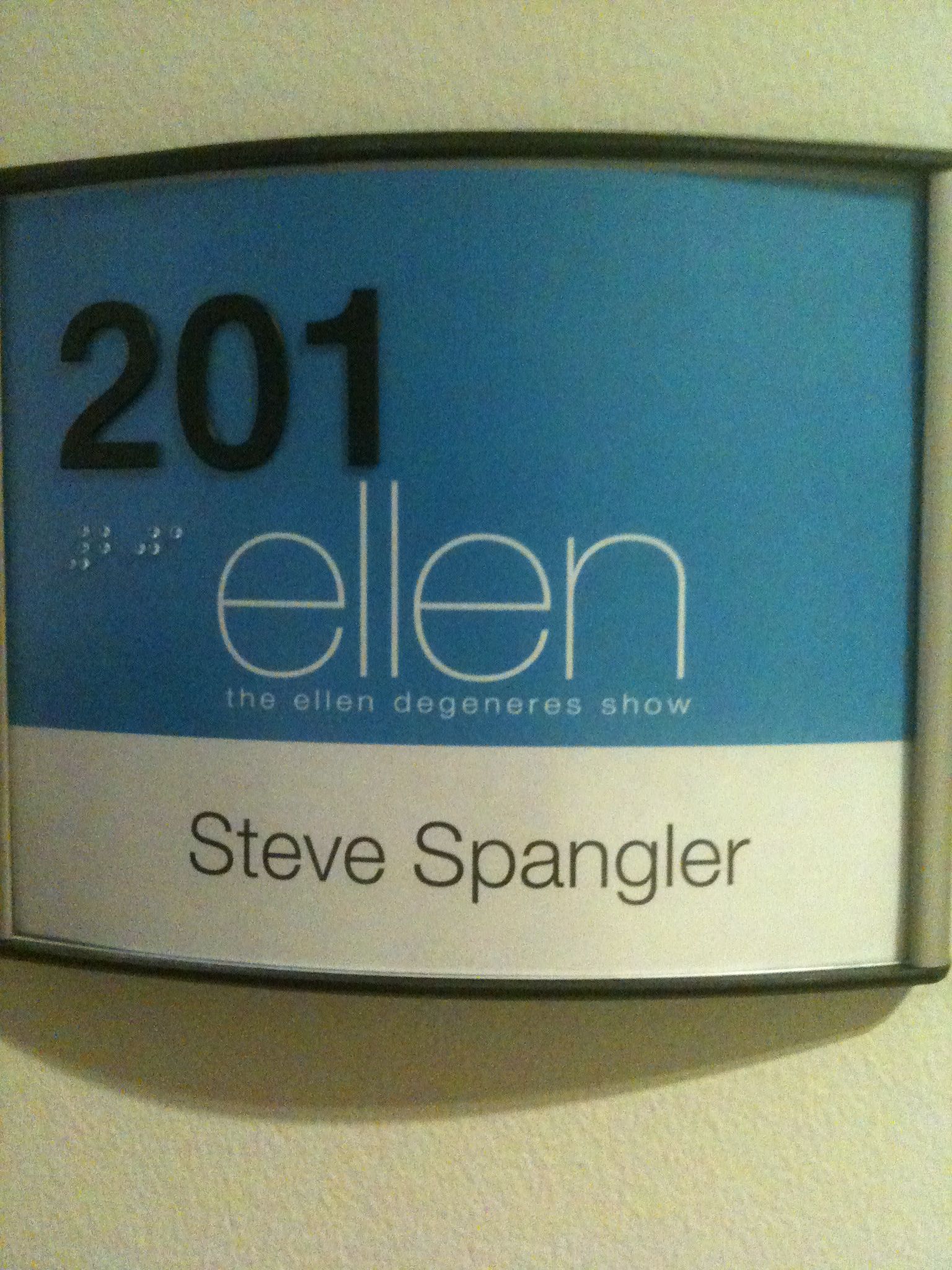 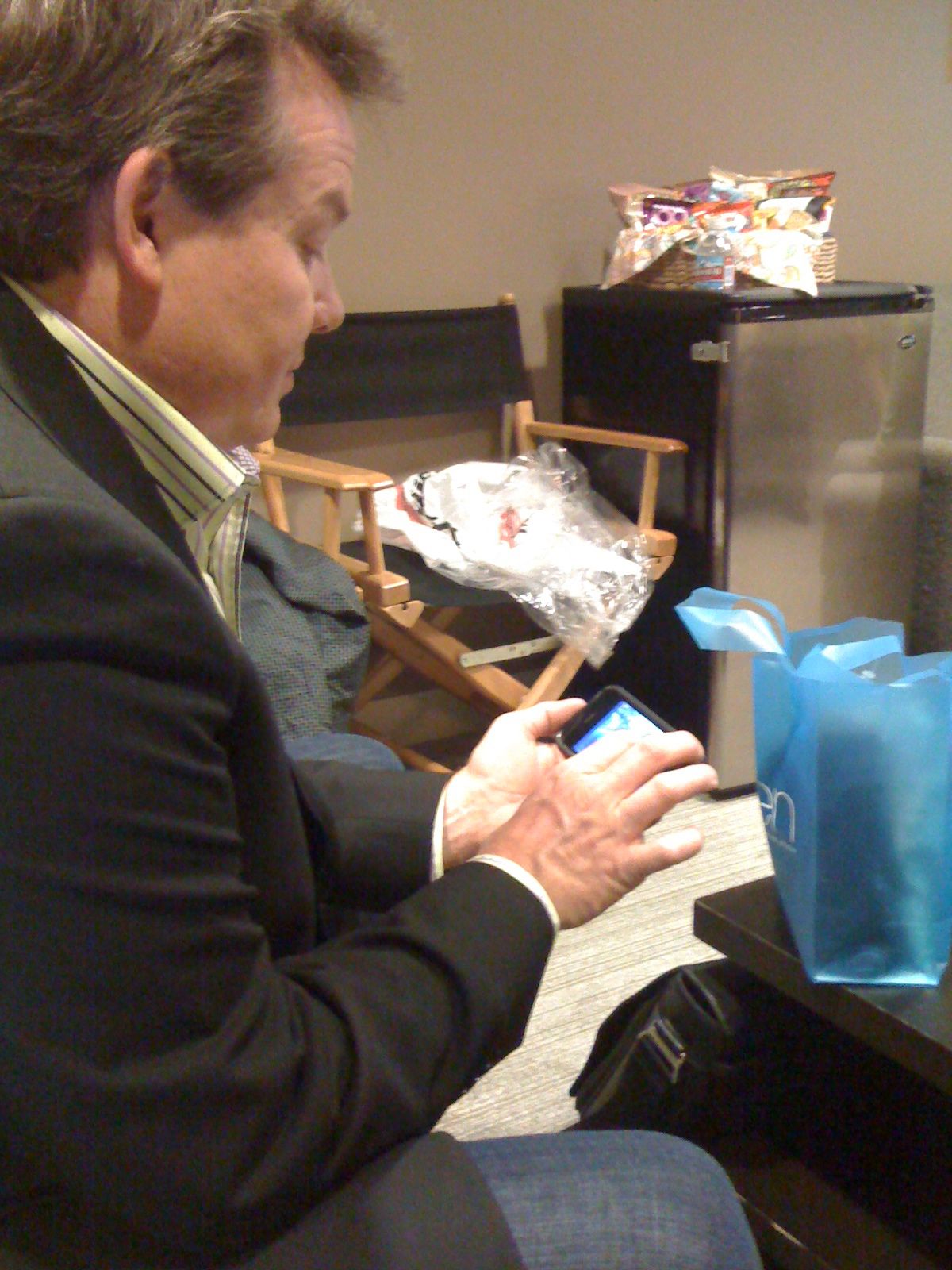 This Week on Ellen… Steve Spangler (and his flying potatoes)

Heading Back to the Ellen Show with 4,000 Ping Pong Balls

What Really Happens at the Ellen Show
4 replies

Heading Back to the Ellen Show with 4,000 Ping Pong Balls Arapahoe Community College Foundation – Promoting the Power of Education...
Scroll to top
Create a new list