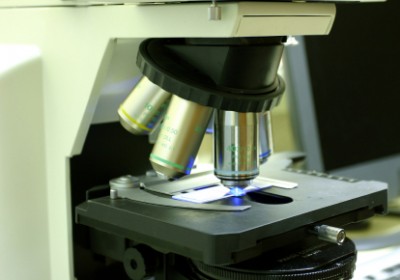 More Does Not Mean Better

A new report from the Consortium on Chicago School Research shows the act of increasing graduation requirements in science for high school students does not necessarily help them grow their science knowledge.

In 1997, the Chicago Public School District increased the science requirement to graduate from one year of science to three.

The policy change was in response to CPS graduates not taking enough courses to prepare them for college and to respond to the overall concern in America that students fall behind other nations in math and science.

The new policy did increase students’ science coursework. Before the change, less than half passed three or more college-prep science courses.  After the change, almost all graduates passed at least three full-year science classes.

Students headed to college and earning B averages or higher, were more likely to take three years of science and succeed in them, but only 19 percent of students were in this category.  That left 5 out of 6 students earning C’s or lower and graduation rates also declined after the new policy went into effect.

The policy change also had no effect on the number of students going to college. The change gave more students the courses necessary to attend college, but college enrollment did not increase.

The study shows where work needs to be done to bring up science knowledge and grades in America’s high schools. Students do not just need more science or more math, they need to be prepared in the lower grades of K-8 and help becoming motivated and engaged in their course work to really gain the benefits of their education.

If students are engaged and excited about science as well as other subjects in their elementary school years, they will likely carry that enthusiasm with them into high school and beyond. It is important that children from preschool and up are not only taught the subjects but also how to be engaged, motivated and active in their own education.

Science at Sea 2011 – How do Teachers Get Excited About Teaching?
First Geyser Tube Now Available – Powered by Mentos
Crazy about Science: Missouri Teachers Take Over Tan-Tar-A Resort
My Inspiration… Don Herbert – The “Original” Mr. Wizard
Mentos Geyser Hits the Classroom… But Some Teachers Don’t Get It
Toy Fair 2007: It’s Cool to Like Science
Teachers need learning too – say yes to staff development
It's Science in the Rockies Professional Development Week in Denver
1 reply