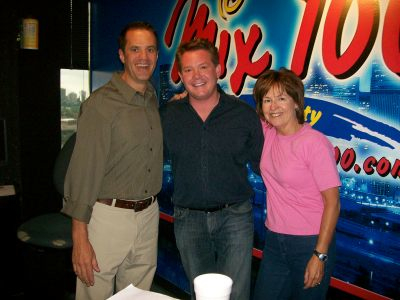 Got a call from the producers at MIX 100.3 in Denver for the Dom & Jane Show. These local radio celebrities are always up for something new… and it was my job this morning to come up with a few science experiments that would play well on the radio. What could be better than changing the sound of your voice with the heavy gas – sulfur hexafluoride? I was even able to sneak a balloon of SF6 gas to the traffic reporter. The report on southbound traffic on I-25 never sounded so weird. When we came back from break, it was time to play with some explosive hydrogen gas and a can of Pringles potato chips. In just a few seconds, the studio audience enjoyed a shower of chips. Dom calls it… getting your nerd on… but I like to think of it as another way to share our passion for making science fun.

Listen to the interview 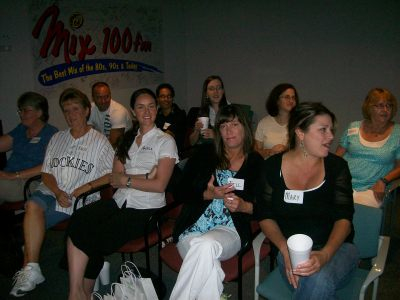 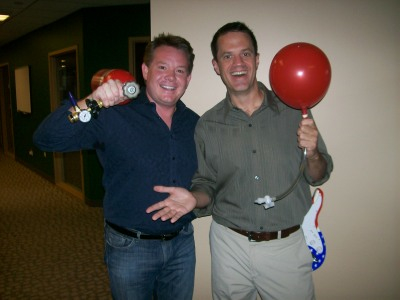 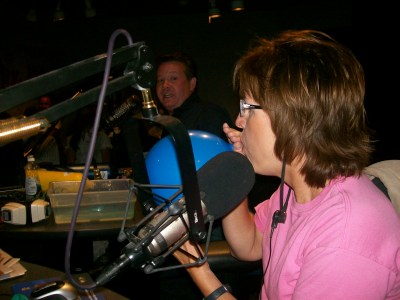 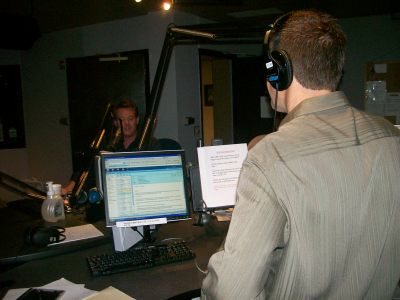 Trying to do radio with explosions in the background 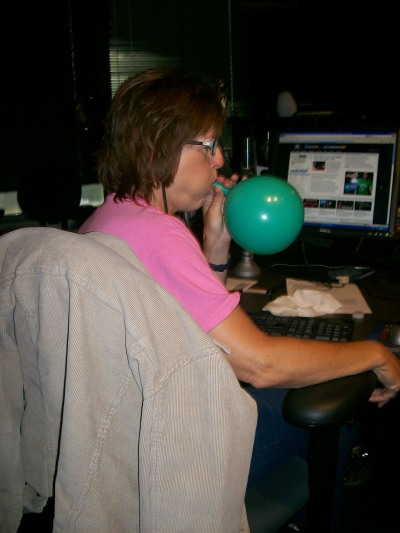 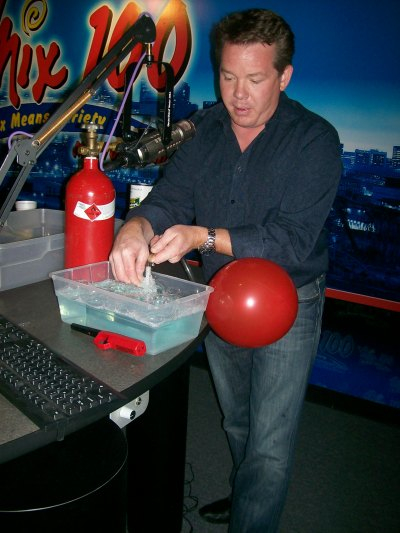 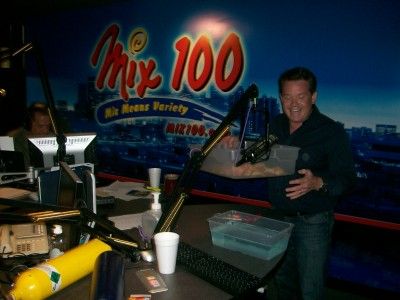 Who wants to make fire? 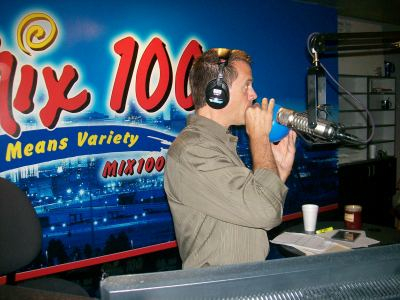 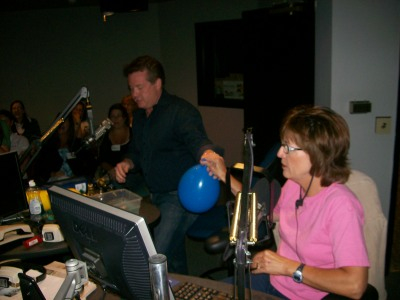 Congratulations to Our UV Skinz Contest Winner So You Think You Found a Meteorite – Expert Shares Her Secrets for Finding...
Scroll to top
Create a new list