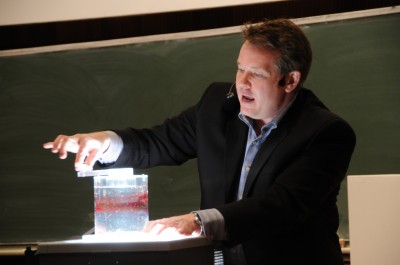 We just arrived in Shannon, Ireland and we’re headed to the University of Limerick for the Irish Science Teachers Association meeting. I’ve had the great fortune of speaking at this conference twice in 1997 and 2000 where I made some fantastic friends in the science education world. When I spoke the first time in Cork, I can remember taking all of my demos over with me on the plane (oh how times have changed). Twelve years later, FedEx delivered my demos after signing my life away and, I’m happy to report, everything arrived in one piece. But there are a few things that are difficult to ship over for one reason or another. When I arrived at the University of Limerick today, I was greeted by Bob Kelly who had a 220 volt smoke machine in hand, a bag of balloons filled with sulfur hexafluoride (SF6 for the Reverse Helium demo), and a large trash can. I just can’t remember if I asked them to turn off the smoke alarms during the lecture? 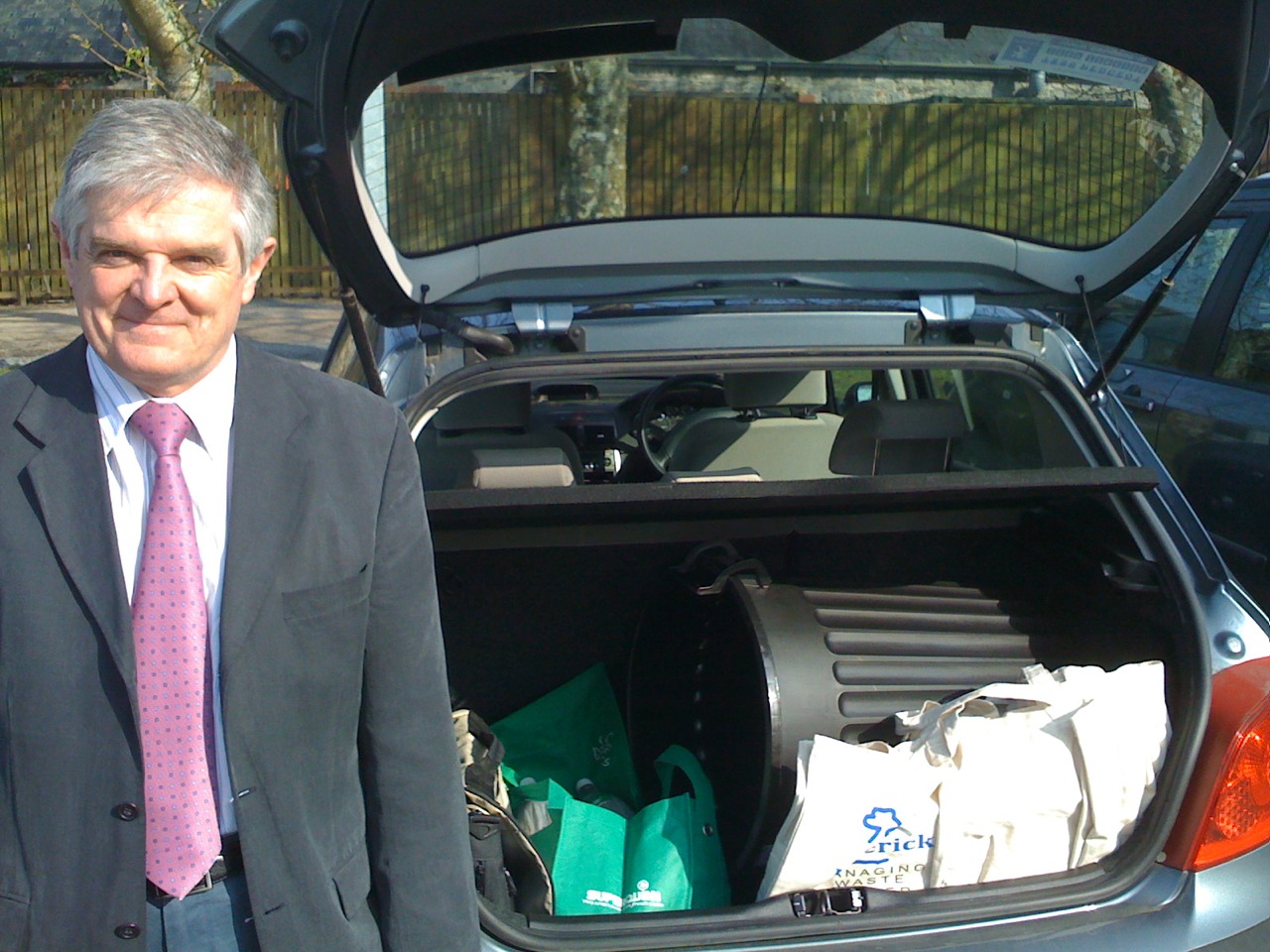 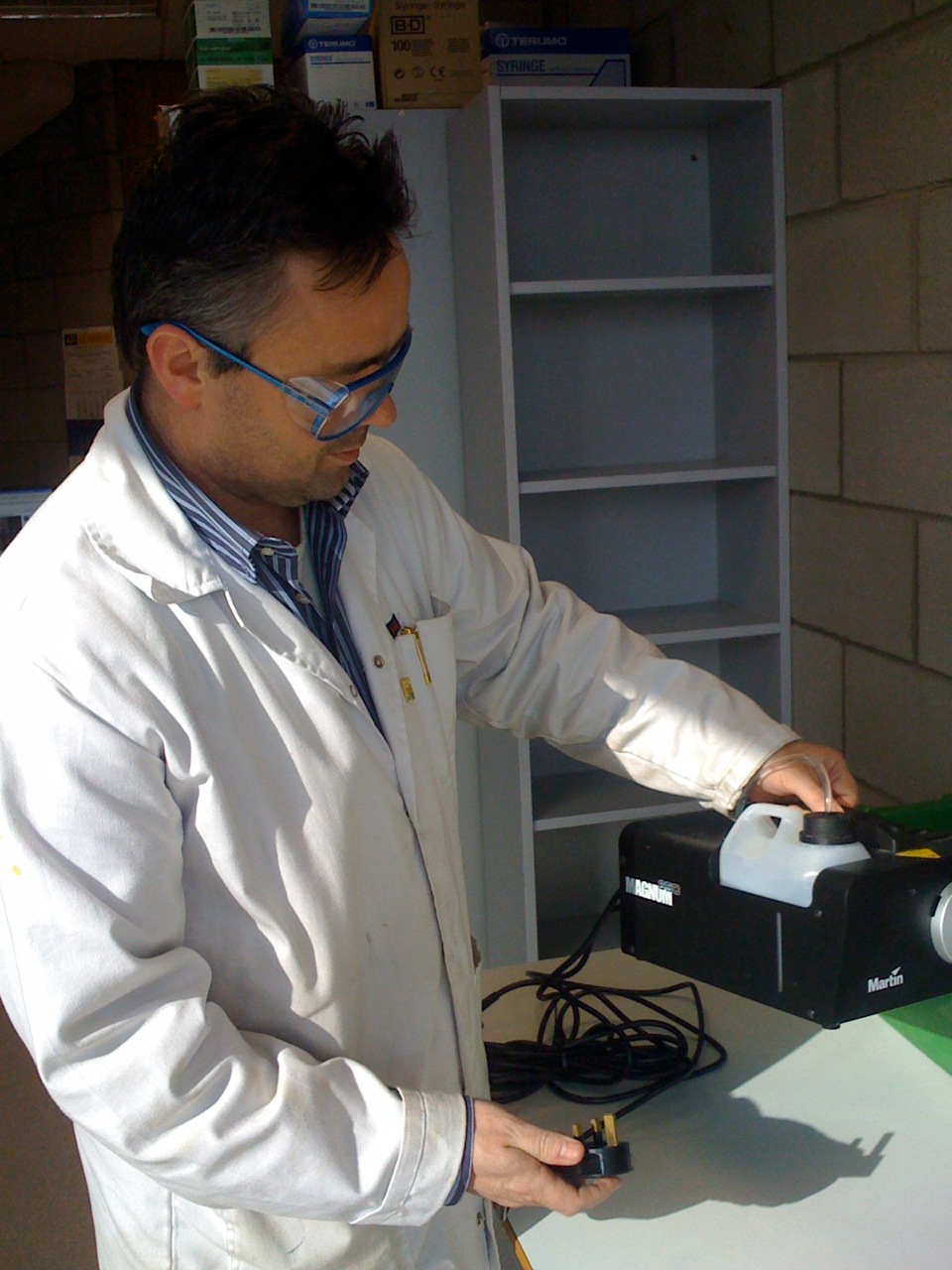 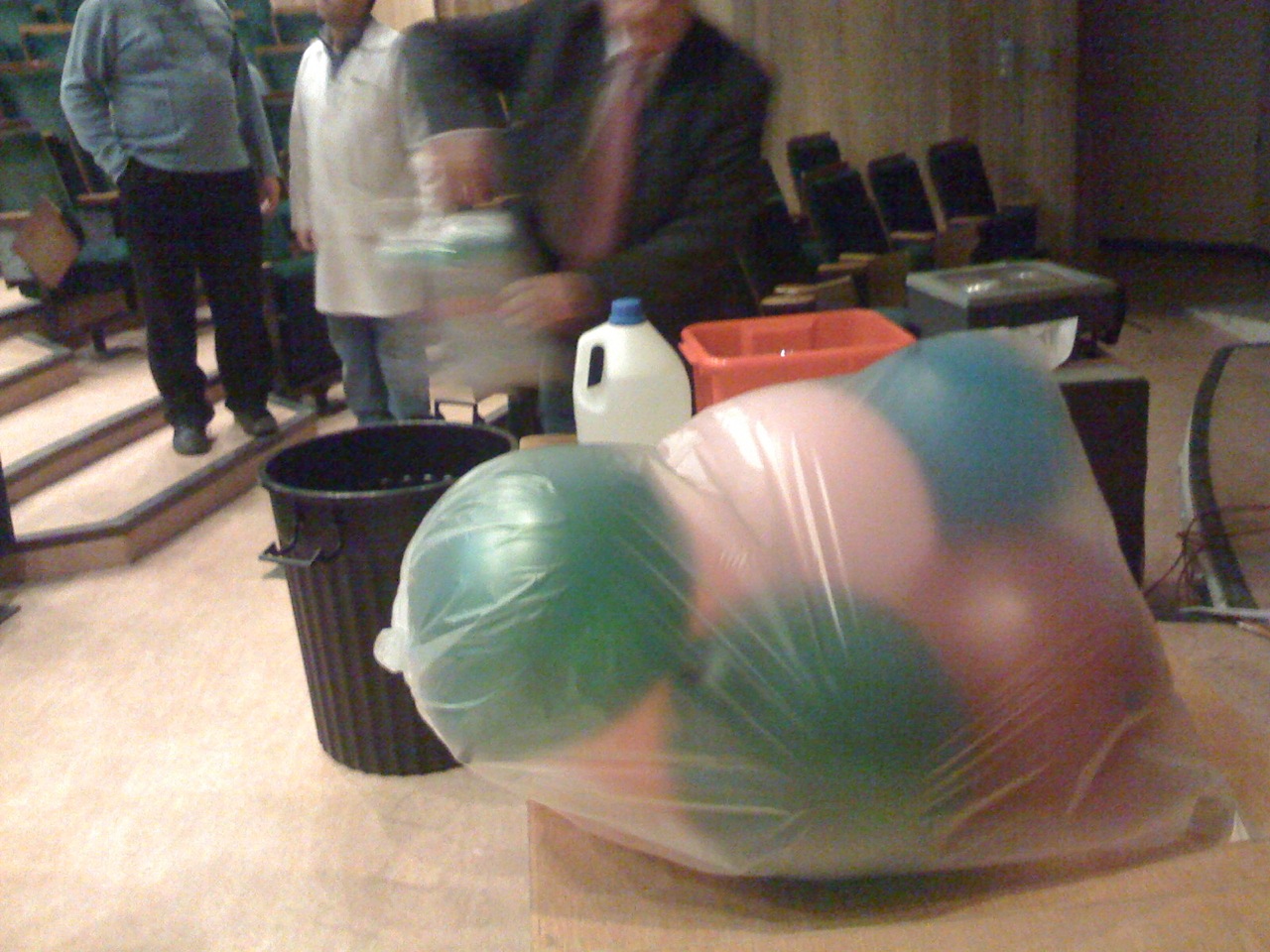 Much to my surprise, they filled balloons with sulfur hexafluoride for the SF6 Reverse Helium demo. 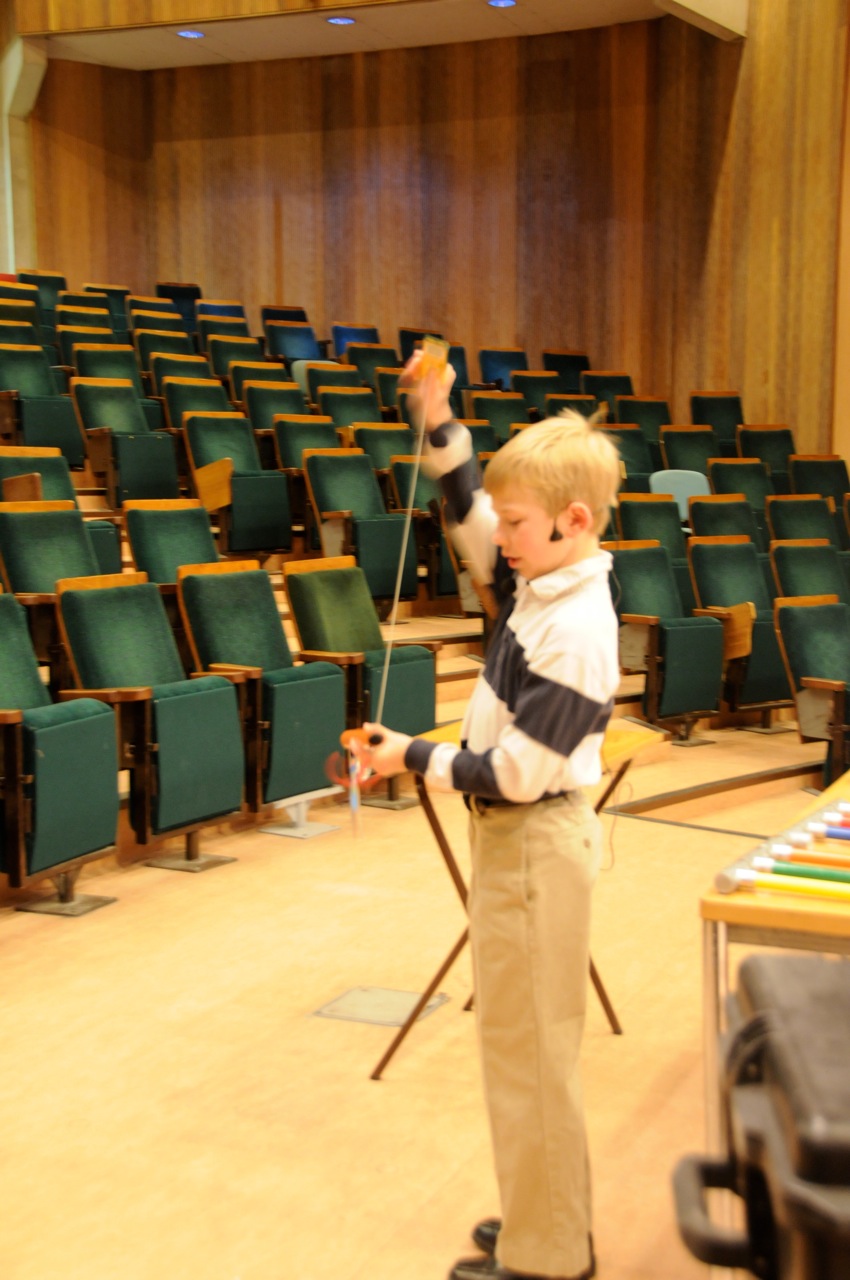 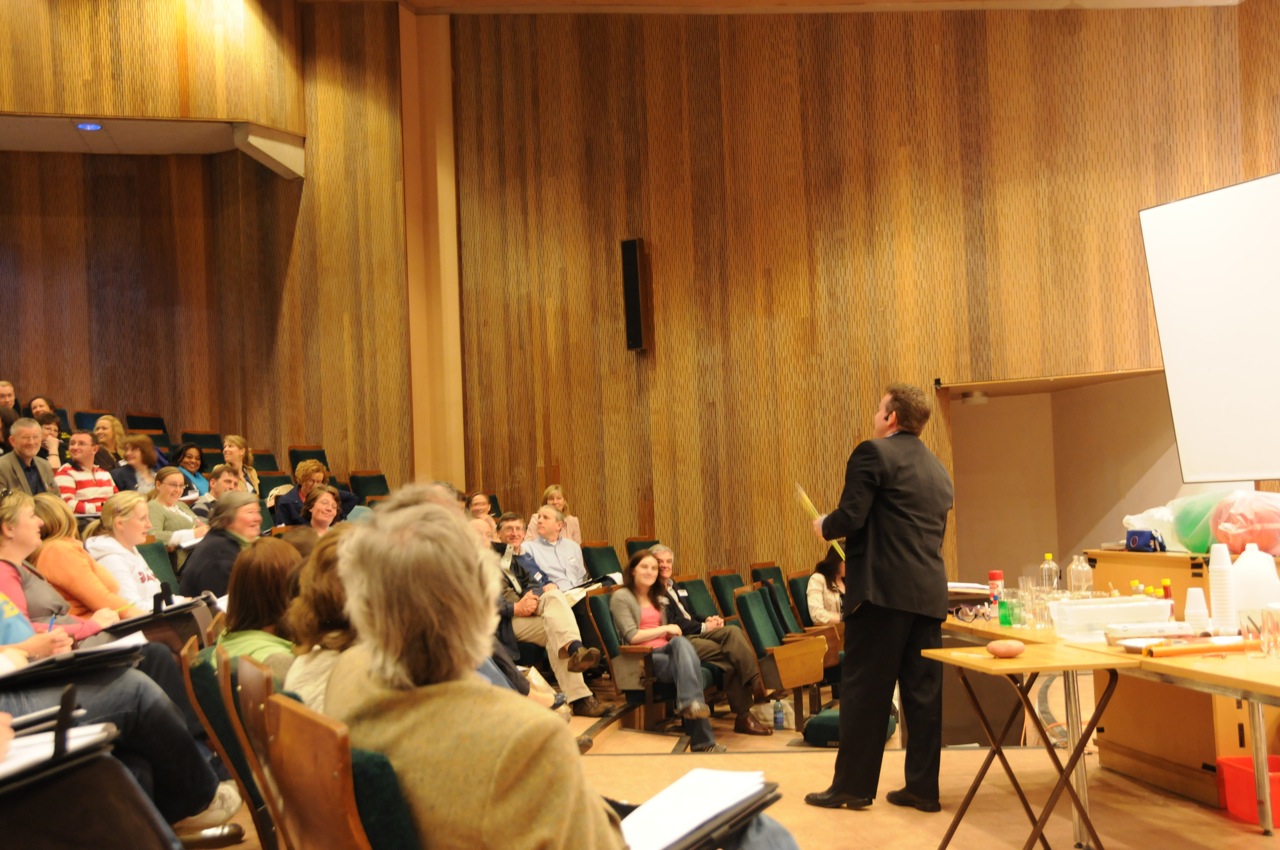 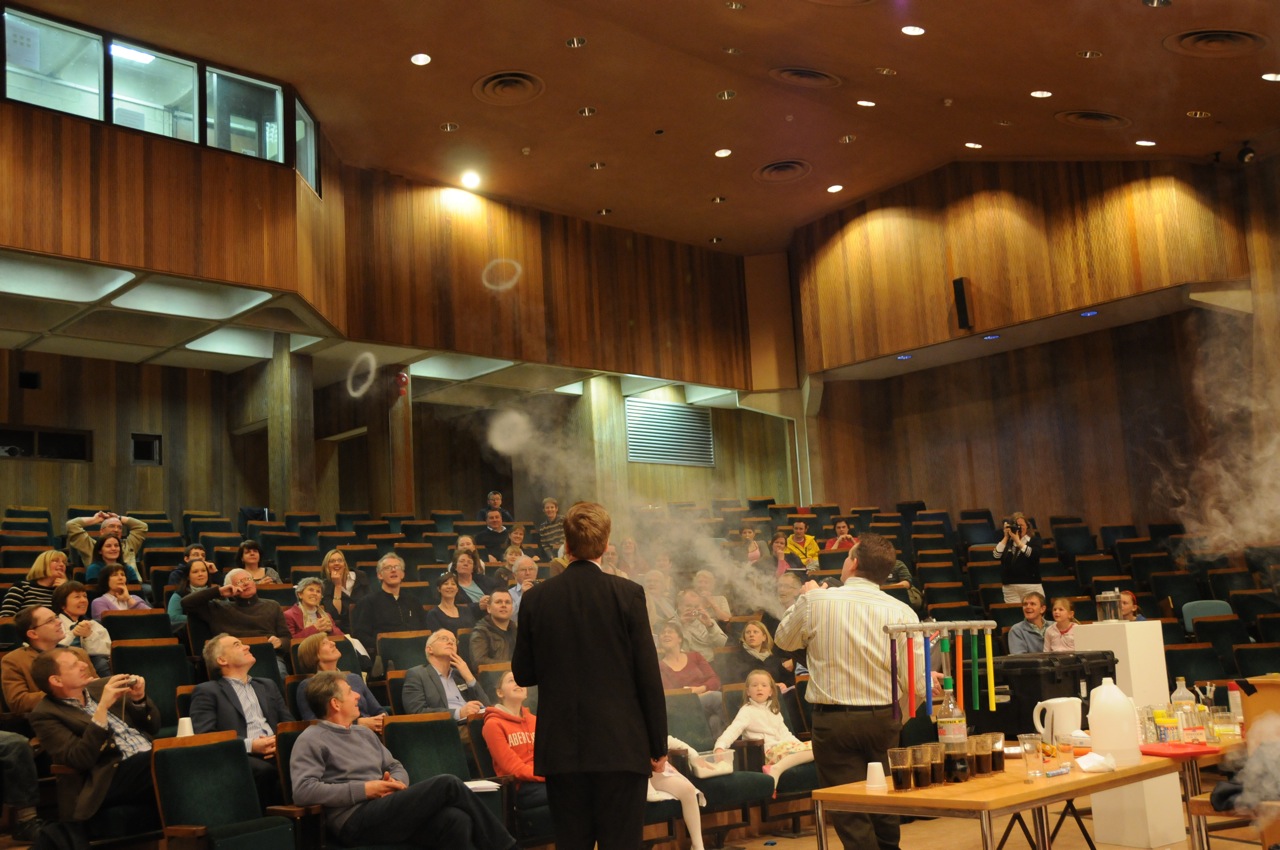 The Flying Smoke Rings worked like a charm during the Sunday morning lecture. 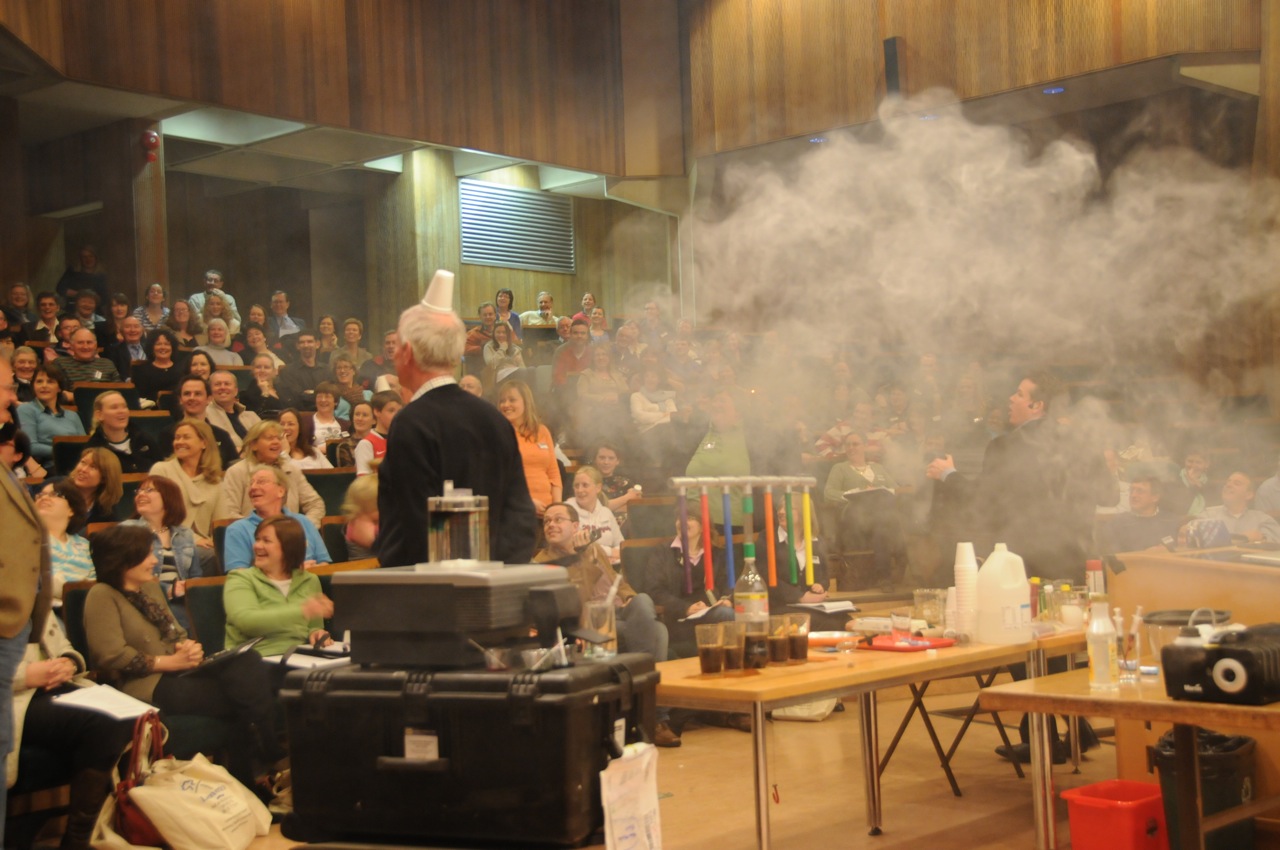 Don’t invite Steve Spangler to speak at your conference if you like PowerPoint presenters. 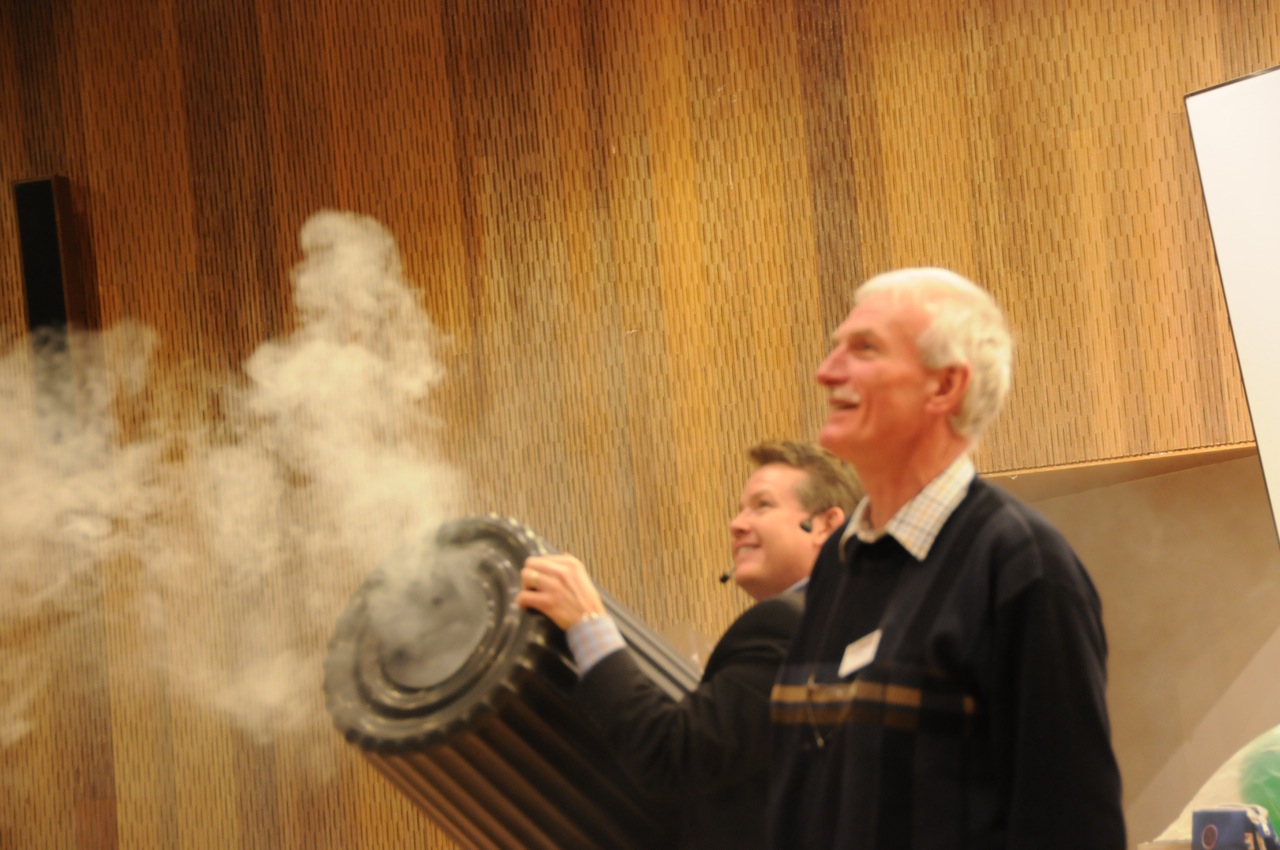 Trash can is translated “dust bin” in Ireland… but the cool factor is high however you say it. 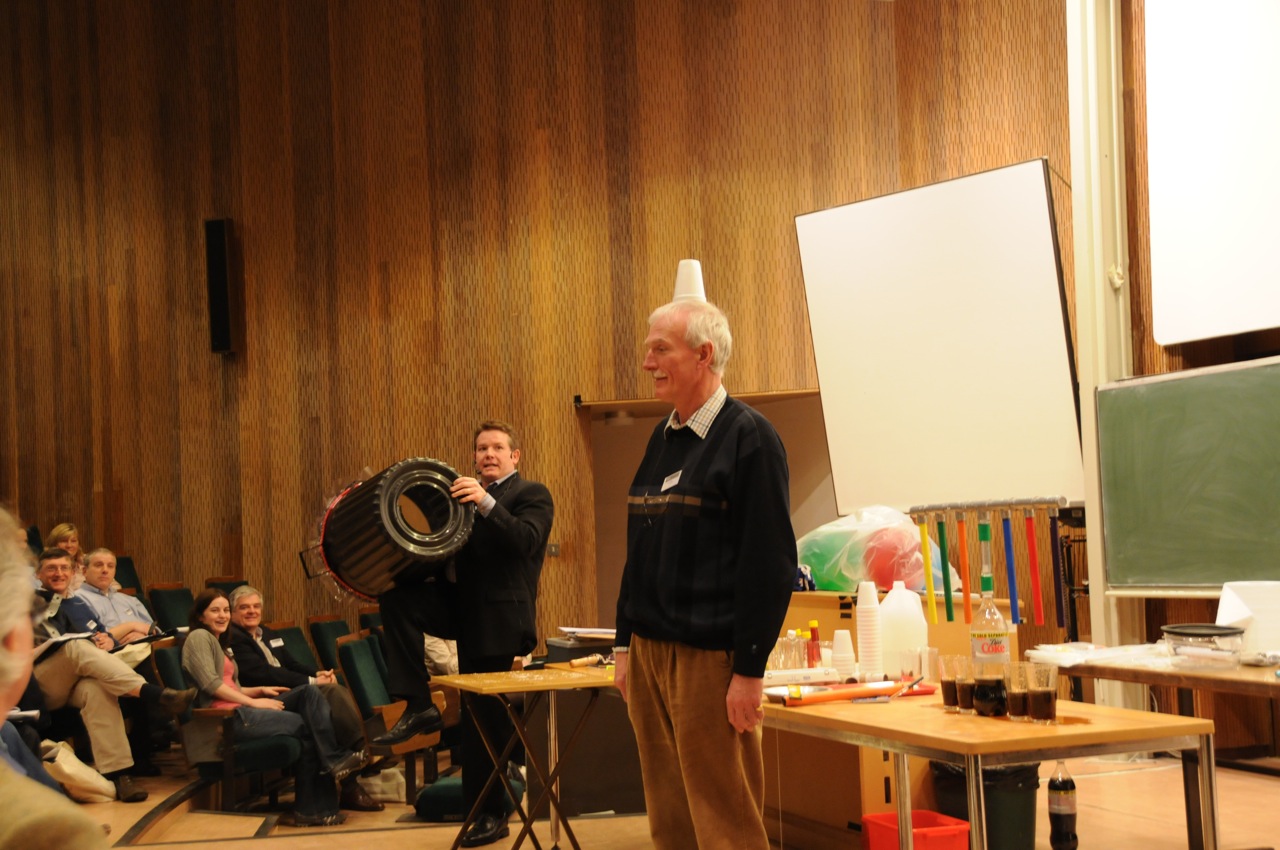 Ian McCullough awaits a blast of air to knock off the cup. 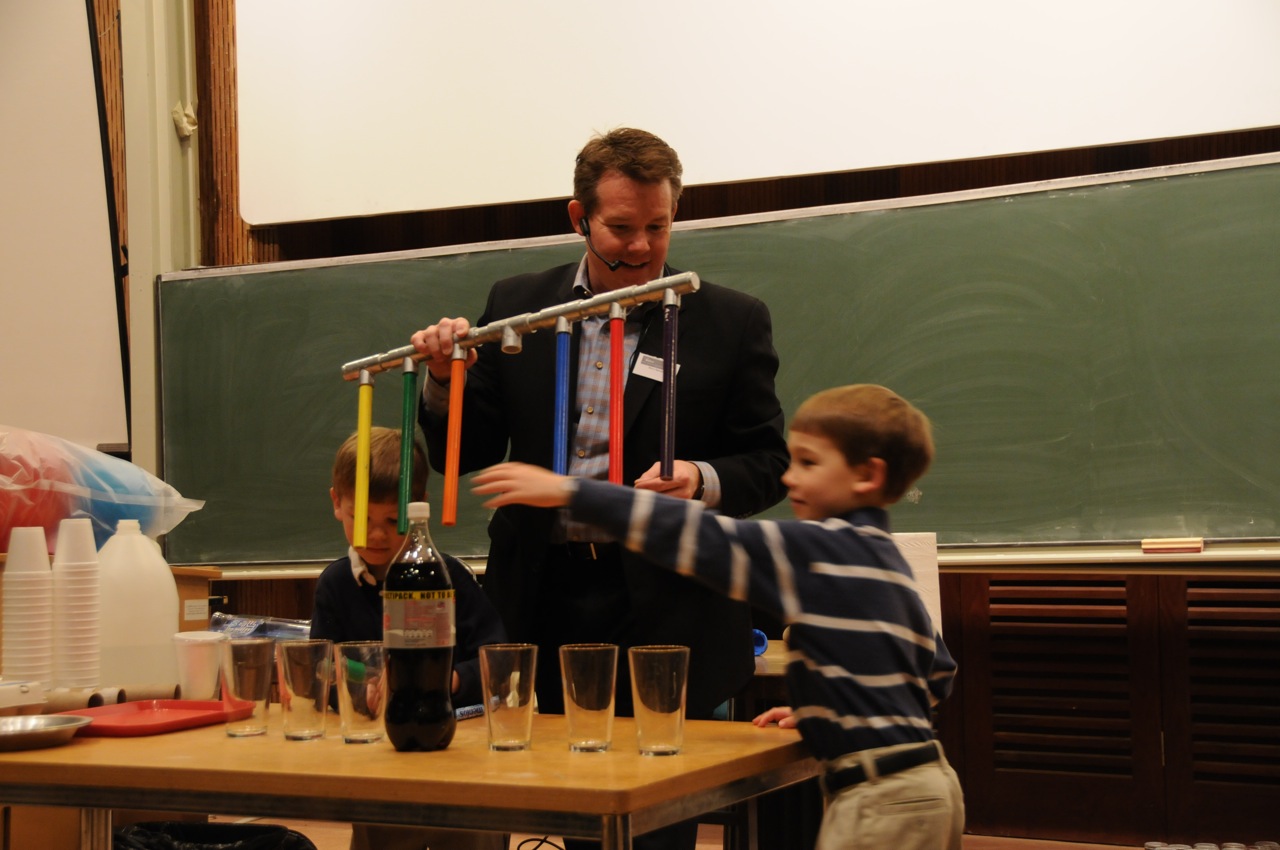 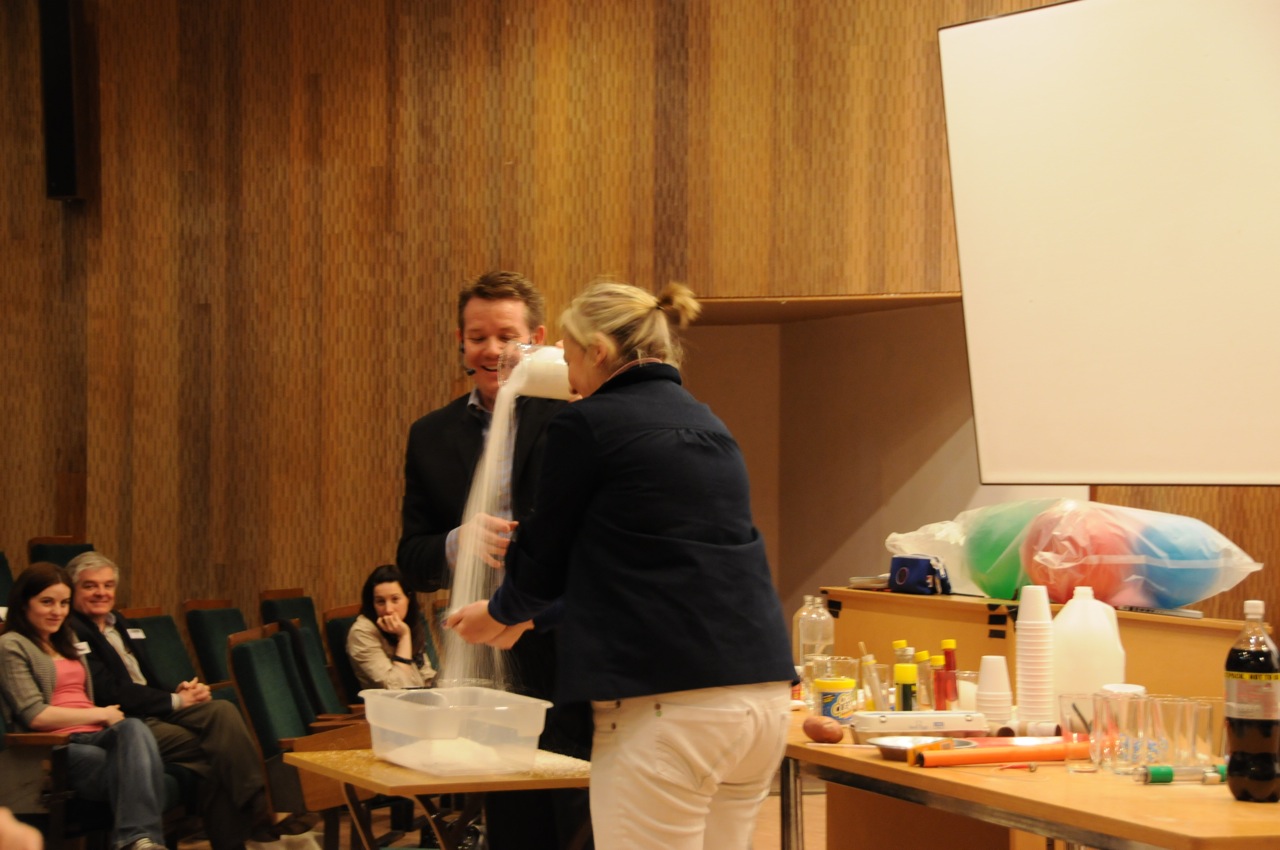 What are the Rules for Checked Baggage? 9News Weather & Science Day at Coors Field – It’s Not Your Normal...
Scroll to top
Create a new list