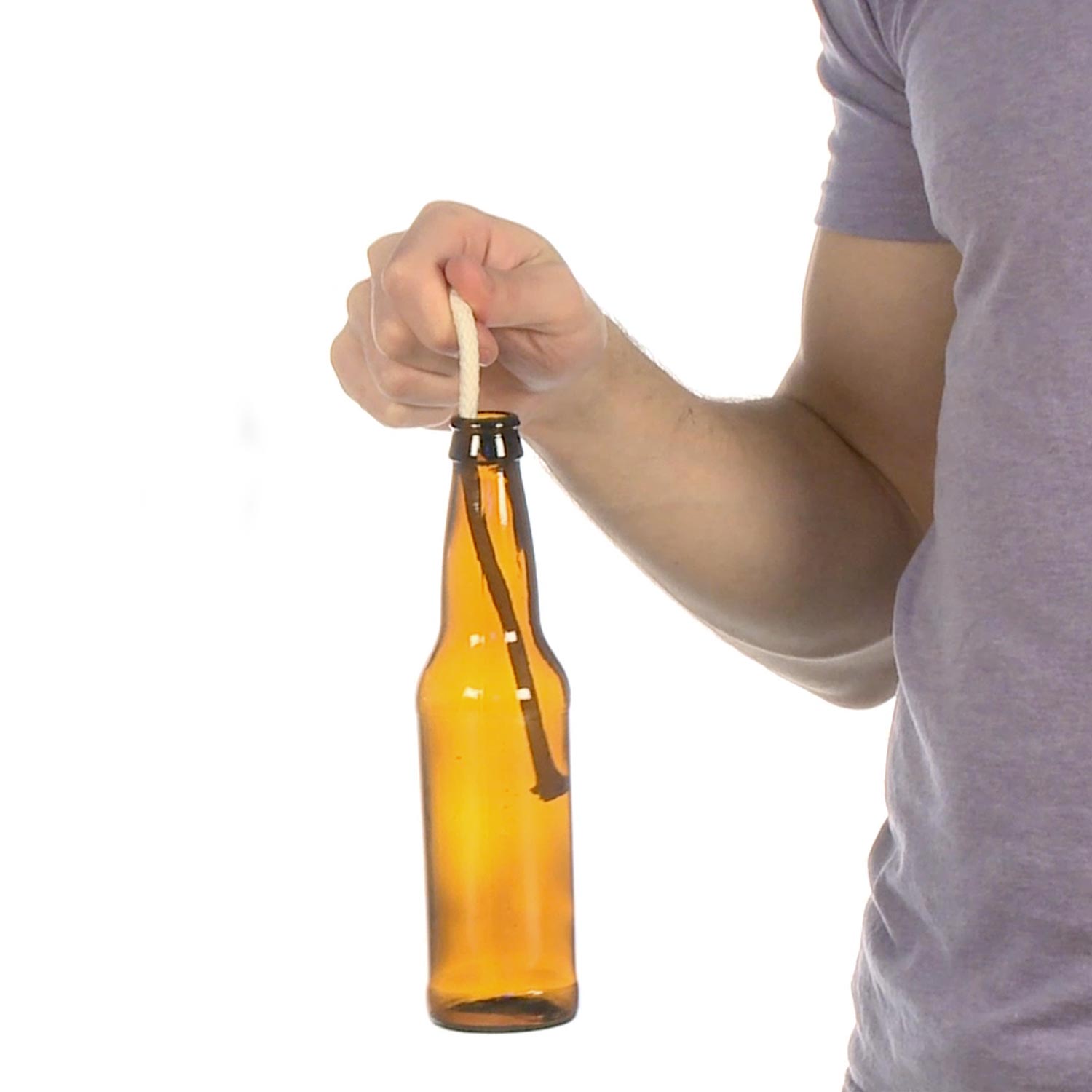 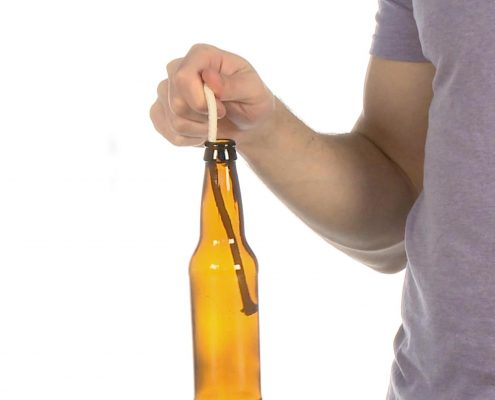 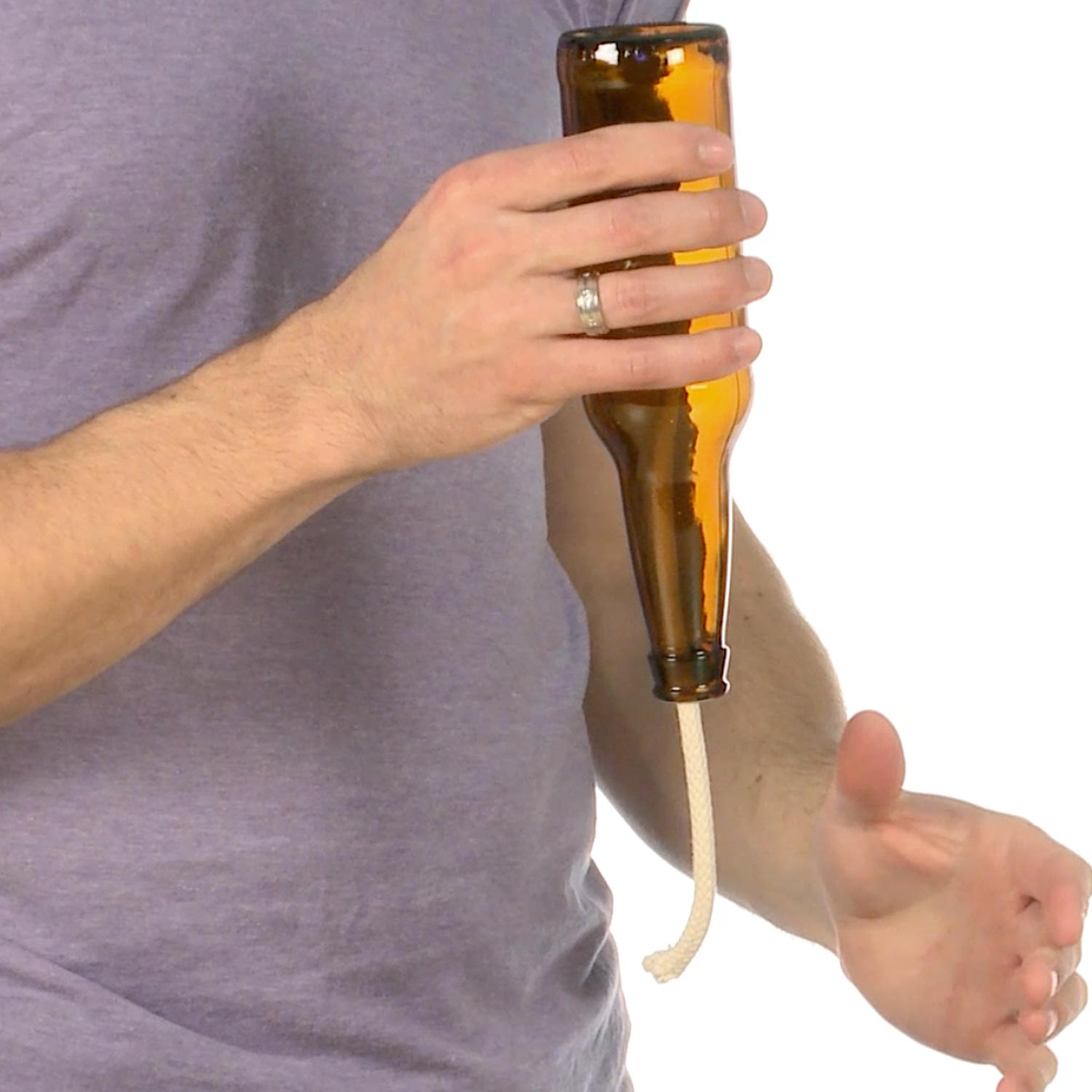 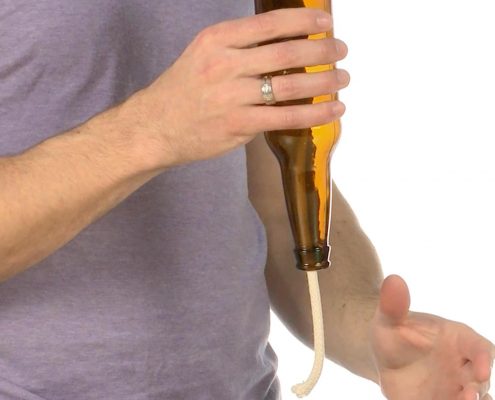 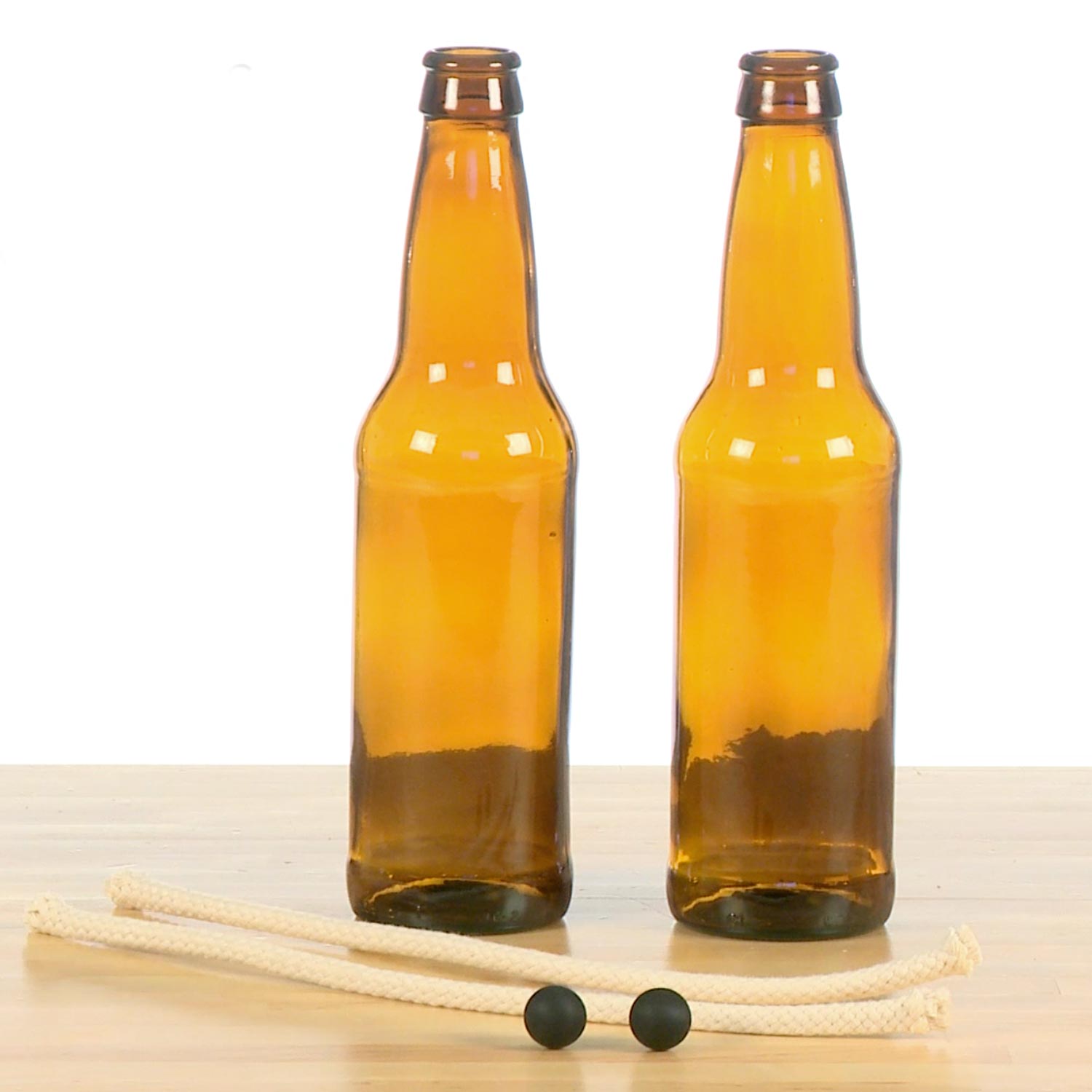 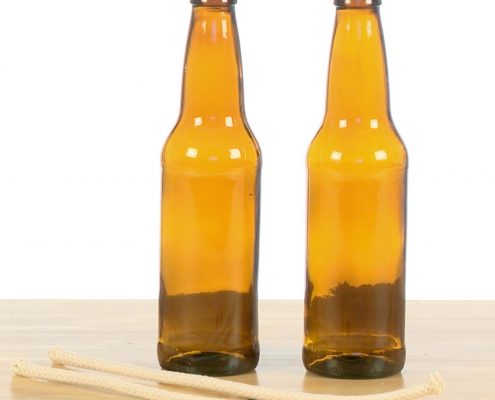 Sold out? Consider Science Magic STEM Kit or these alternatives…

We’ll bet you didn’t know that root beer bottles contain a magical genie inside. A science magician displays a bottle and a short length of rope, explaining that ancient legends told of a genie in the bottle. While you can’t see the genie, if you tickle him with something like a rope, it makes him mad and he hangs onto the rope. He’s even strong enough to make the bottle dangle at the end of the rope!

Okay… it’s not really ALL root beers that contain genies, but in the Root Beer Genie kit, you’ll discover just how to conjure and command the being within the bottle. Stick a rope inside and watch as he grabs hold, but command him to release the rope and he obeys. Of course, you’ll also be learning some great lessons about friction.

DON’T FORGET! Like with all of our Sick Science kits, you’ll receive a URL link and QR code to access the experiment video, as well as an exclusive Take It Further video featuring Steve Spangler!

The Sick Science!™ series covers a ton of science from a broad spectrum of fields. From optical illusions and color mixing to centripetal force and physics, you can find a use for every experiment in the series. Each Sick Science! kit provides young scientists an opportunity to explore the world around them and engage with the properties that make science so amazing.

That’s just a couple of ideas, but you aren’t limited to those! Try coming up with different ideas of variables and give them a try. Remember, you can only change one thing at a time. If you are testing different ropes, make sure that the other factors are remaining the same!