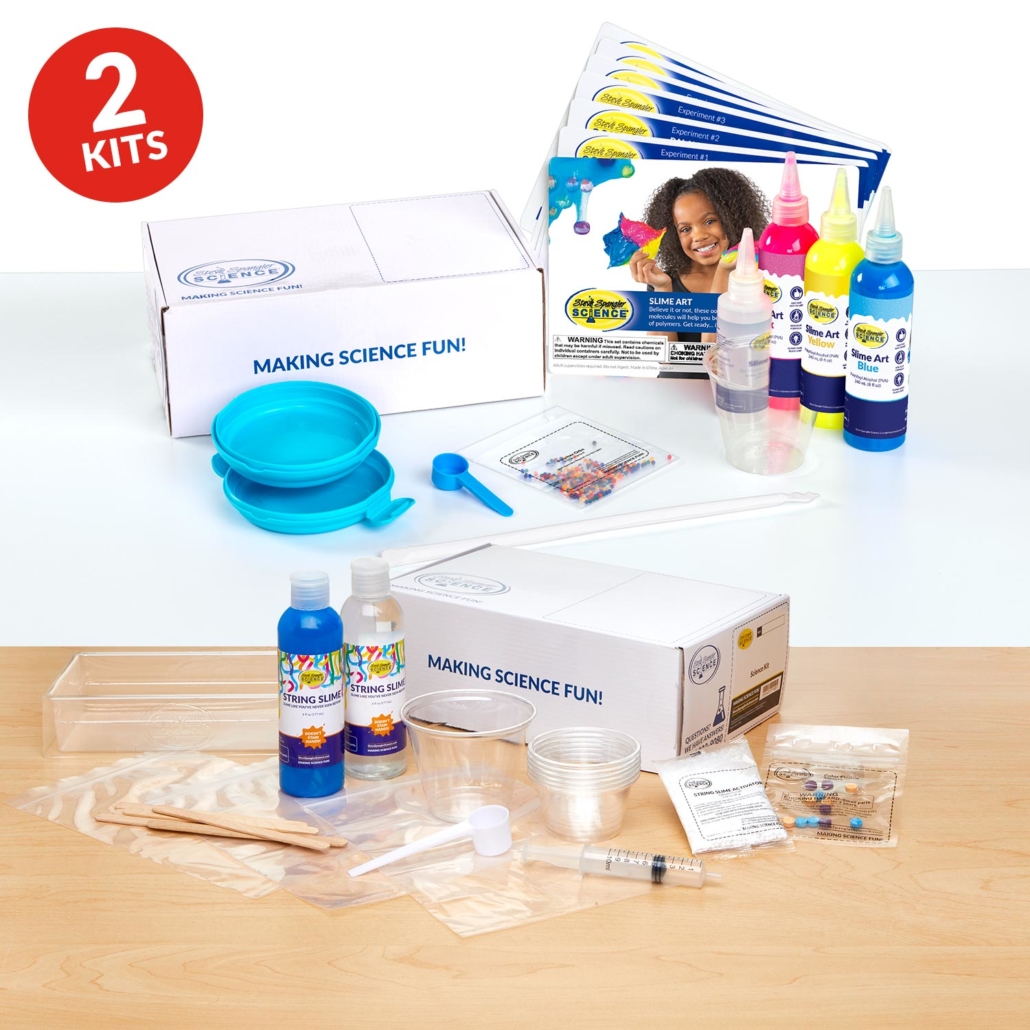 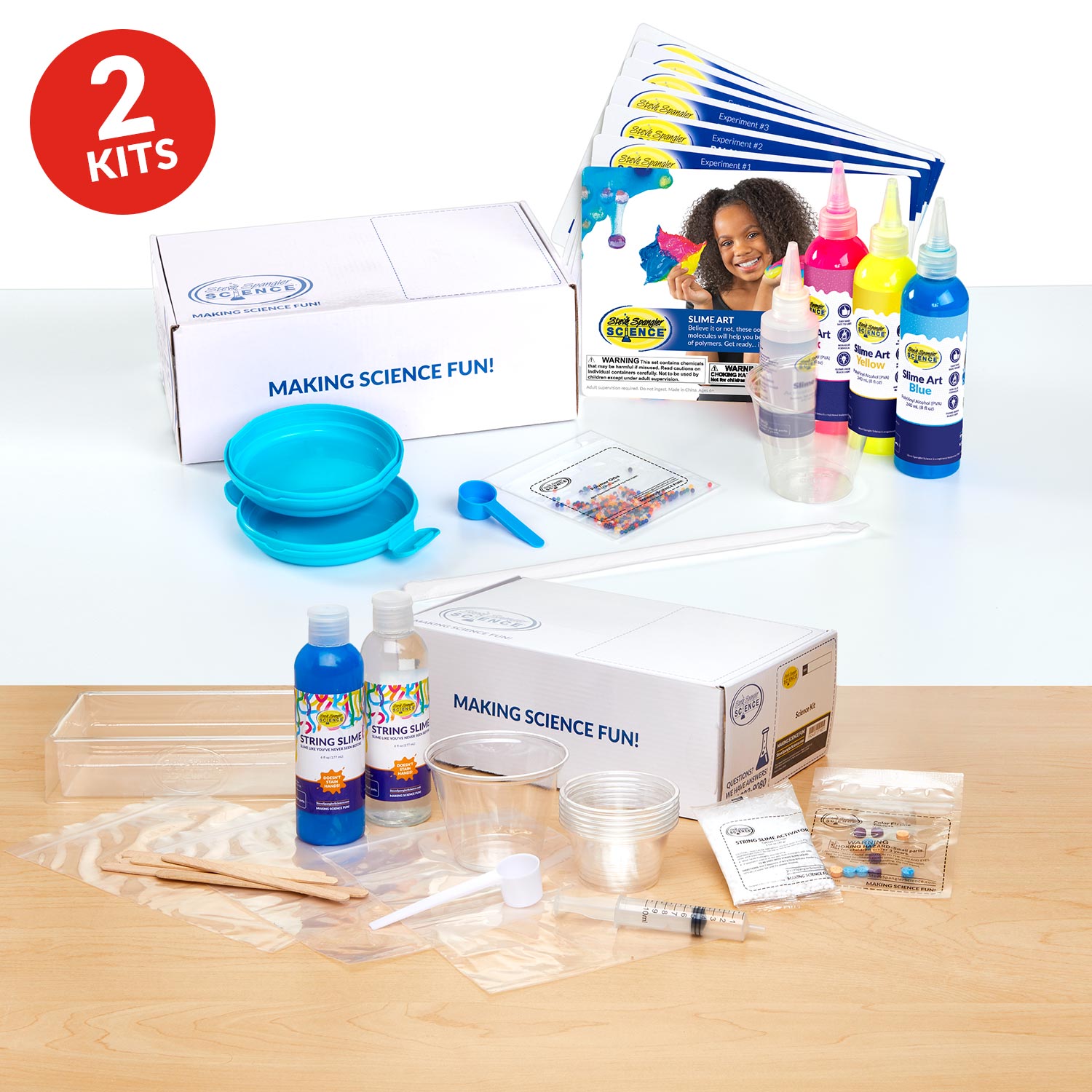 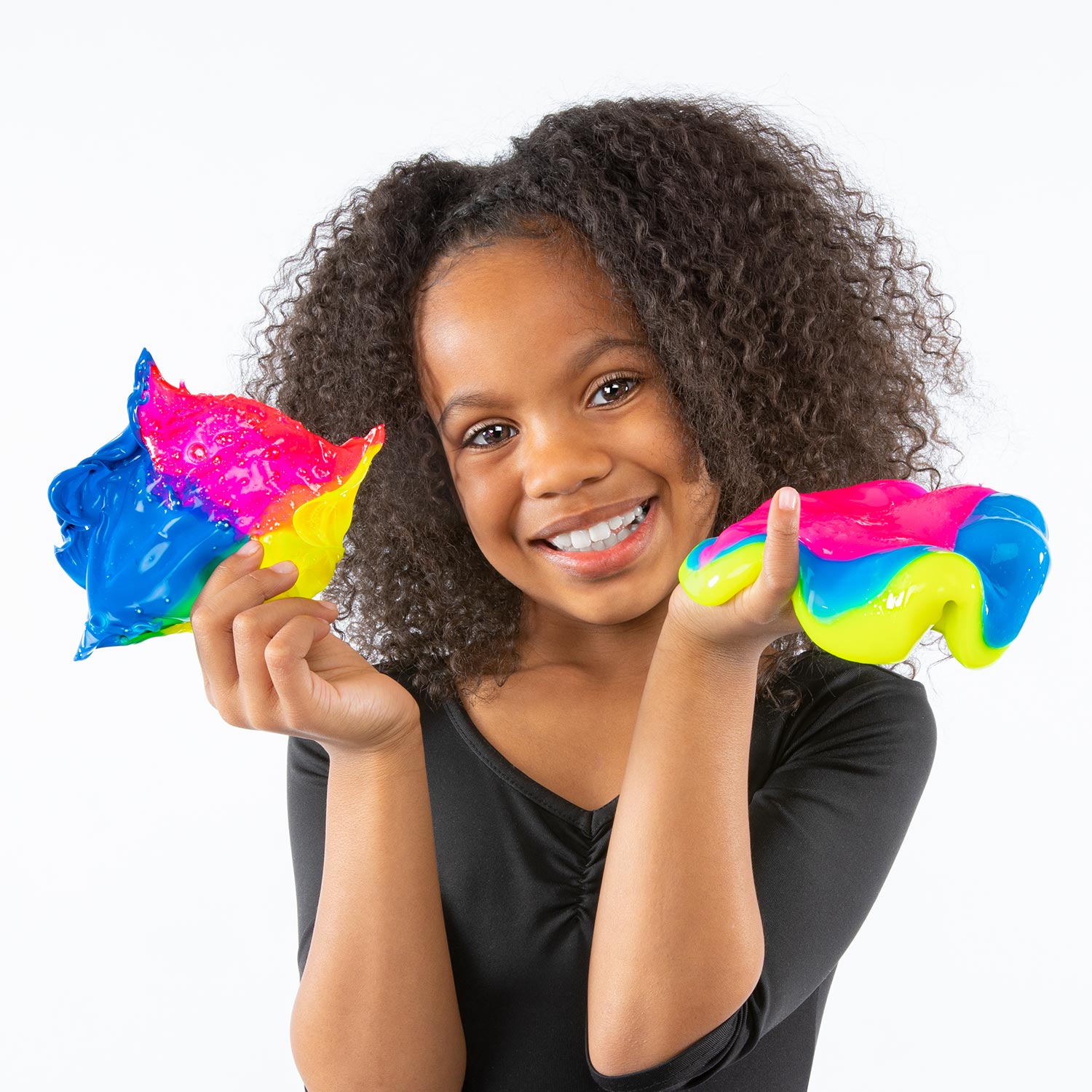 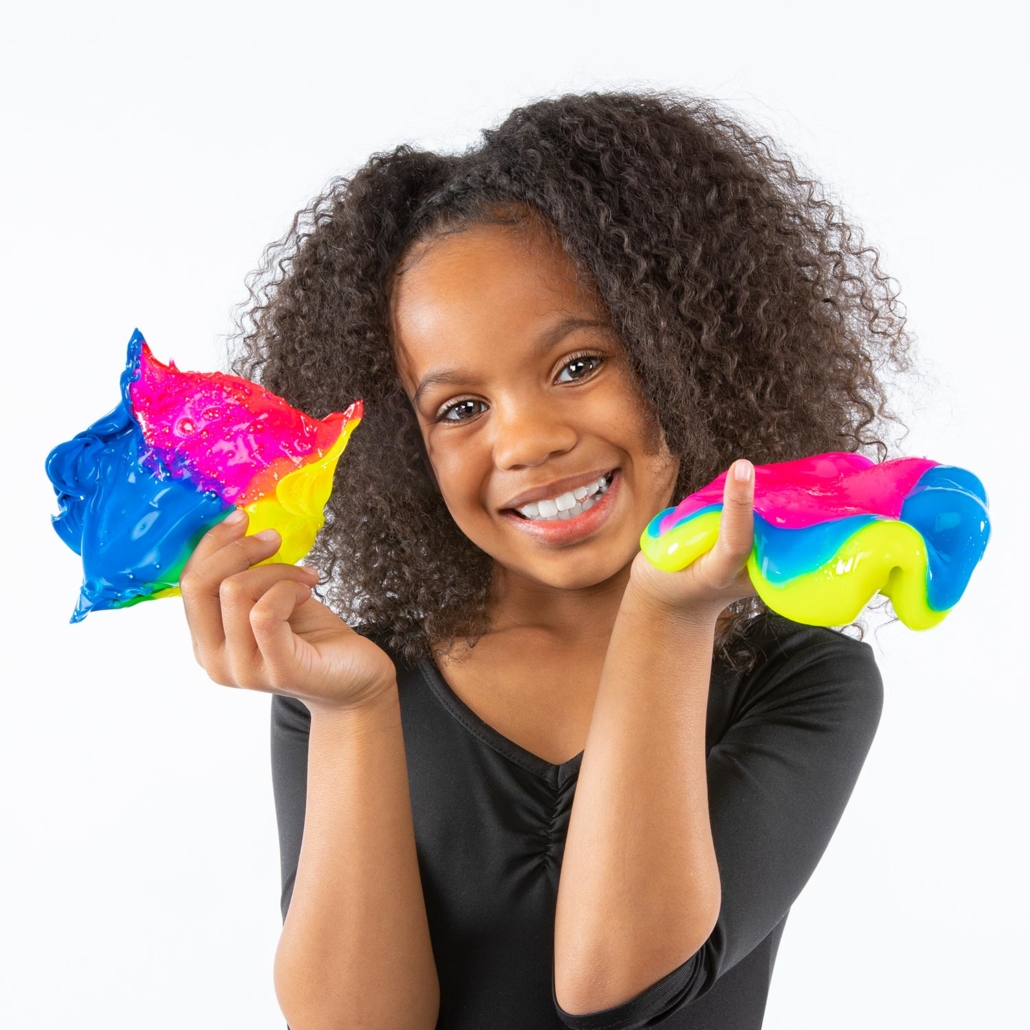 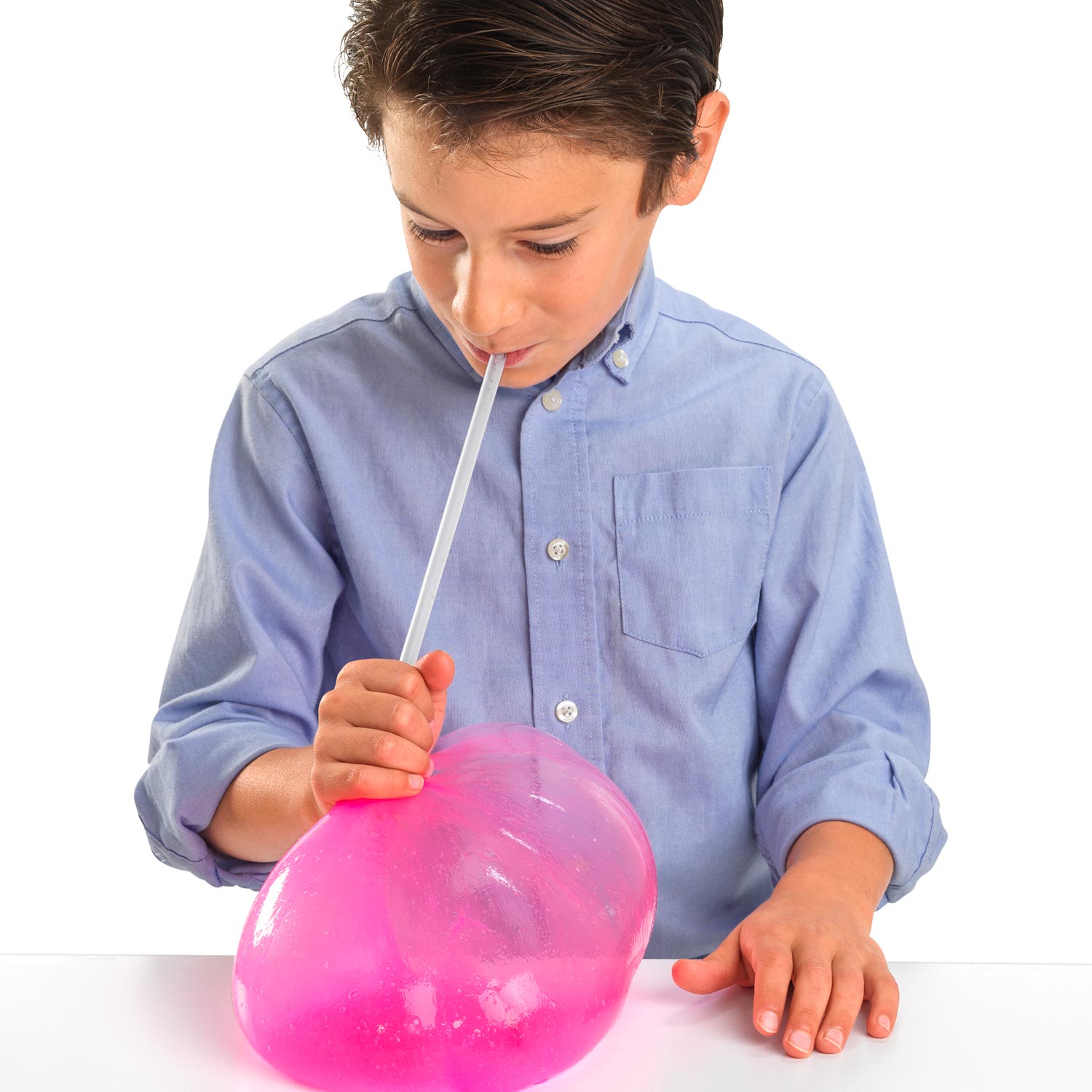 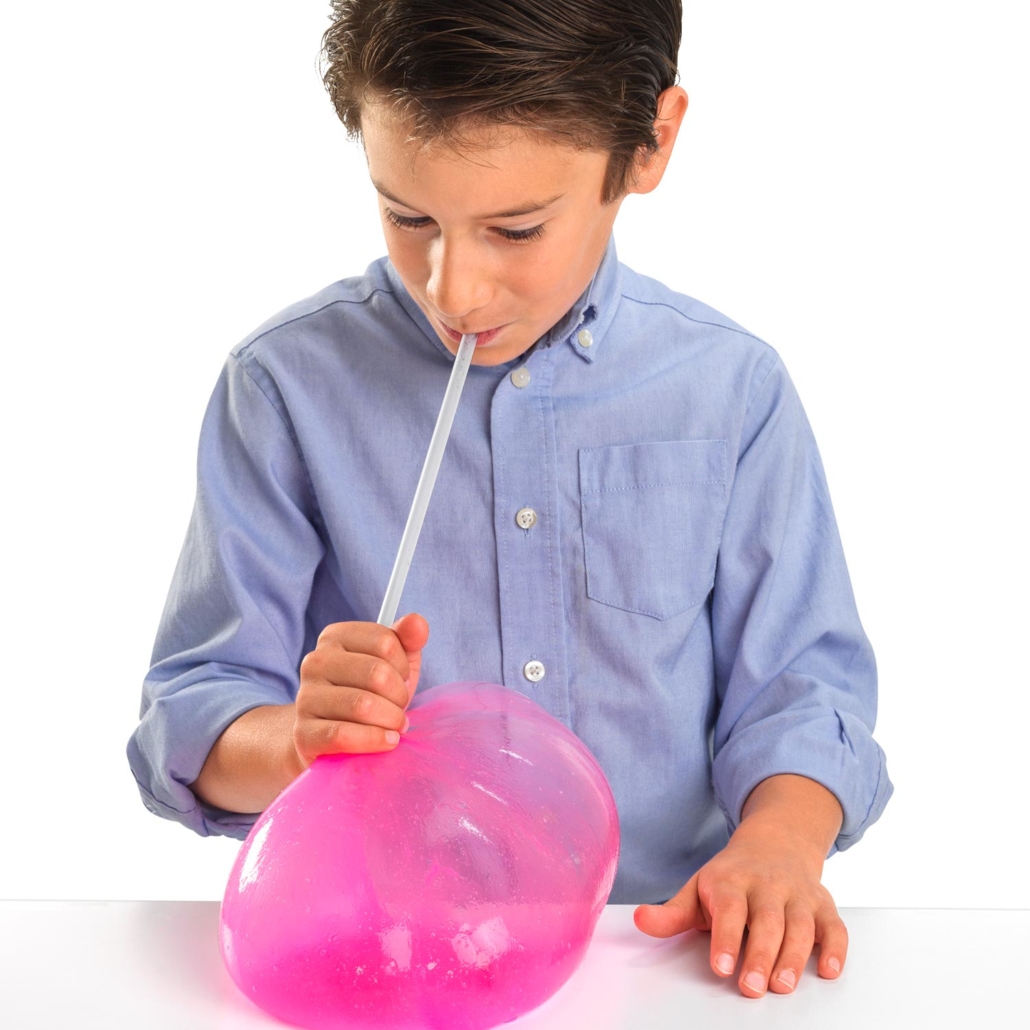 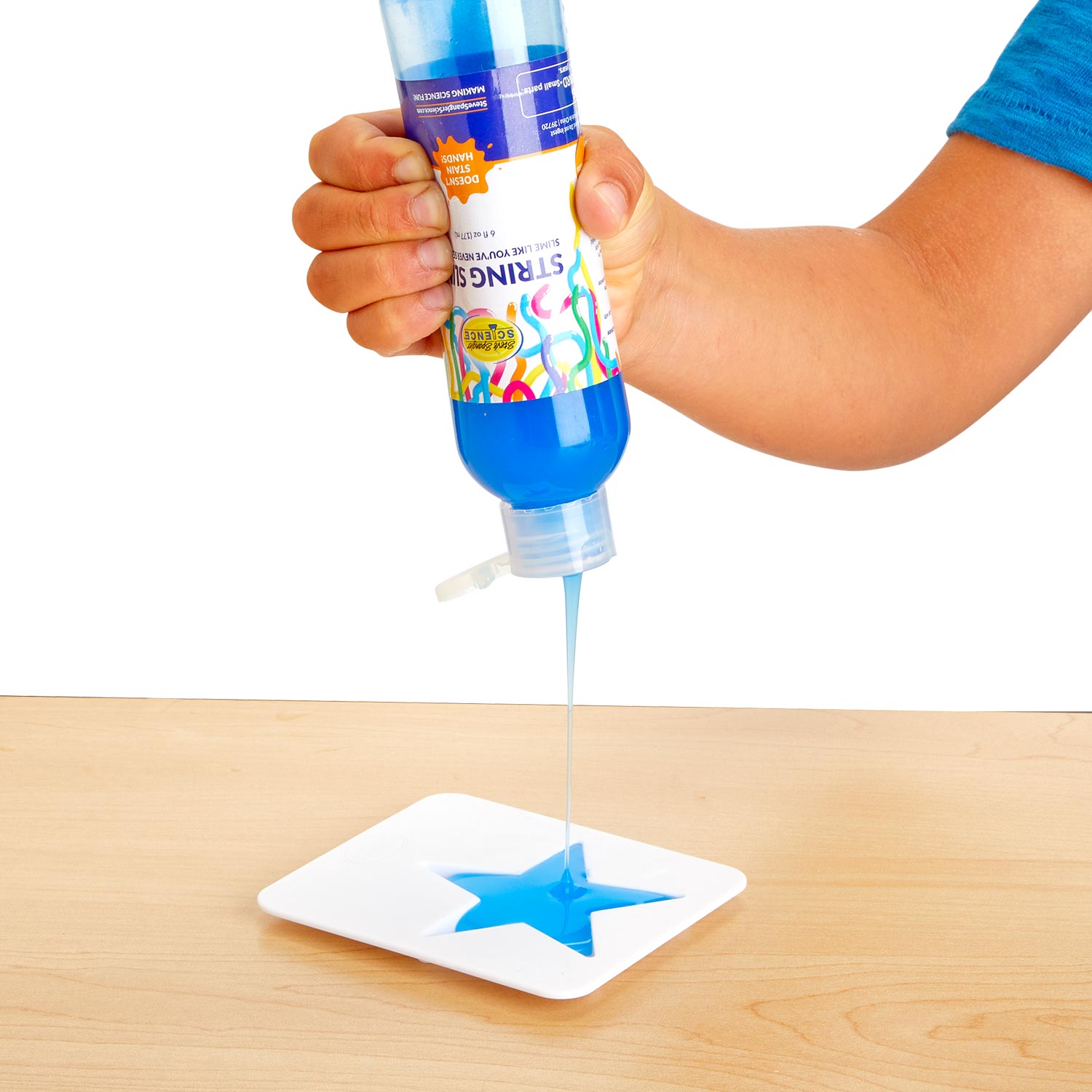 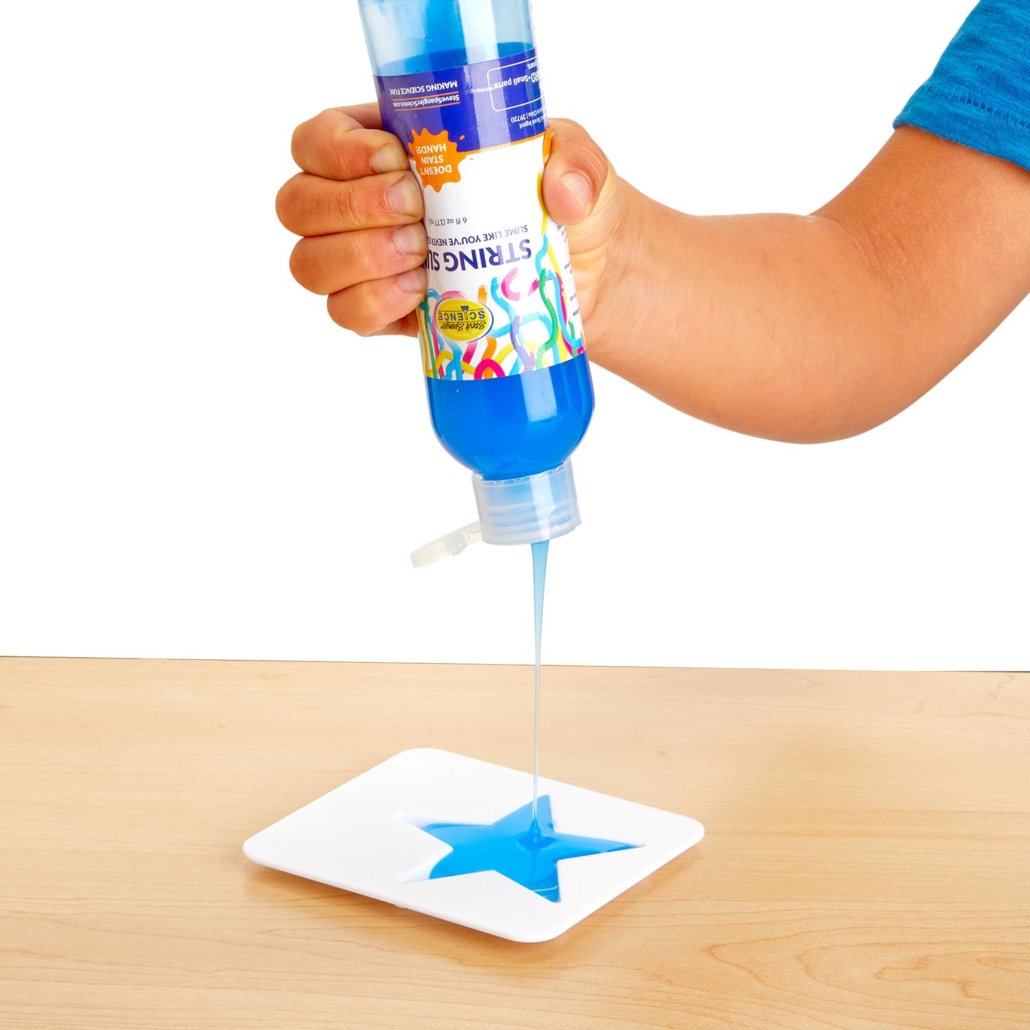 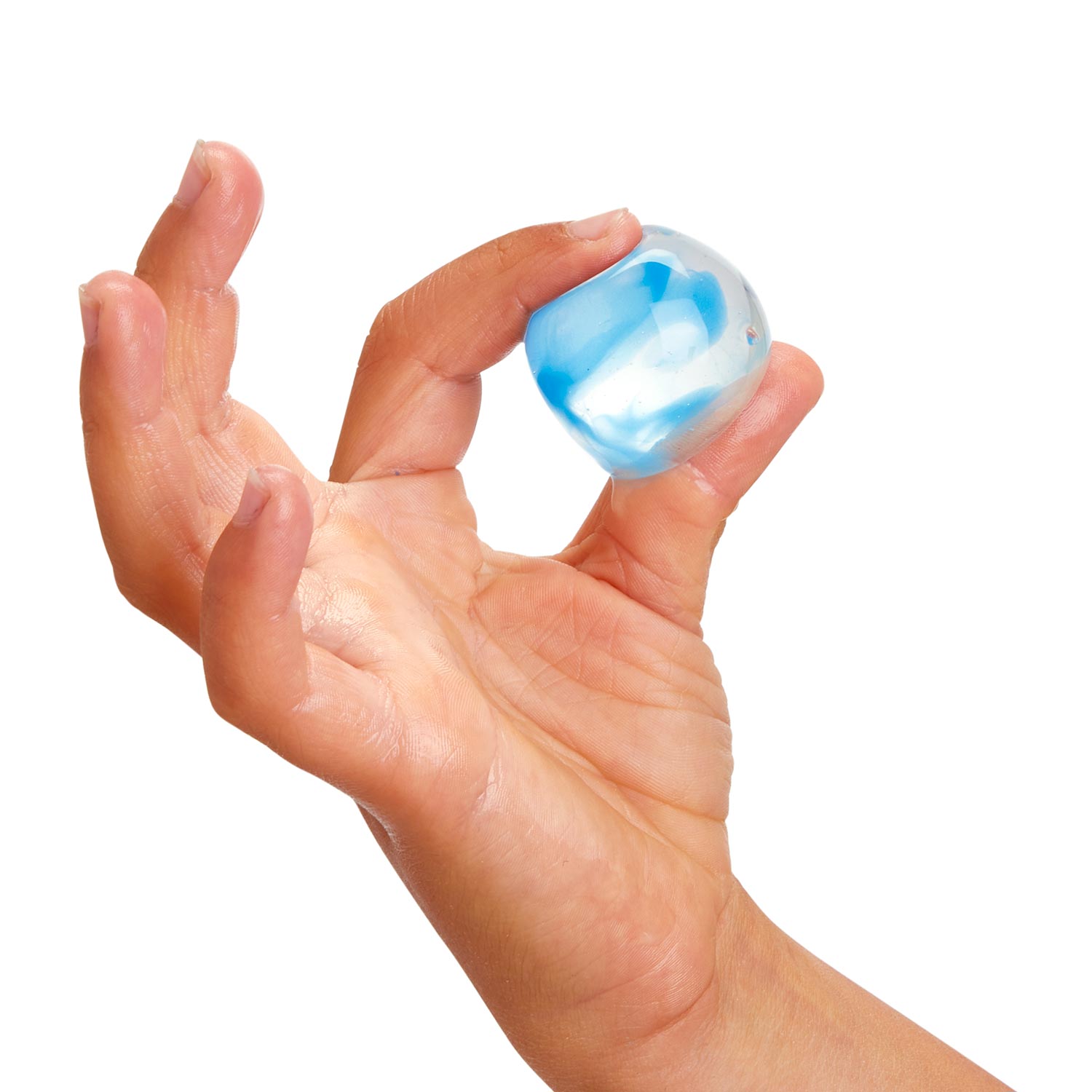 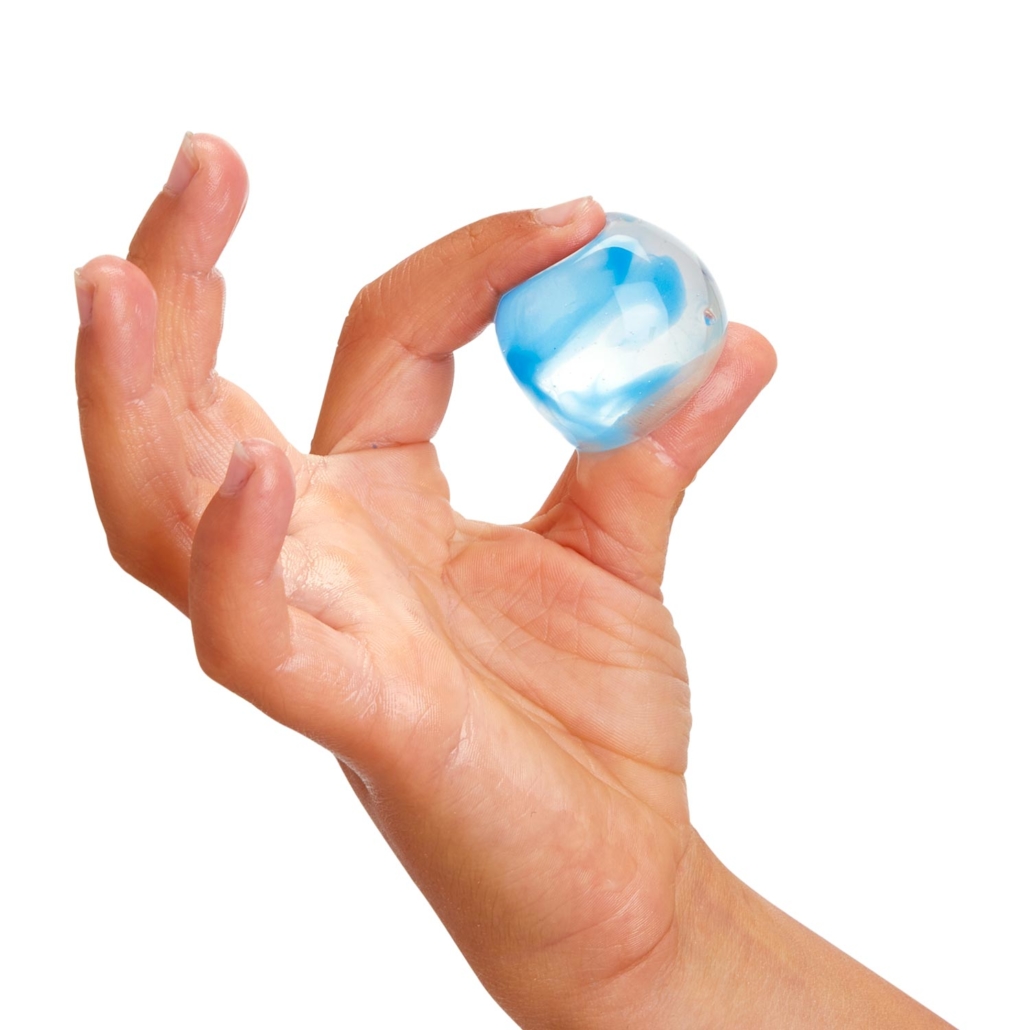 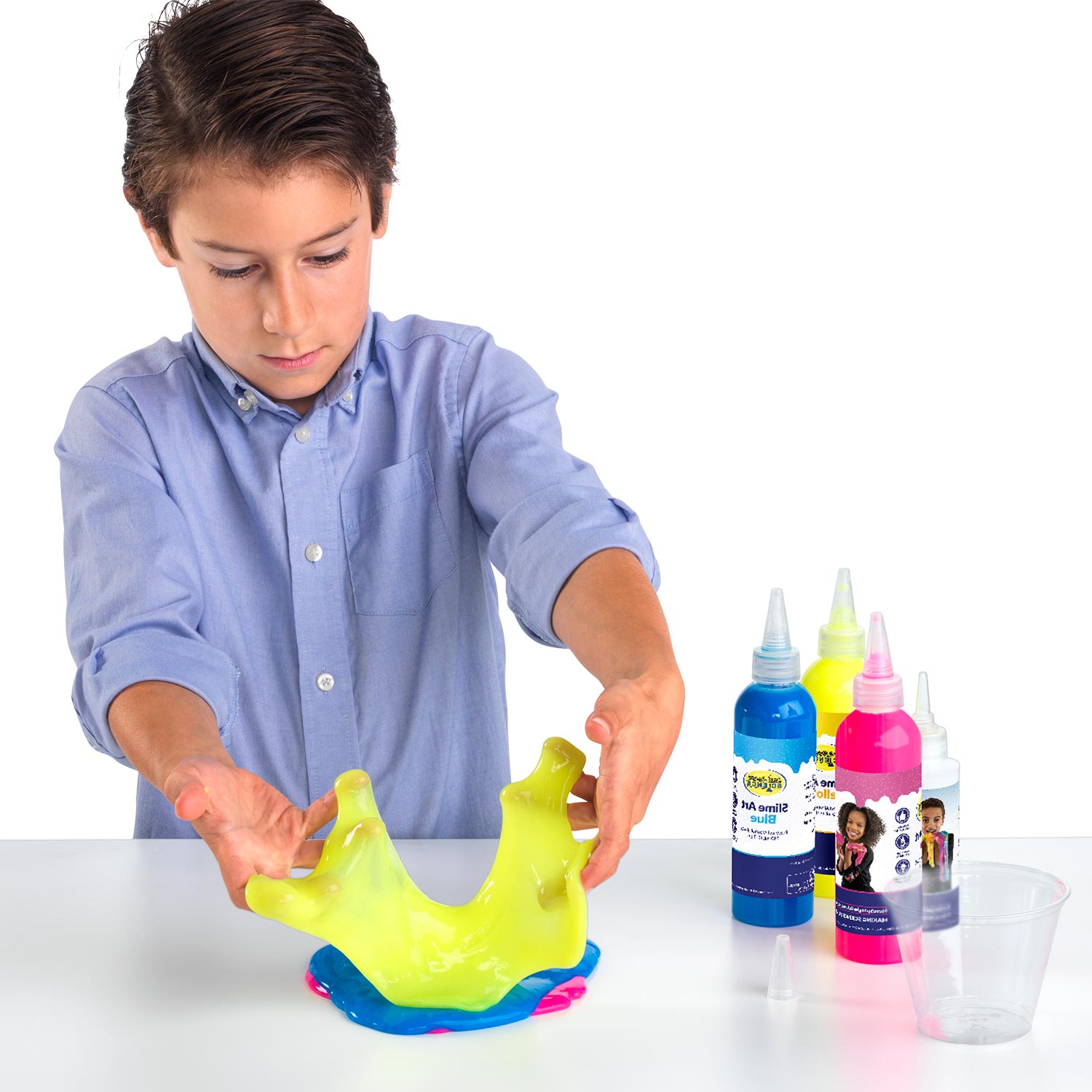 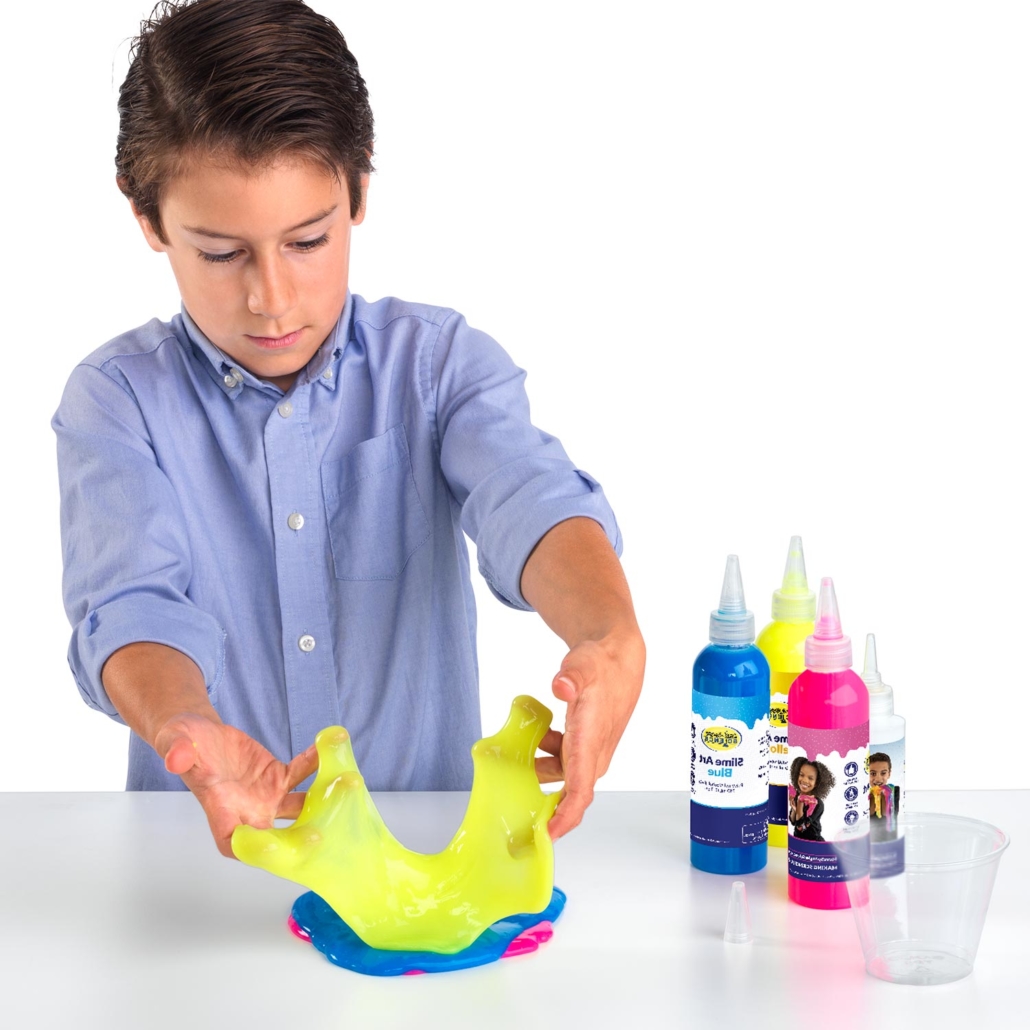 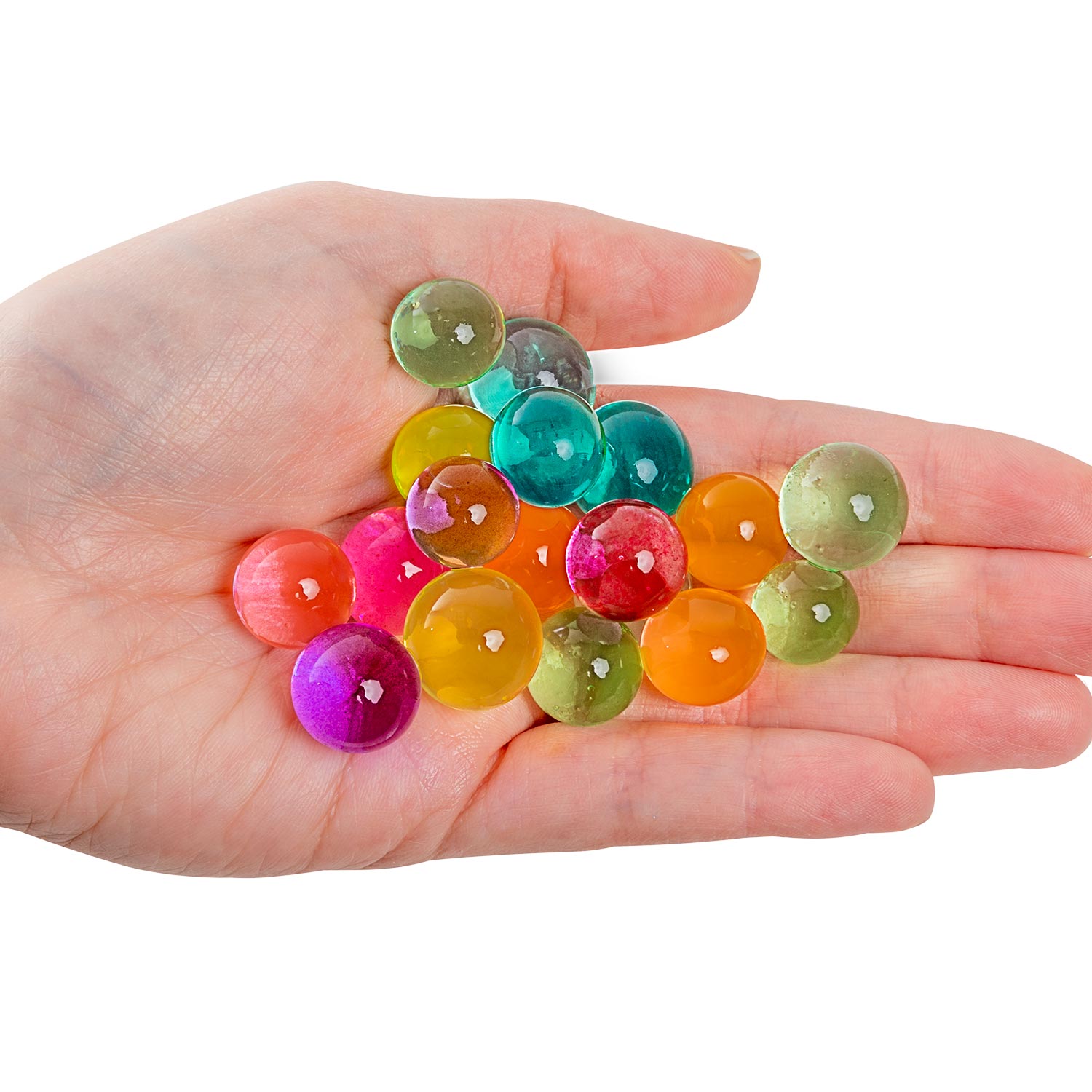 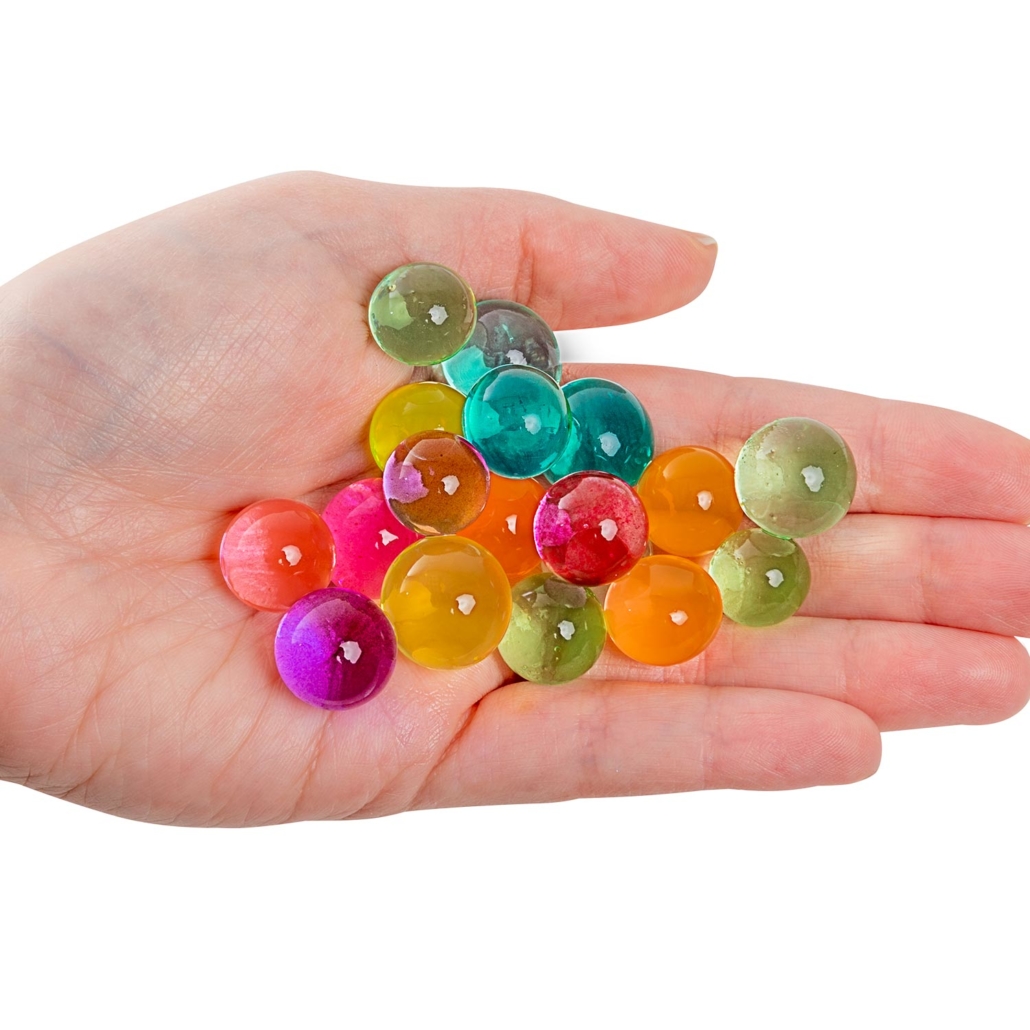 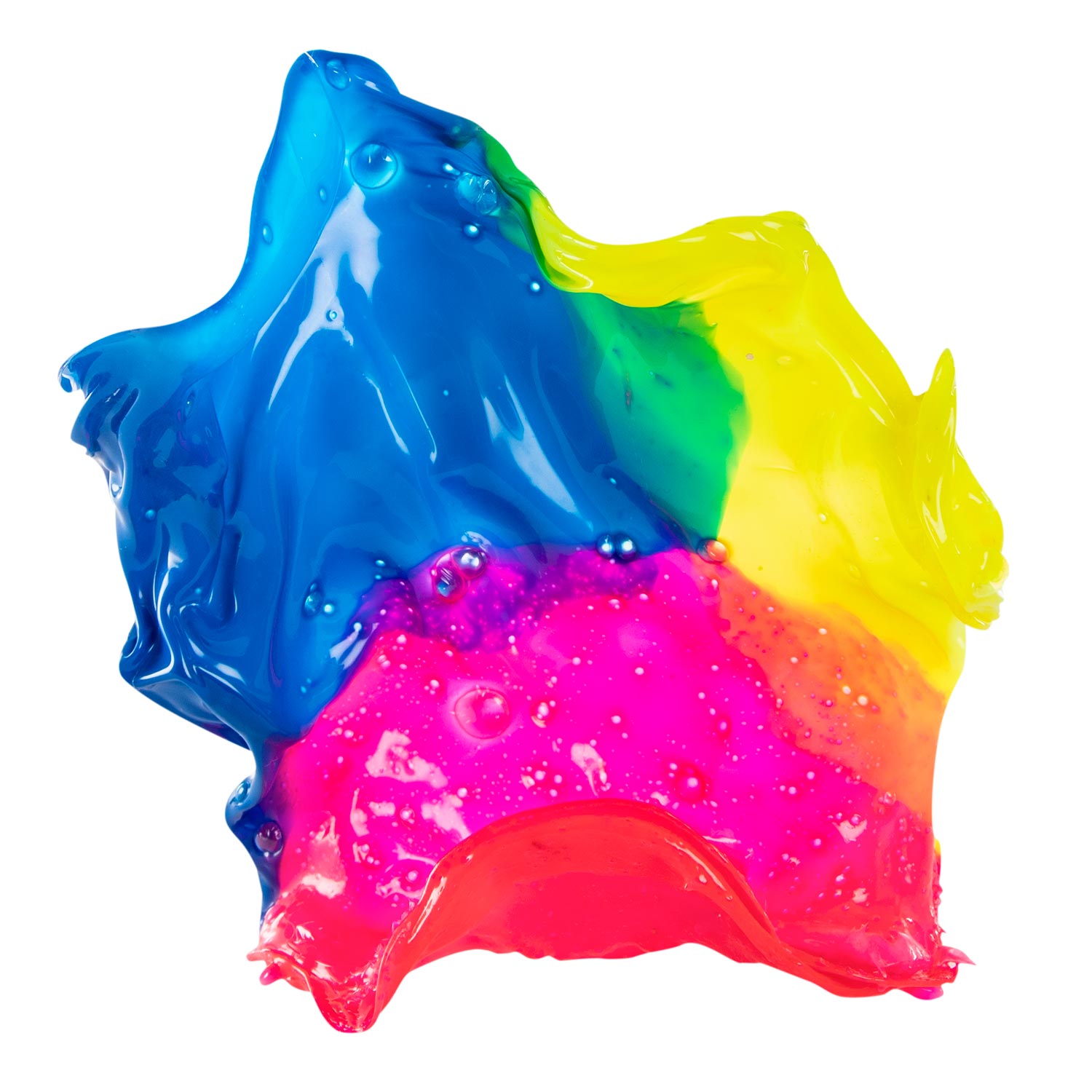 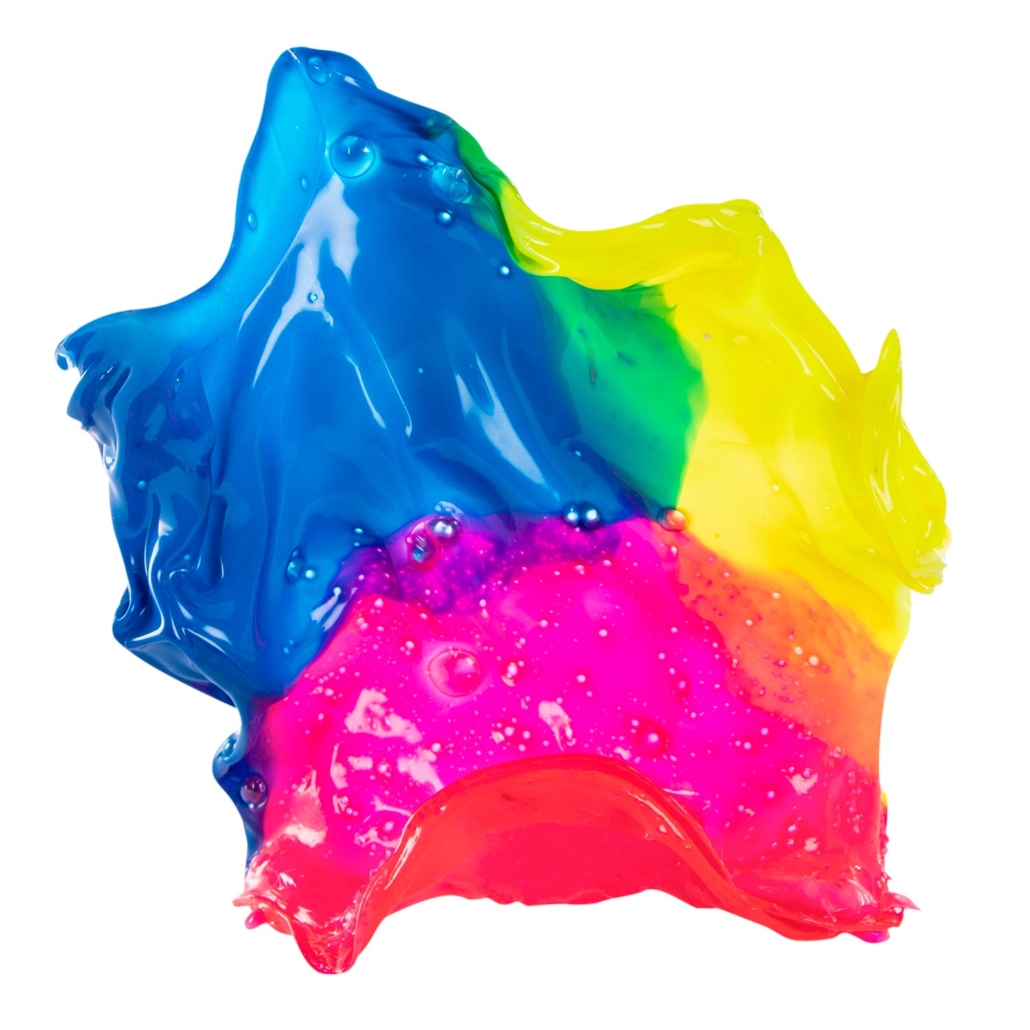 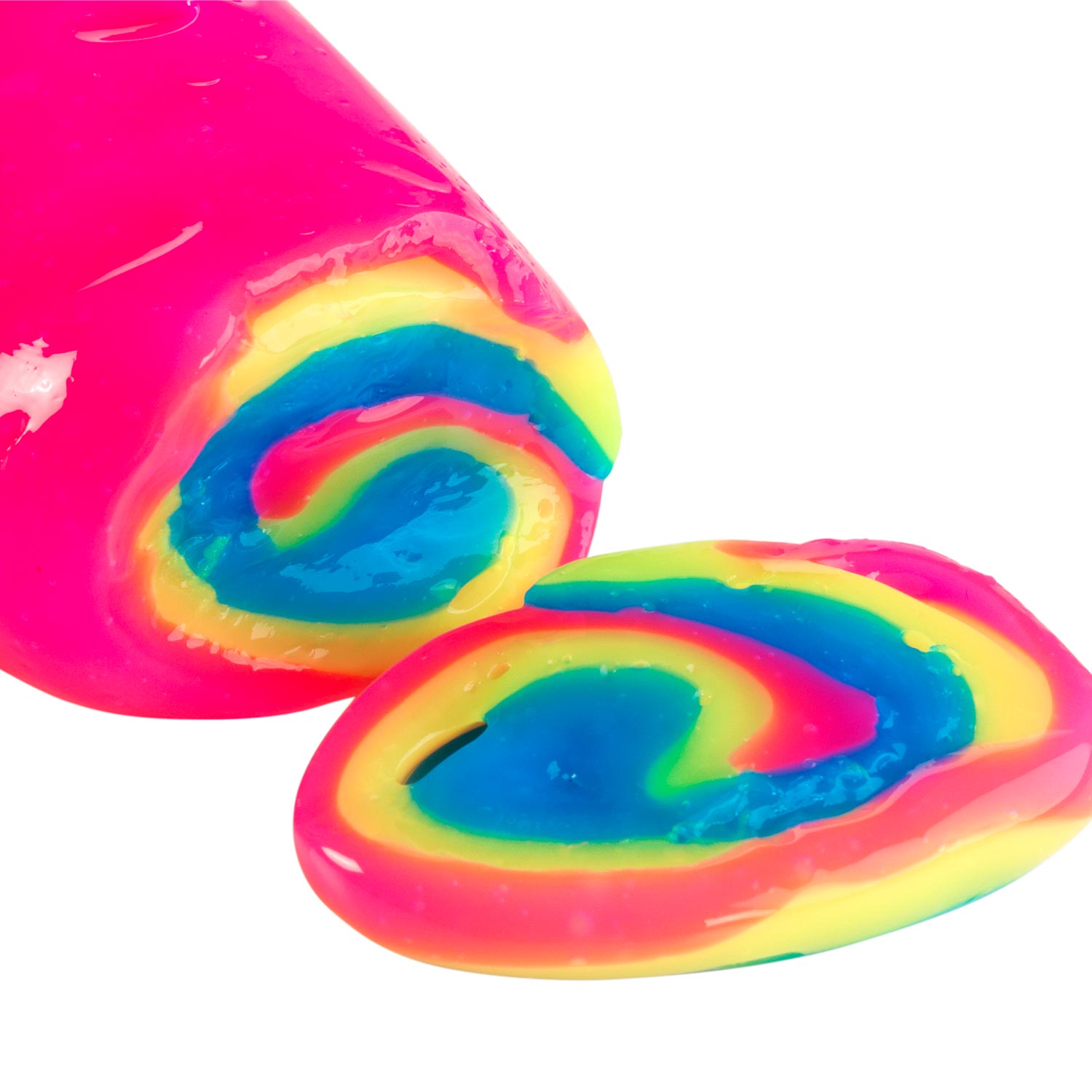 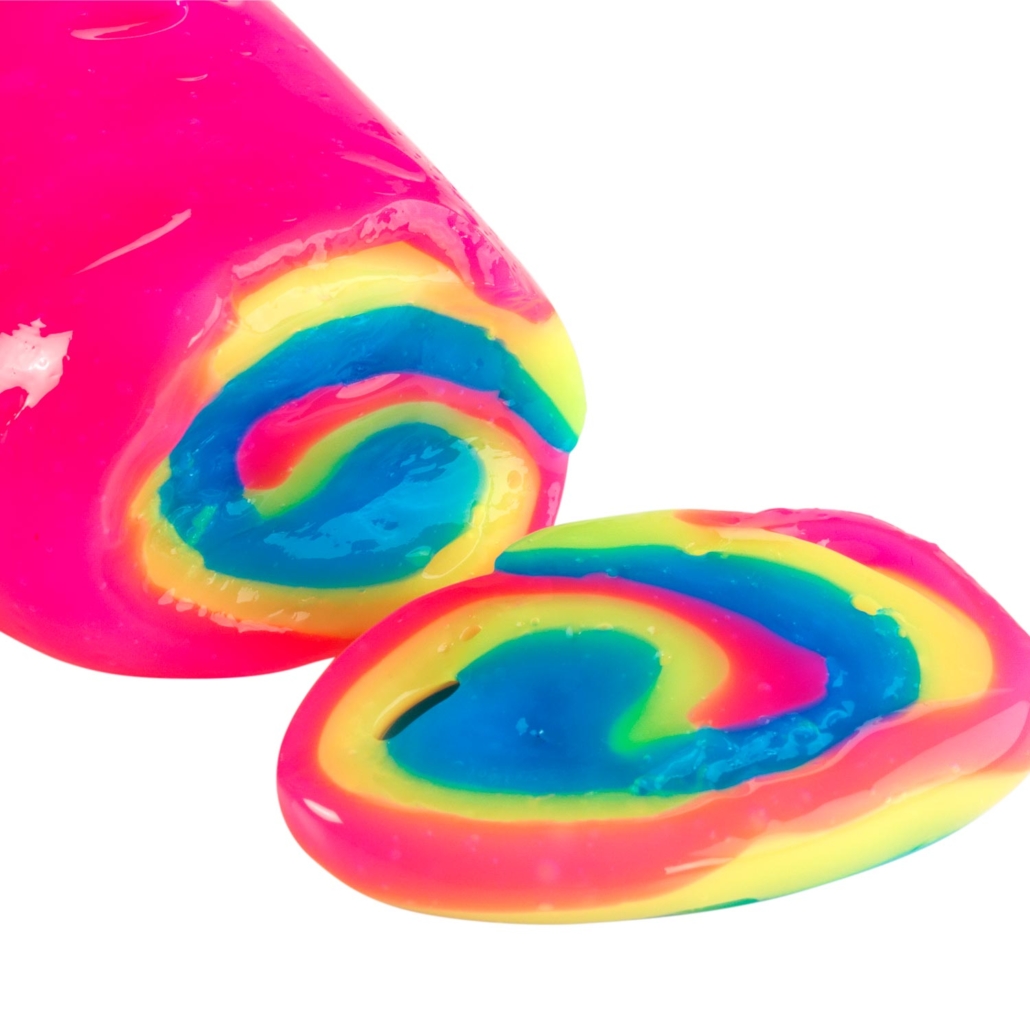 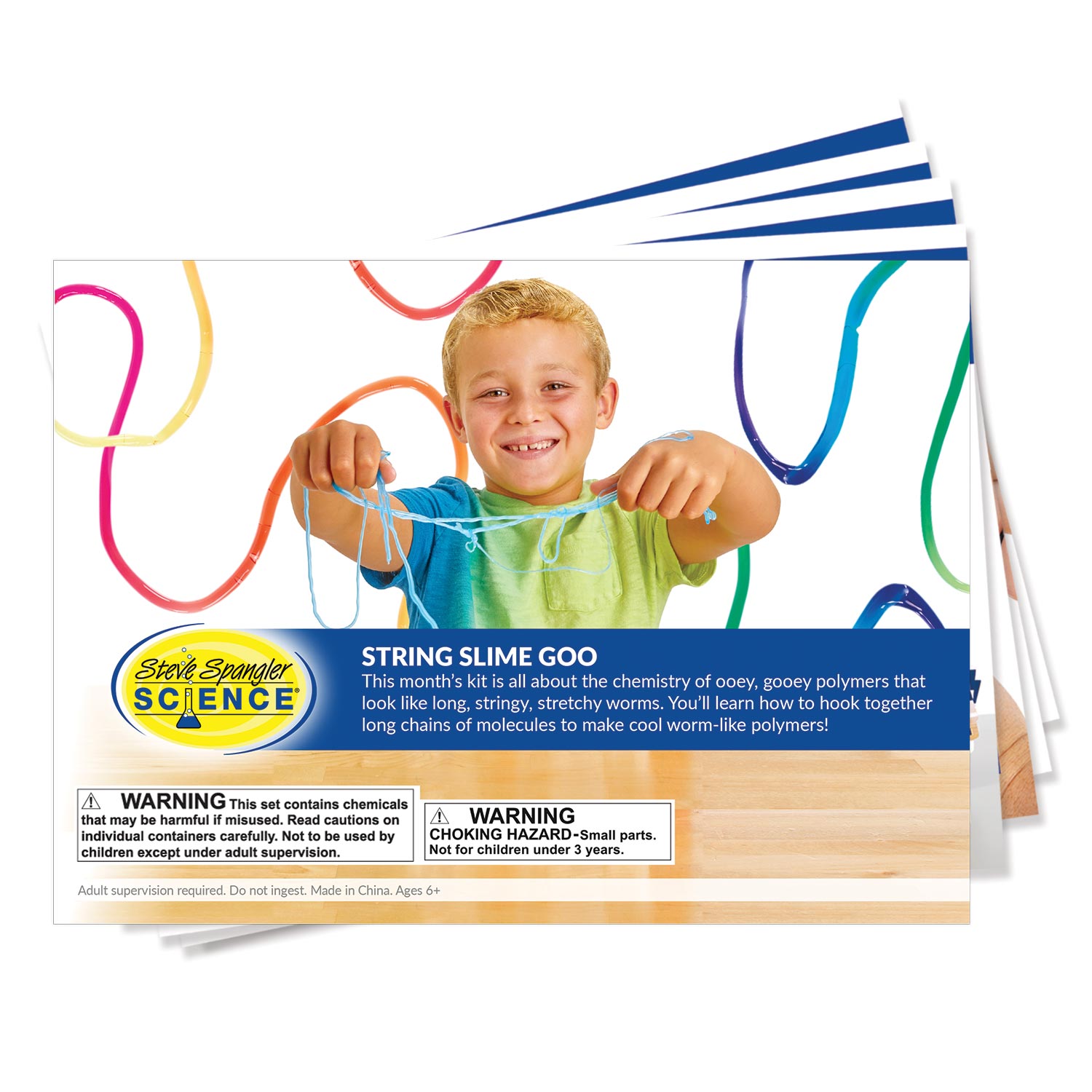 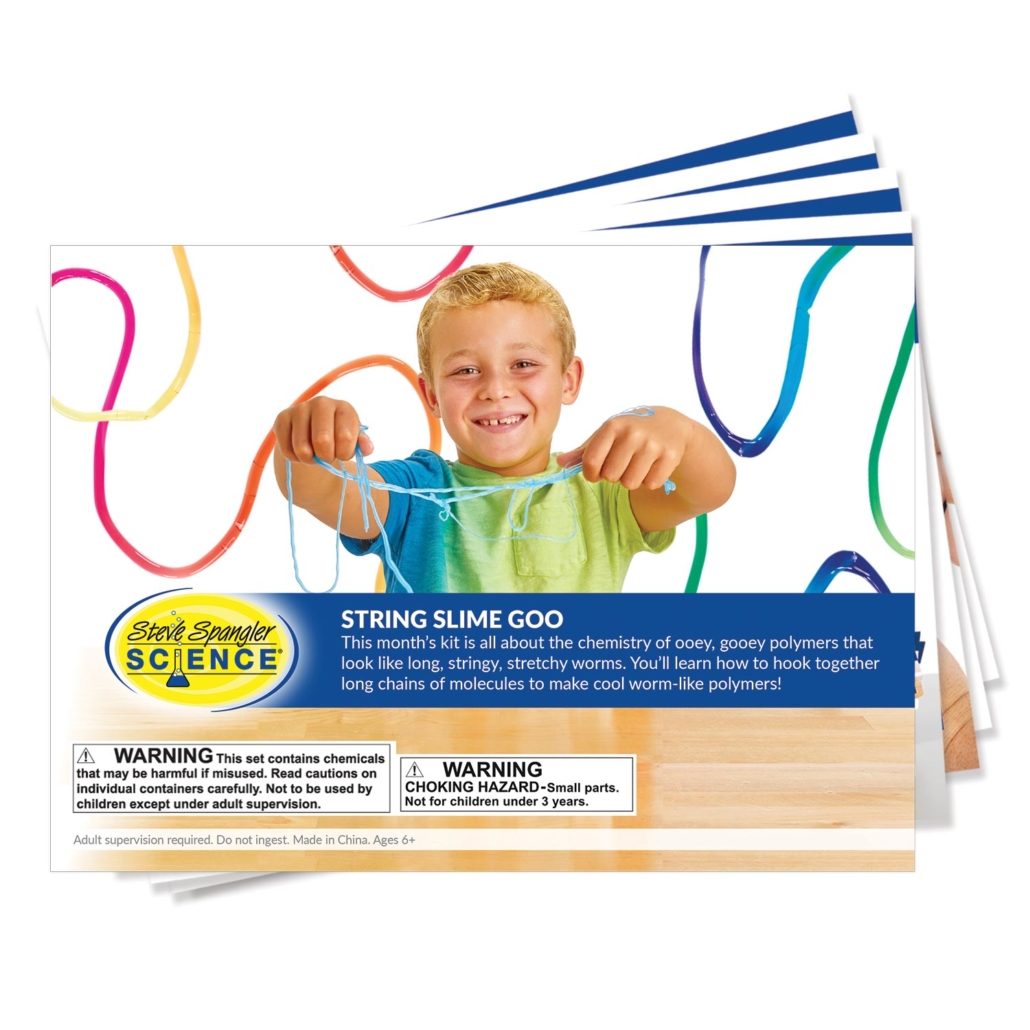 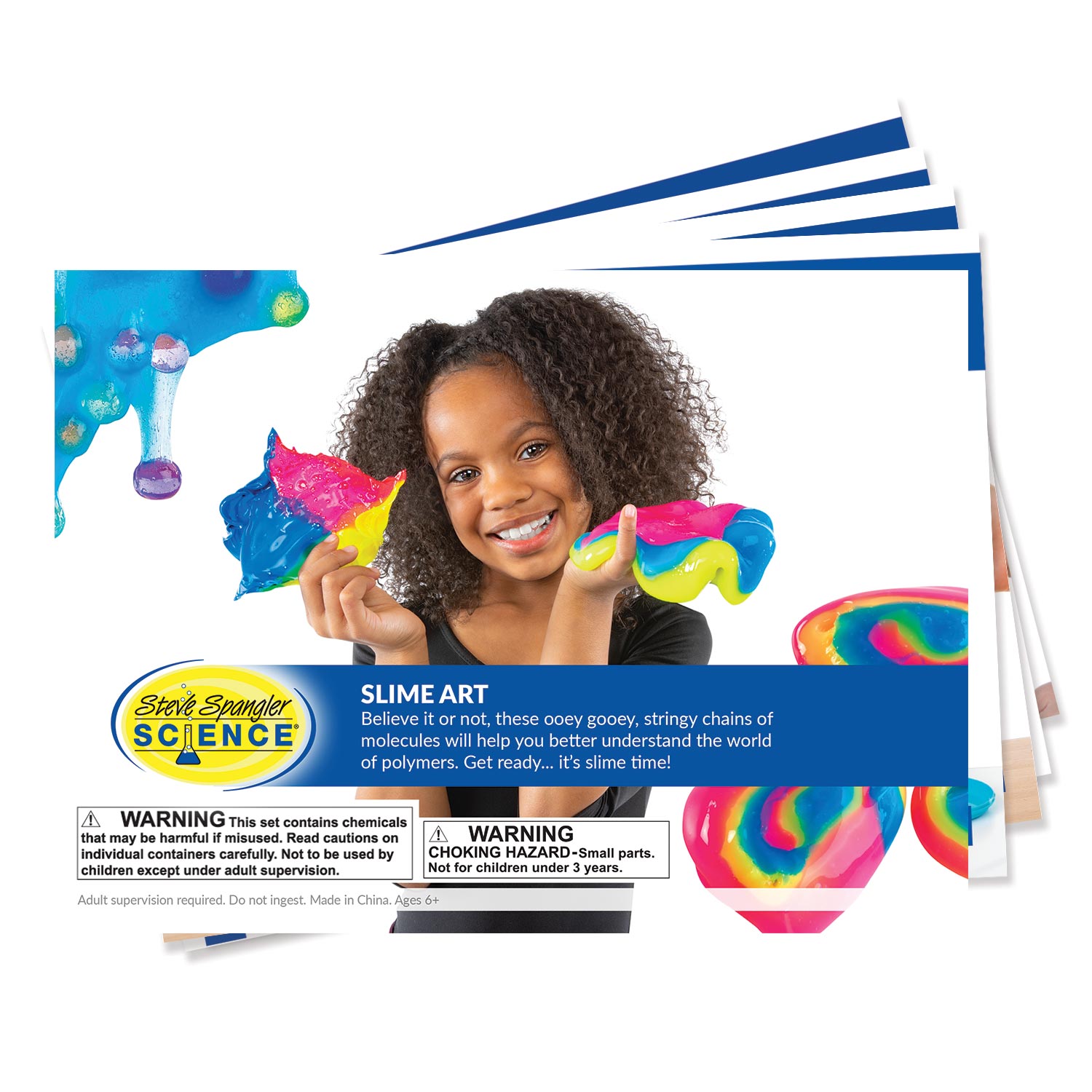 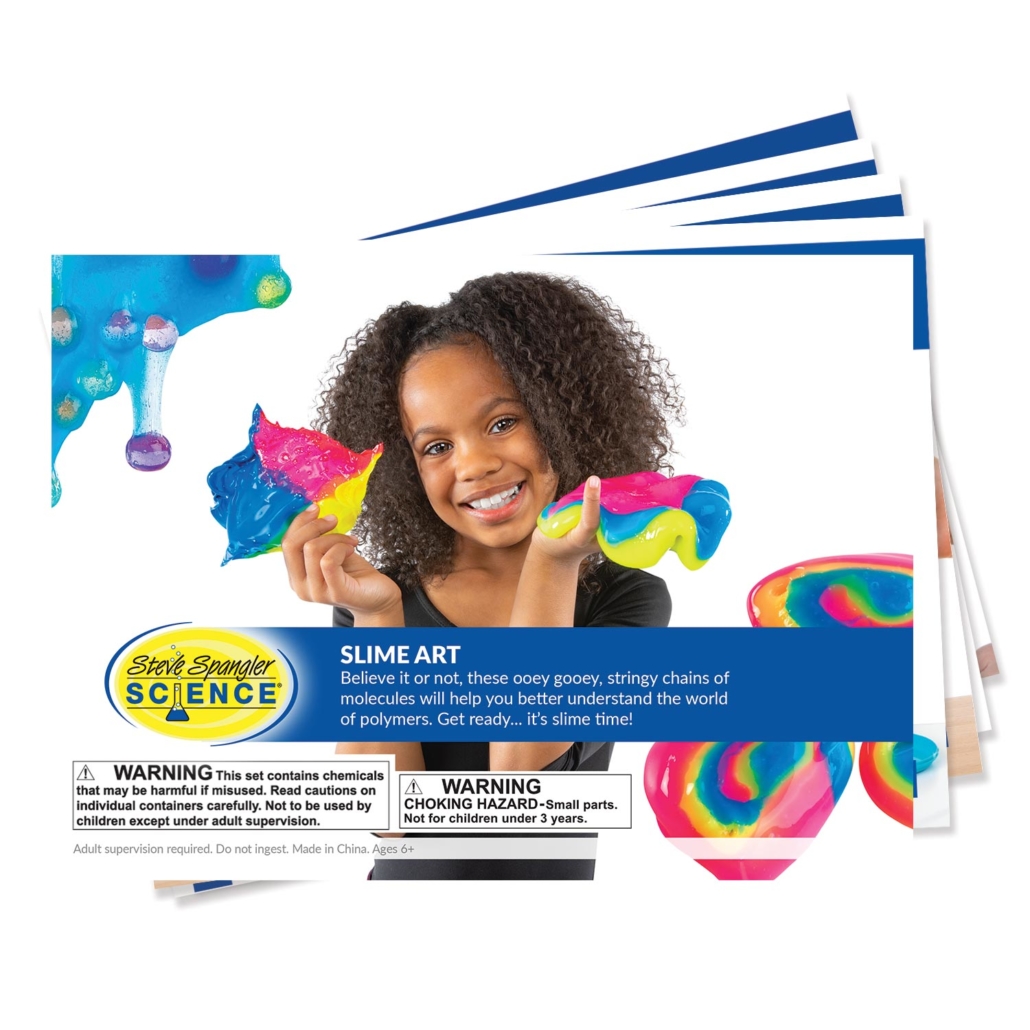 Get ready for some slimy fun! We’ve put these 2 slimy kits together for one some slimy, slippery ooey, gooey fun! Non-glue, easy-to-use and won’t stain your hands!

No glue, no borax, no messy mixing — just amazing amounts of fun for all ages. Just mix up the Activator solution and squirt your favorite String Slime™ color into the liquid. The instant the two liquids touch, you get solid String Slime to play around with. Rest assured, the bold, vibrant color is both safe and clean.

More about STEM Science Kit: Slime Art
The science to making Slime is to find a way to hook the long chains of slippery polymer molecules together while the PVA is still wet. That’s the job of the Slime Activator, which is really called sodium tetraborate. You can purchase a box of the chemical at the store in the laundry soap section. It’s called Borax. The job of Borax is to link together the long chains of PVA molecules, and it works like a charm. Try making a new batch of Slime using your finger to stir the Slime Art liquid with the Slime Activator solution and you’ll feel the molecules hooking together right between your fingers. Cool!