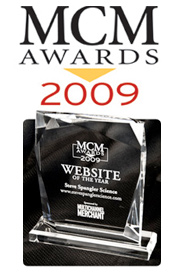 After many long months of suspense, the winners of the 24th Annual Multichannel Merchant Awards were finally announced during a special luncheon at the ACCM show in New Orleans last week. The SteveSpanglerScience.com team took home two prestigious awards – the Website of the Year Award for 2009 and the Gold Winner in the Children’s Products category. Among the finalists were L.L. Bean, Hanna Anderson, Harry & David, Orvis and Colorado’s own Ebags.

Steve Spangler Science Chief Operating Officer, Jeff Brooks, was on hand to accept the awards. “We are honored that the judges chose our website for these awards. It was truly a joint effort throughout the company and these awards belong to the entire team,” said Brooks after accepting the Website of the Year Award. 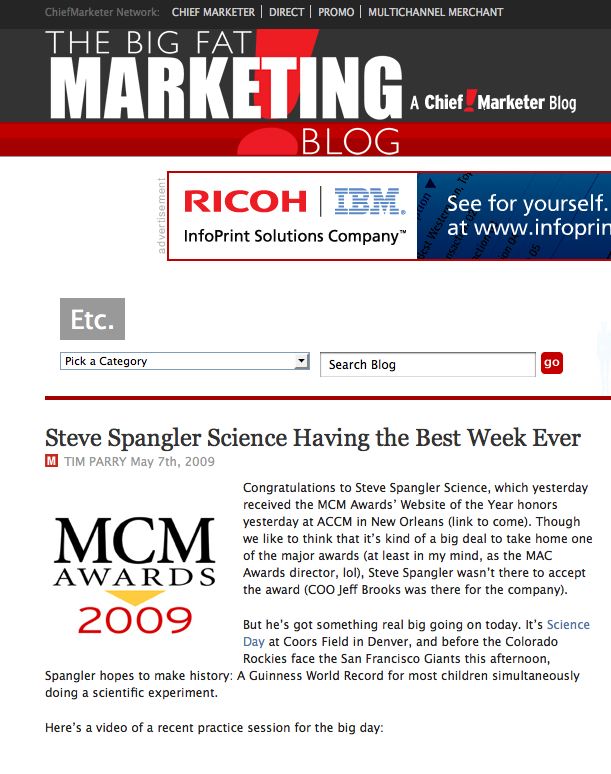 The Multi-Channel Merchant Awards are the catalog and website industry’s top honors for quality print and on-line marketing. Entrants for the MCM Awards are judged based on the cohesion between web content and catalog content as well as creativity, marketing, level of customer service and ease of navigation.

On behalf of our entire staff, we want to thank the Multi-Channel Merchant Association and all of our customers for making this honor possible. 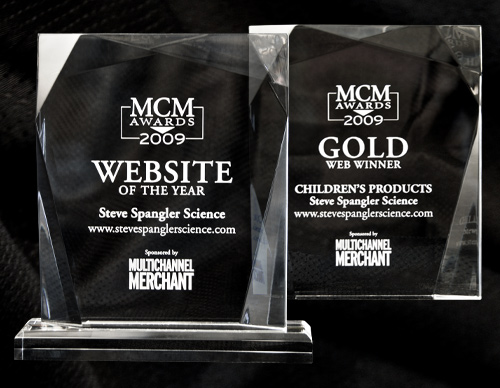 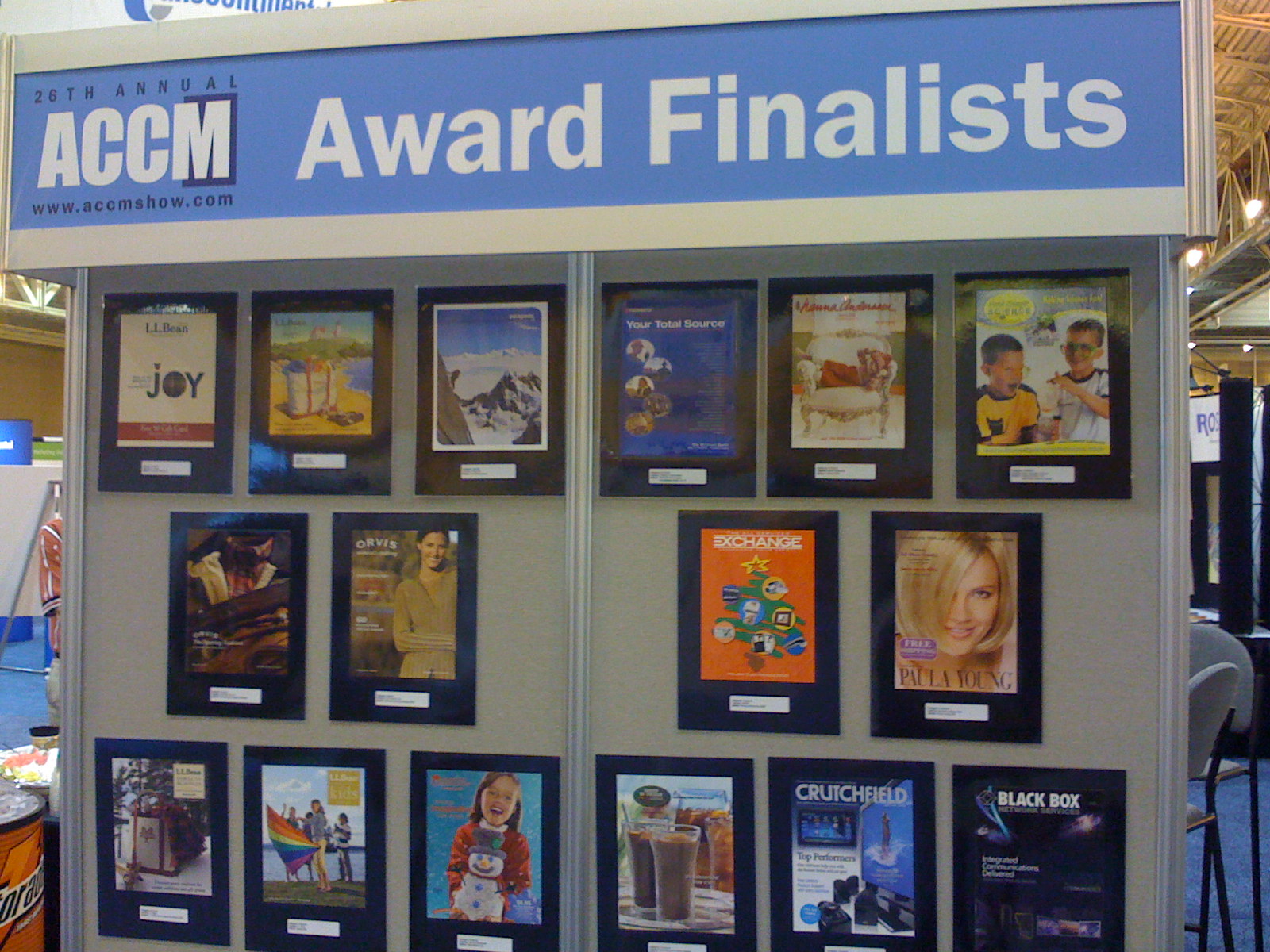 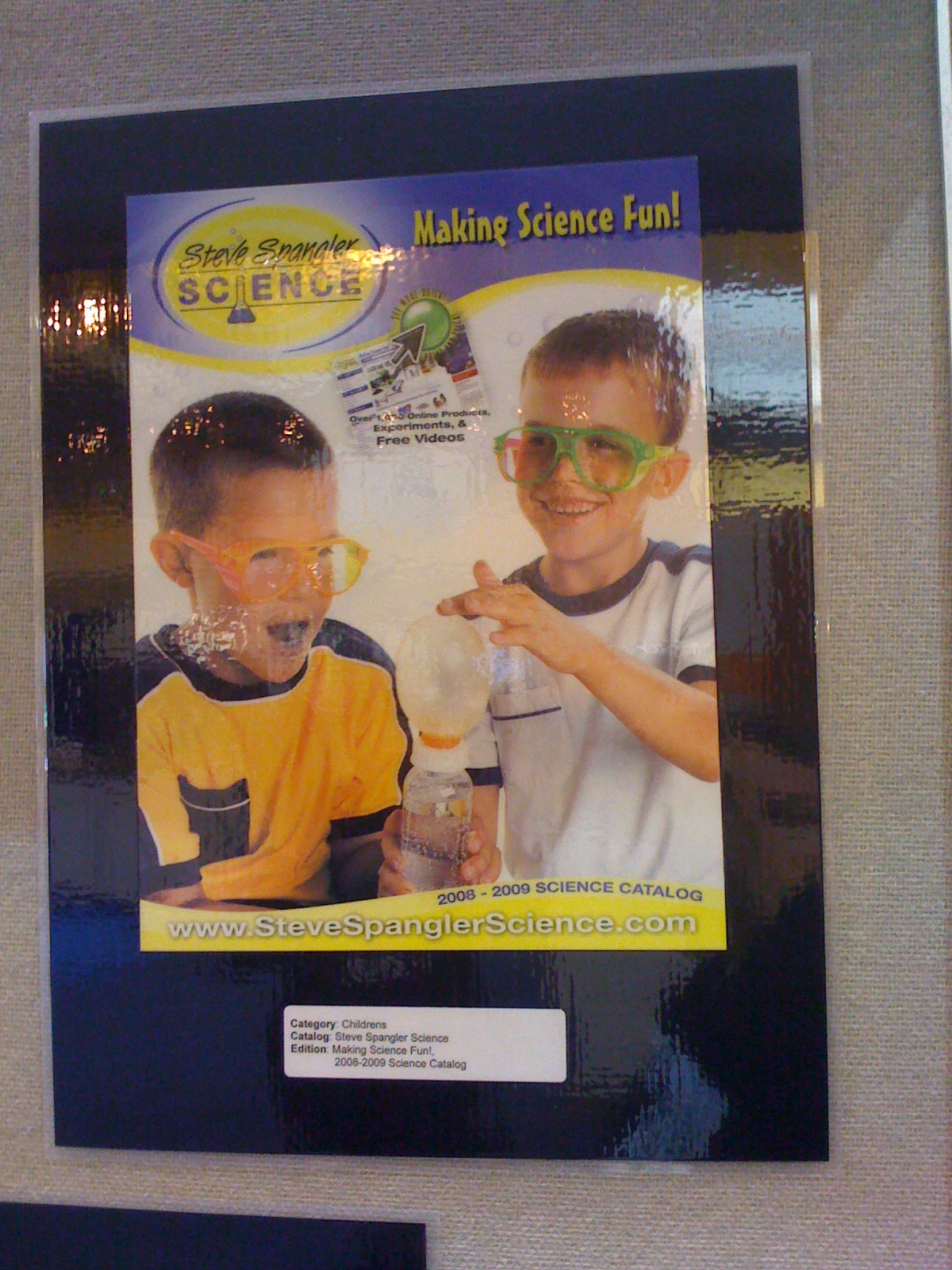 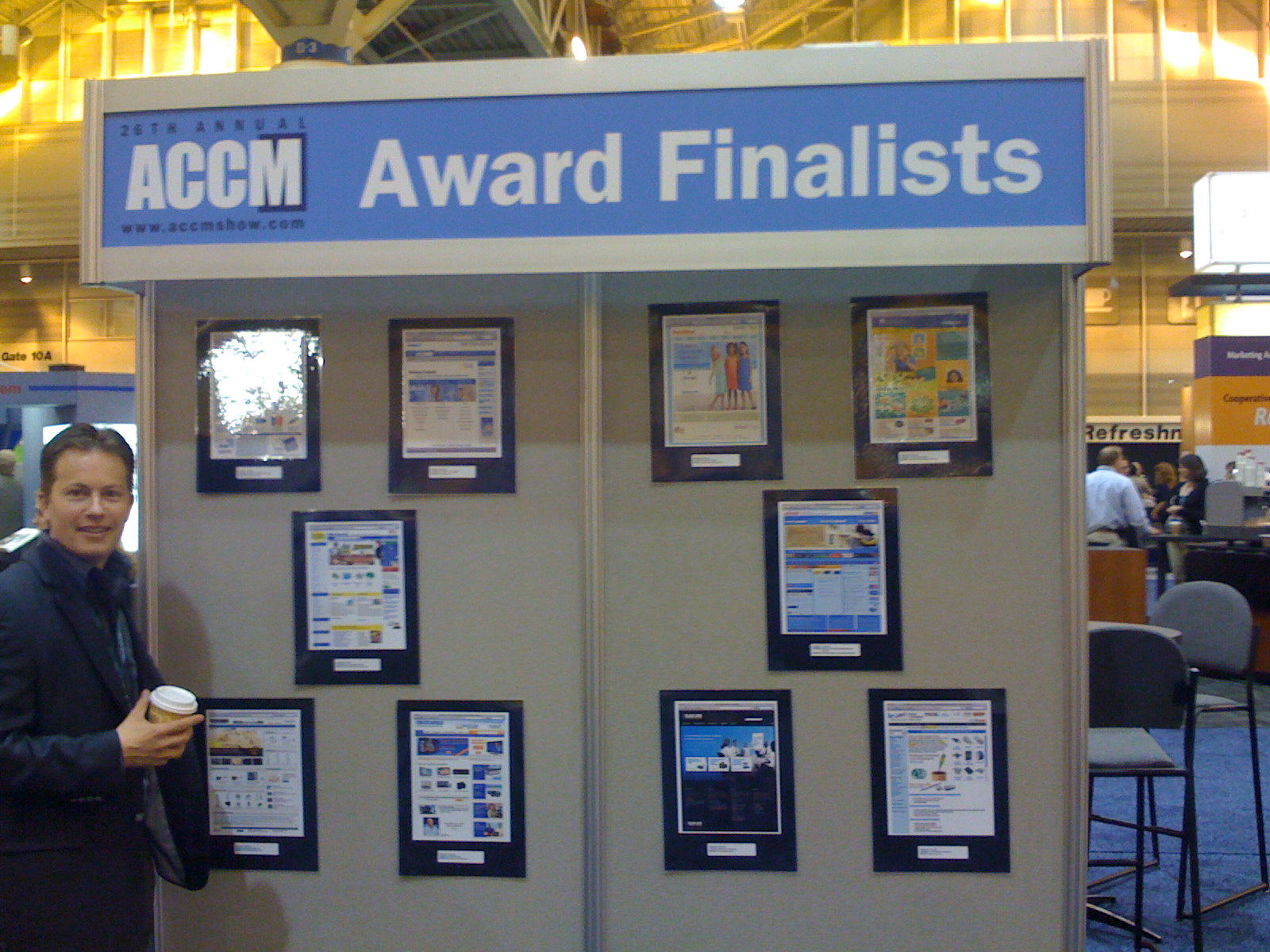 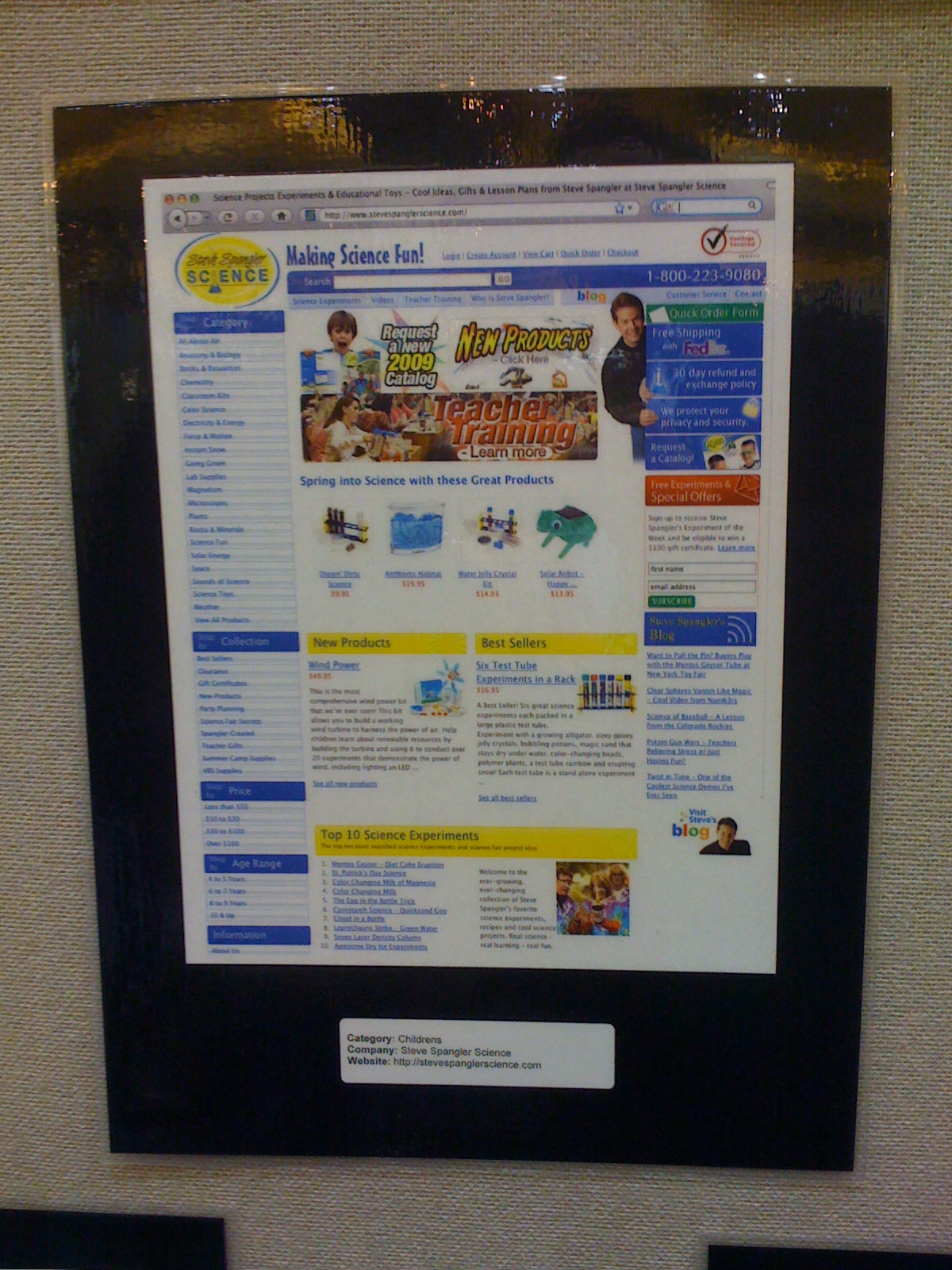