Simple air pressure difference is all the glue you need to lift a plate with a jar.

This activity is a great way to reveal how air pressure differences cooperate. An airplane flies because of these differences cooperating but you can’t see them at all. They’re out there working under and over the wings somewhere. Here’s a way to hold the results of this cooperation in your hands, up close, and get personal with it. A flame and some wet paper make fast friends of a jar and a dinner plate. Science is so cool!

Trim or tear a paper towel (or napkin) into a shape that’s bigger than the mouth of the jar or glass you’re using. Dip the single layer of towel into the water to get it soaked. Shake off the excess water and smooth the wet towel onto the plate.

Tear off a piece of the paper roughly the size of a sticky note. Fold it, light it, and drop it into the jar while it’s burning.

Make sure the paper is burning nicely in the jar. Then, grab the jar, flip it over, and place it upside down in the center of the soaked towel on the plate. Allow the paper to burn inside the jar until the flame goes out. Observe what happens where the rim touches the wet towel.

When the flame is gone, lift the jar. Holy cow… the plate comes with it!

The burning paper inside the jar is the cause of all this excitement. As it burns it uses a little oxygen, of course, but, more importantly, the heat generated by the flame causes the air inside the jar to start moving very fast, to quickly expand, and to leave the jar. With less air inside it, the pressure in the jar drops. With the jar upside down on the wet towel, you probably saw bubbles at places around the rim on the outside. That was expanding, heated air escaping the jar.

When you think of a pressure difference like this, you may think of the word “suction.” Scientists avoid the term and instead describe it as a push–pull. Air from outside the jar wants to get inside to make things equal. Were it not for the wet towel, the outside air would get in and the vacuum would be lost. However, the water in the paper towel fibers effectively keeps higher pressure air from rushing back into the jar.

These are just a couple of ideas and you certainly aren’t limited to them! Come up with your own variable to test. Remember, you can change only one variable for each test while making sure that all the other factors in your test remain the same! 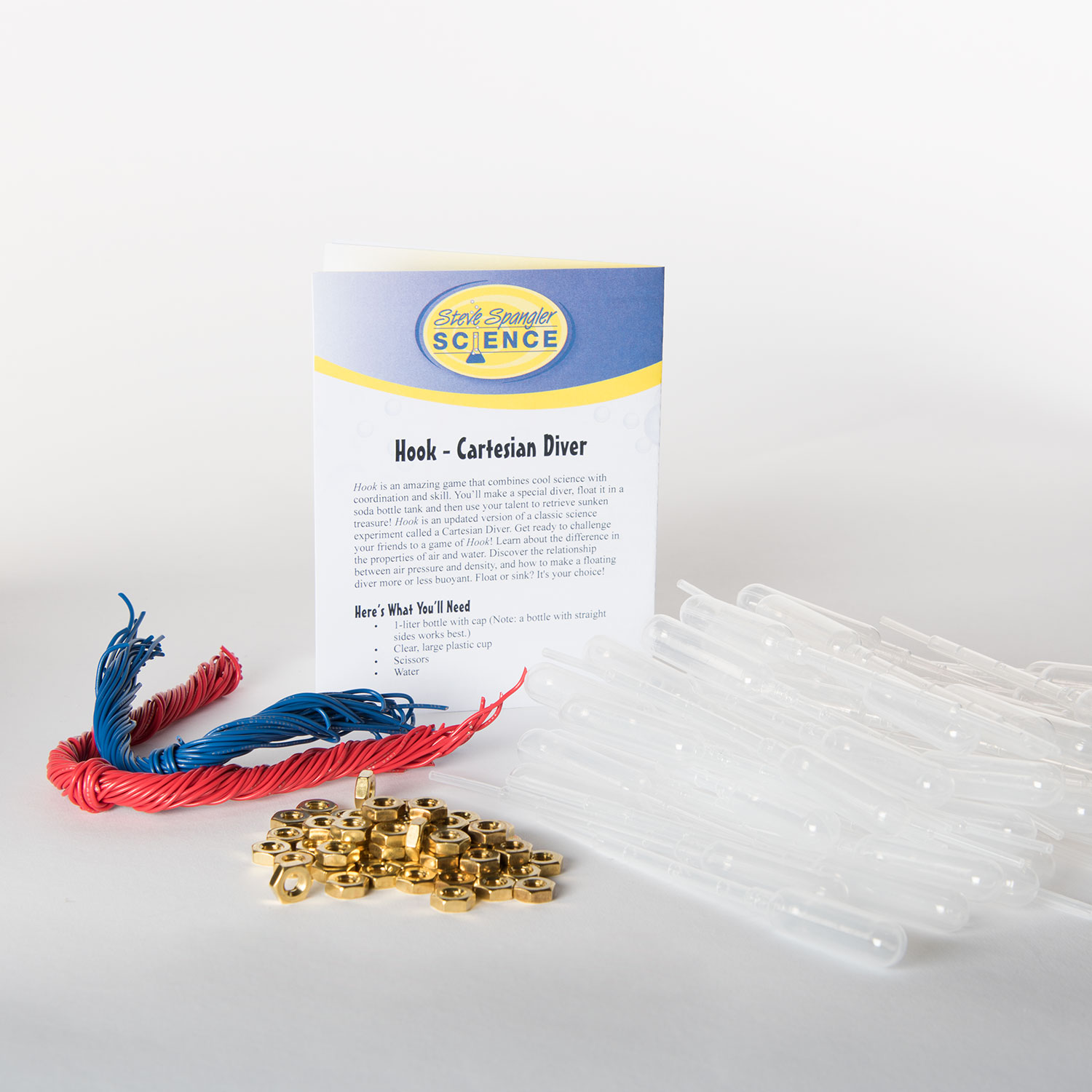 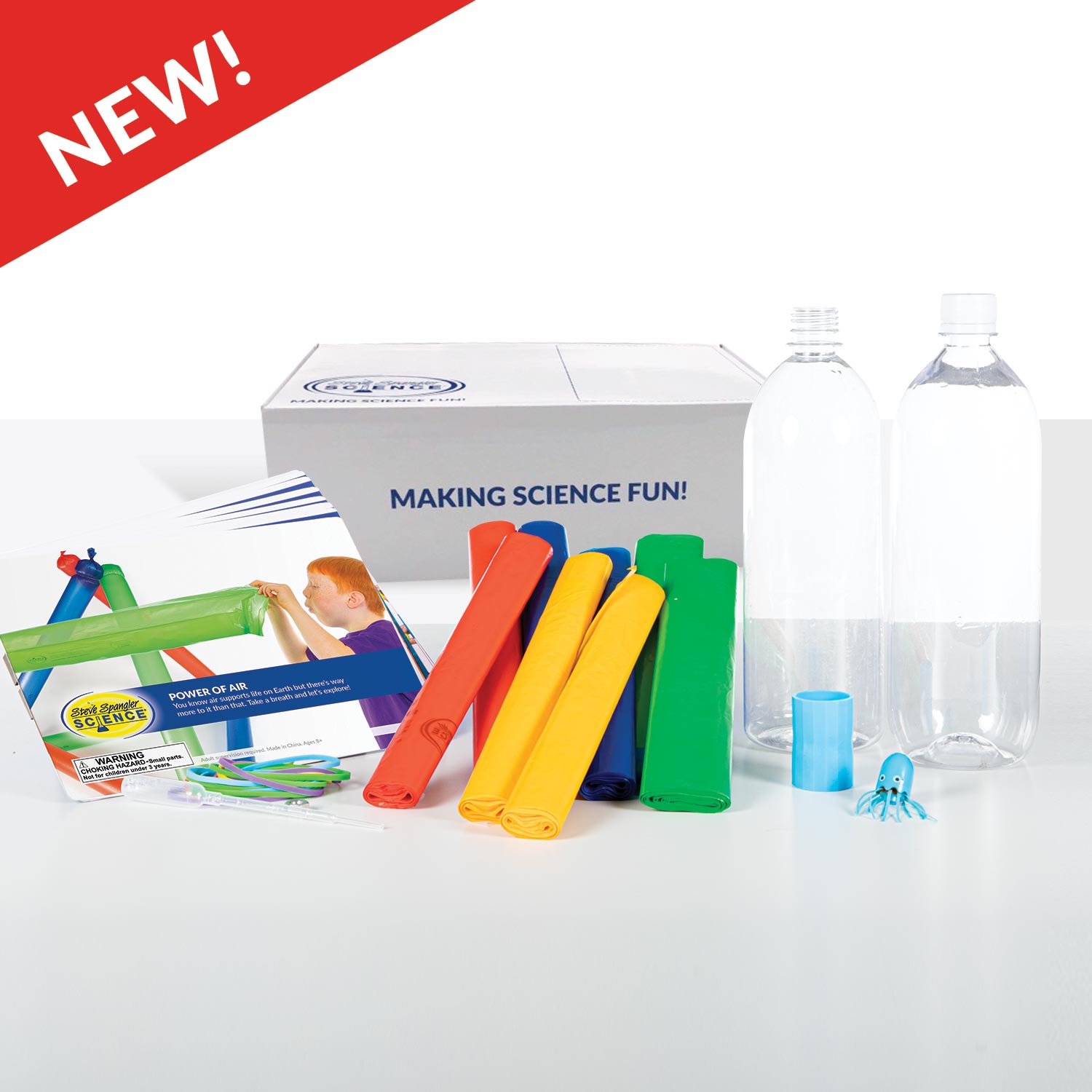 Why Does Water Rise - Science Experiment