You cause a metal rod to vibrate in your fingers and are rewarded when it sings to you.

This classic science demonstration is sure to wake you up… and probably the people down the street… and for sure every dog in the neighborhood! It’s easy enough: hold an aluminum rod and simply slide rosined fingers along it lightly to produce ethereal sounds. It takes some patience but with a little practice and some science know-how, you’ll become a Singing Rod virtuoso.

Make sure the rod is clean and straight. Hold it lightly at the center balance point with your non-writing hand. Place your first and second fingers on top with a thumb supporting it underneath. The key is to have as little contact with the rod as possible. That increases the likelihood of vibrations.

Apply some rosin to the thumb and fingers of your writing hand and lightly coat the rod with rosin.

Gently pinch the rod while sliding your rosin-coated fingers smoothly from the center point to one end of the rod. As soon as you reach the end of the rod, repeat the pinch-n-slide process… again… and again… and again. It may be upwards of 20 times before the metal bar begins to resonate with a sound you can hear. Just don’t give up.

Because of the rosin, your fingers will stick and slide over the bar causing it to vibrate.

If you can hear something, that means vibrations are causing sound waves to travel through matter (solid, liquid, or gas) to your ears. If there are no vibrations, there is no sound to detect.

You probably noticed that tapping the bar on the sides produced a lower pitch while striking the bar on an end produced a higher-pitched sound. The same high-pitched sound is made by sliding your fingers on the bar. In both cases, the higher pitch resulted from the formation of compression (or longitudinal) waves  in the bar. Each successive stroke of your fingers on the bar reinforces the strength of the previously established compression wave, resulting in a louder and louder sound.

To model a compression wave, picture a Slinky toy stretched out on the floor between two people. One person grabs several coils of the spring, pulls them straight back to the end of the toy (compresses them), and lets go. The energy from the compressed coils moves quickly through the entire length of the spring from one end to the other and back. The high pitch sound of the metal rod is the result of a compression wave traveling through the entire length of the bar.

However, if the rod is held in the middle but tapped on a side with a solid object, a transverse wave is created at that point. These waves have longer wavelengths (crest to crest) and, as a result, have a lower pitch than compression waves. A transverse wave is modeled by quickly moving the Slinky in a left-right motion on the floor. This movement creates nodes and antinodes as well as the formation of standing waves (a series of figure-8s) along the toy.

Practice hitting the bar with a solid object close to the end with a slightly diagonal stroke. By doing so, you actually create both compression and transverse waves at the same time. You’ll be able to hear both sounds these waves make at once, too.

Over the years, this activity has been published in a number of science demonstration books. My initial efforts to master the Singing Rod always resulted in tired fingers and little to no sound.

Success finally came after seeing Dr. Albert Baez present the technique several years ago. The motion of repeatedly sliding your fingers over the bar needs to be smooth and graceful. Dr. Baez effortlessly brought tones from a metal bar that produced high-pitched sounds that filled an auditorium. It was amazing. You can do it, too! 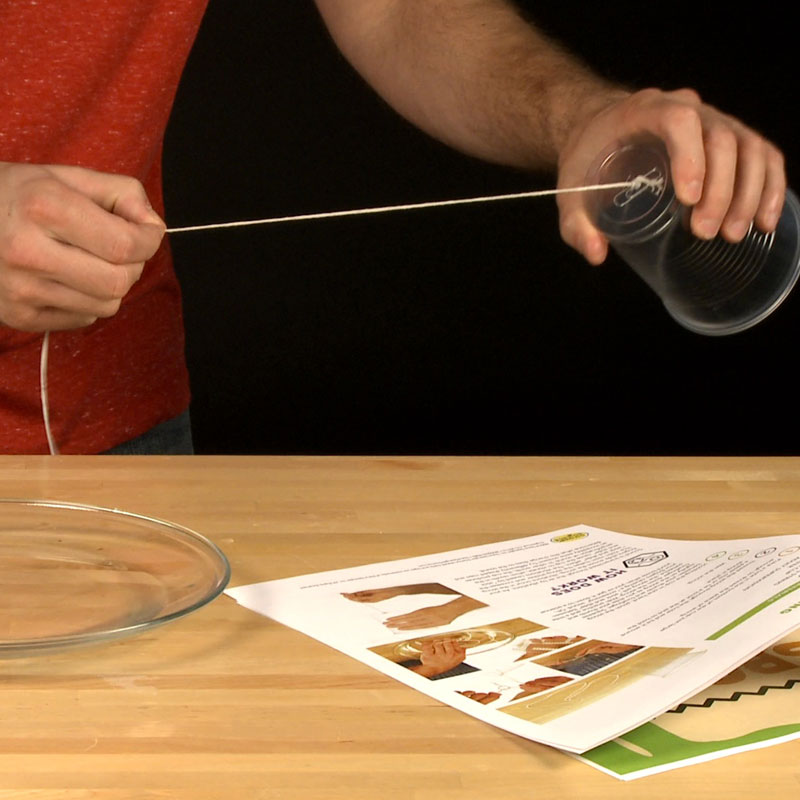 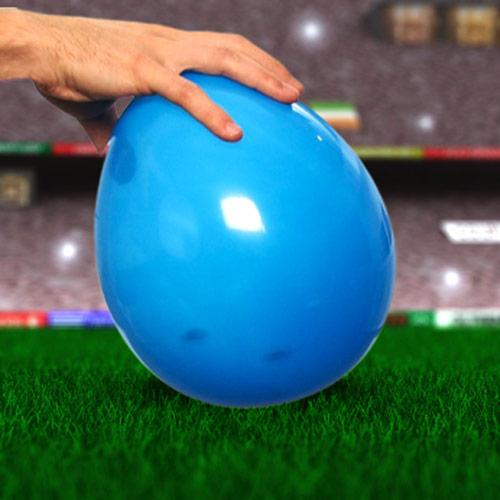