You are here: Home1 / Experiments2 / Salt and Marble Mystery 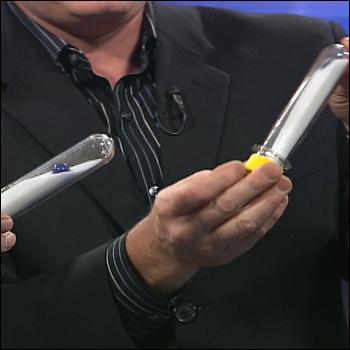 The secret to finding the cereal box toy

One might think that since the marble is much more dense than the salt, it will sink to the bottom when the sand is agitated. The opposite is actually true.