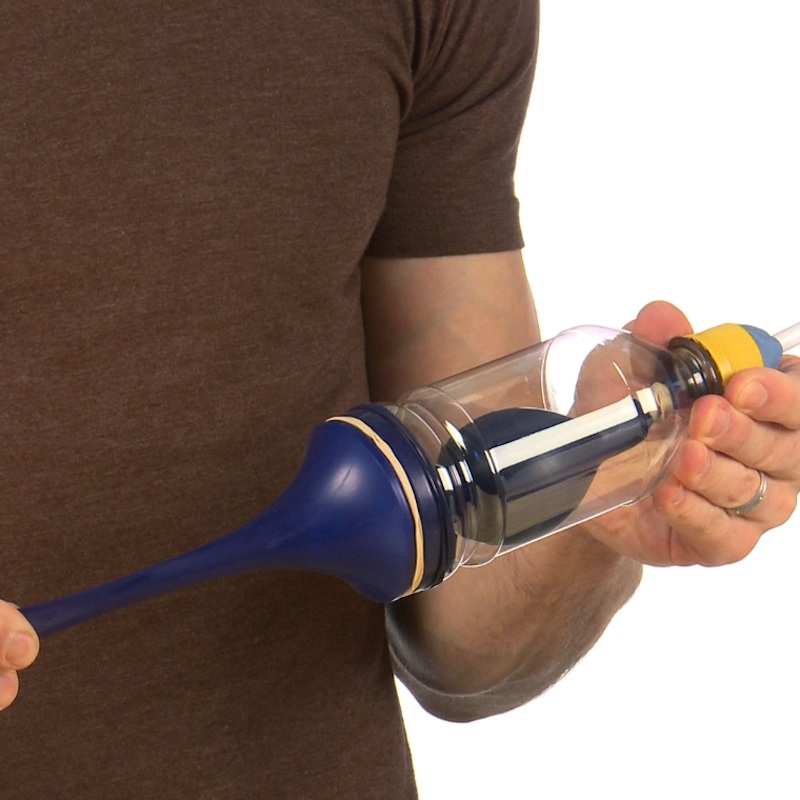 Breathe in, breathe out, and learn how to create a working lung simulator with household materials.

The human body is a magnificent machine. Every part serves a purpose that seems to work like magic (except maybe the appendix). The more science discovers and understands about the human body, the more opportunities we have to replicate their processes. With the Homemade Lung science project, you’ll learn how you can replicate a working lung with household objects. You’ll have a blast recreating this bodily function, and you don’t have to give up a lung to do it!

As with so many amazing science demonstrations, projects, and experiments, the Homemade Lung works because of air pressure. When the bottle is sealed off by the balloon on one end and the cap, straw, and balloon at the other, you create a container that is nearly airtight. Air cannot go in or out. 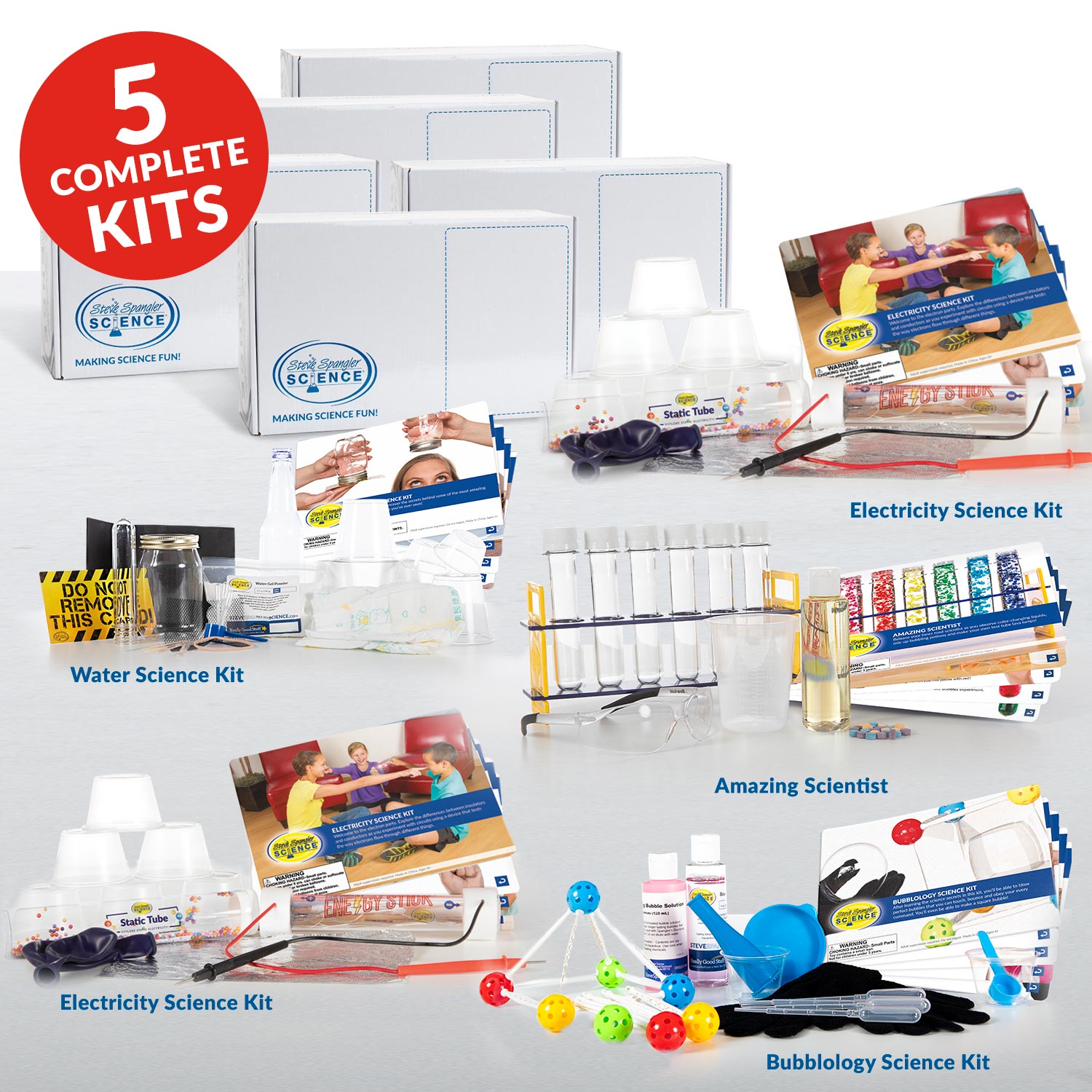