It's more exploding than carving watermelons...

Steve loves Halloween. With more than 100 days before Halloween arrives, Steve is getting anxious, so he is “carving” watermelons.

Watch the video below and you’ll see why it’s called exploding instead of carving.

To carve the watermelon, you must first hollow it out and carve the face. Replace the pieces.

To get the watermelon to self-carve, you have to create a reaction inside by generating a gas and then igniting it. You want to generate enough gas to push out the pieces, but not enough to blow the whole thing up.

The secret lies with your local chemistry teacher. You’ll have to consult with them to get the explosive recipe (wink wink). 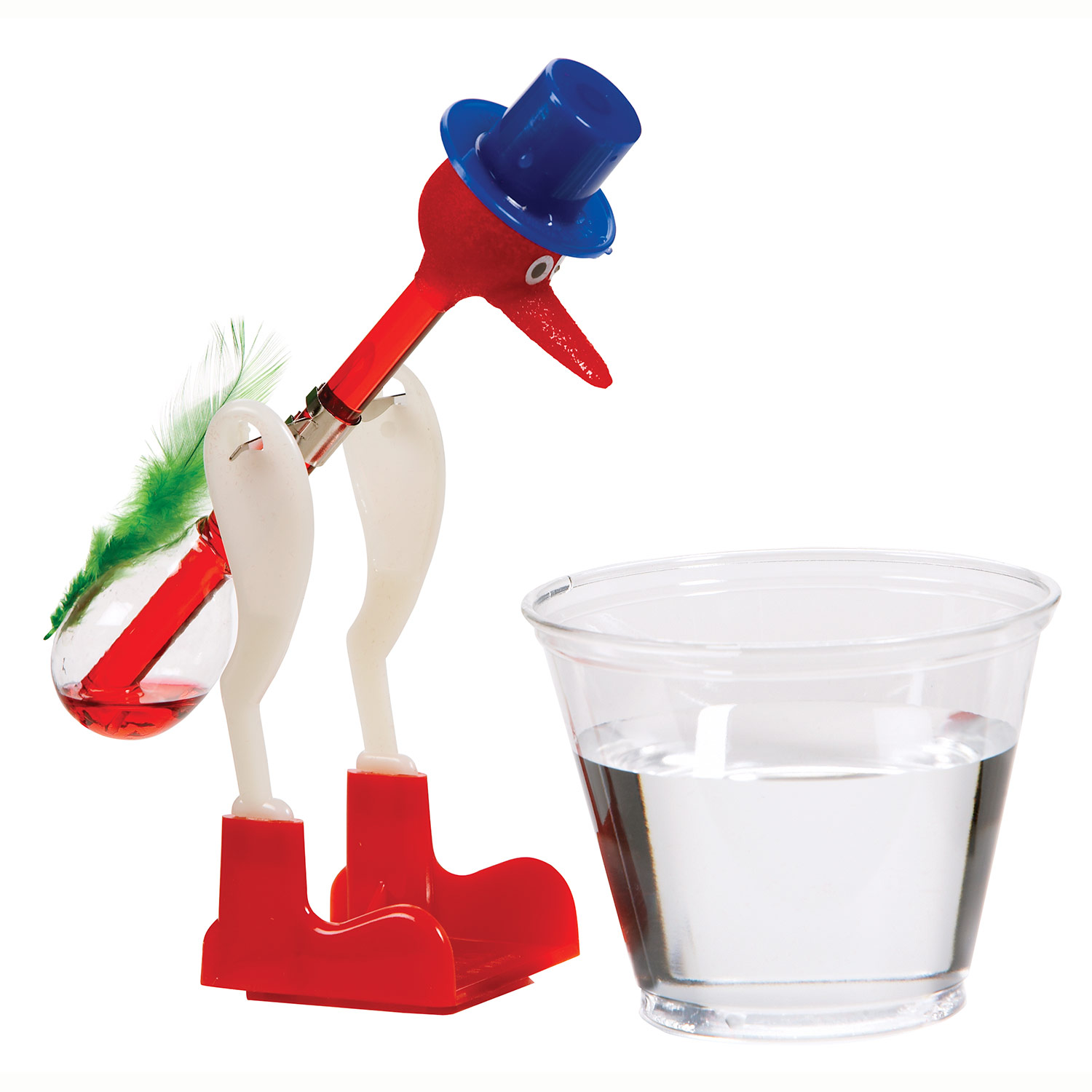 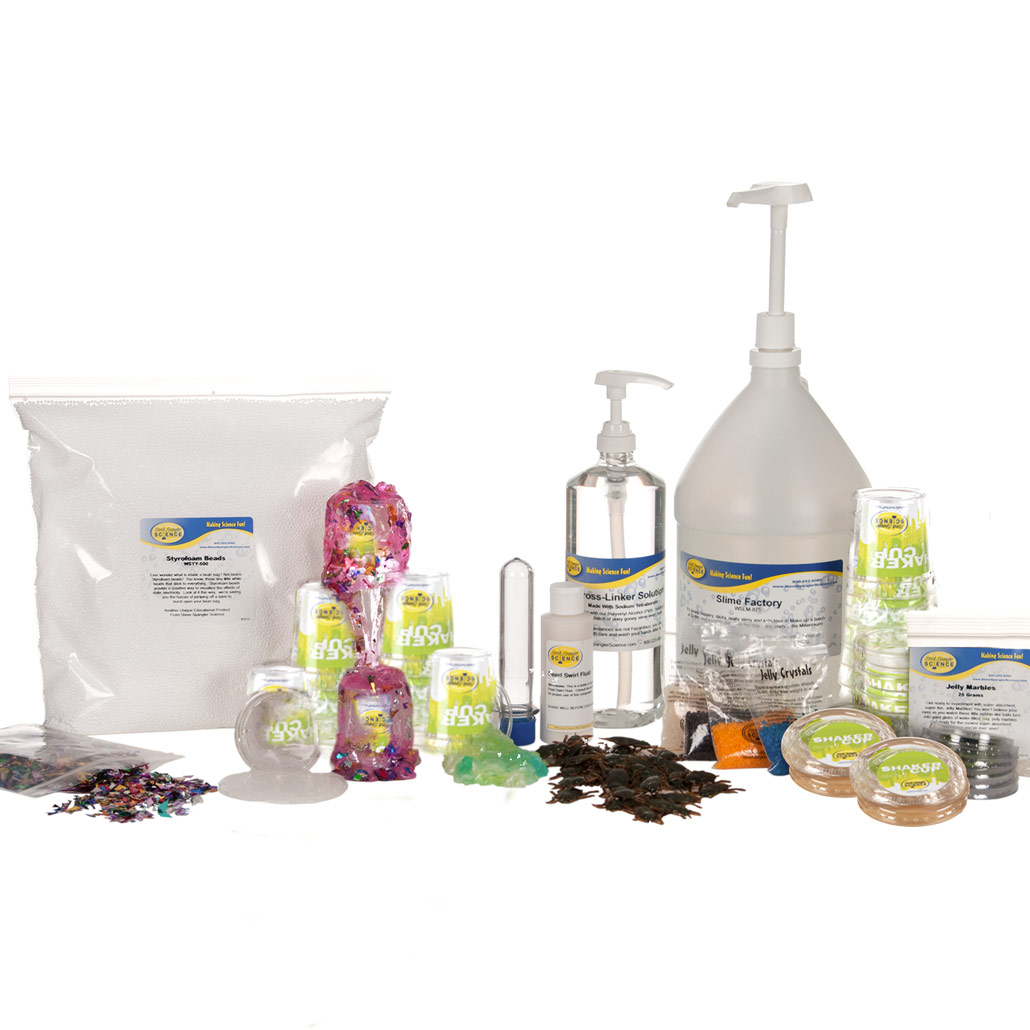 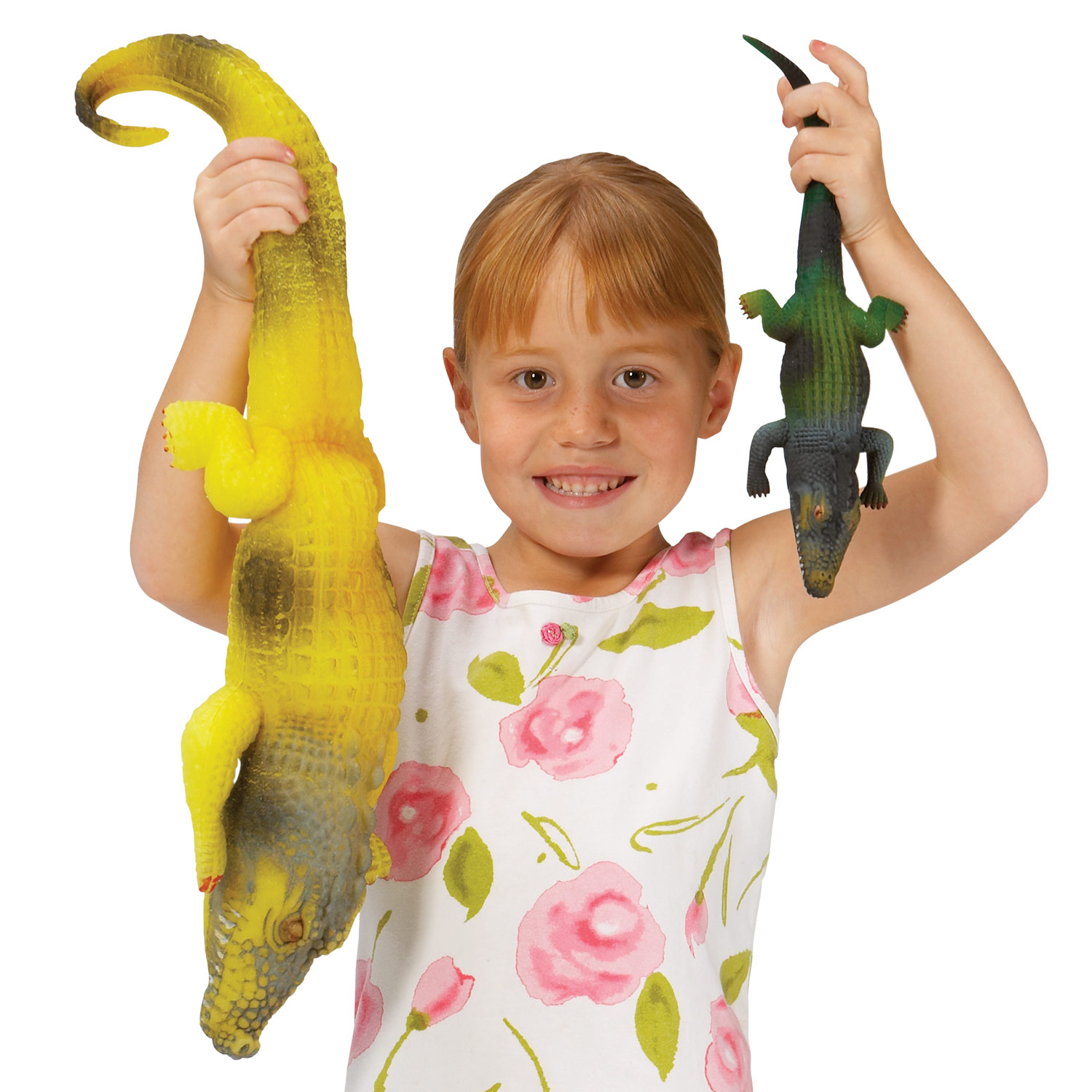 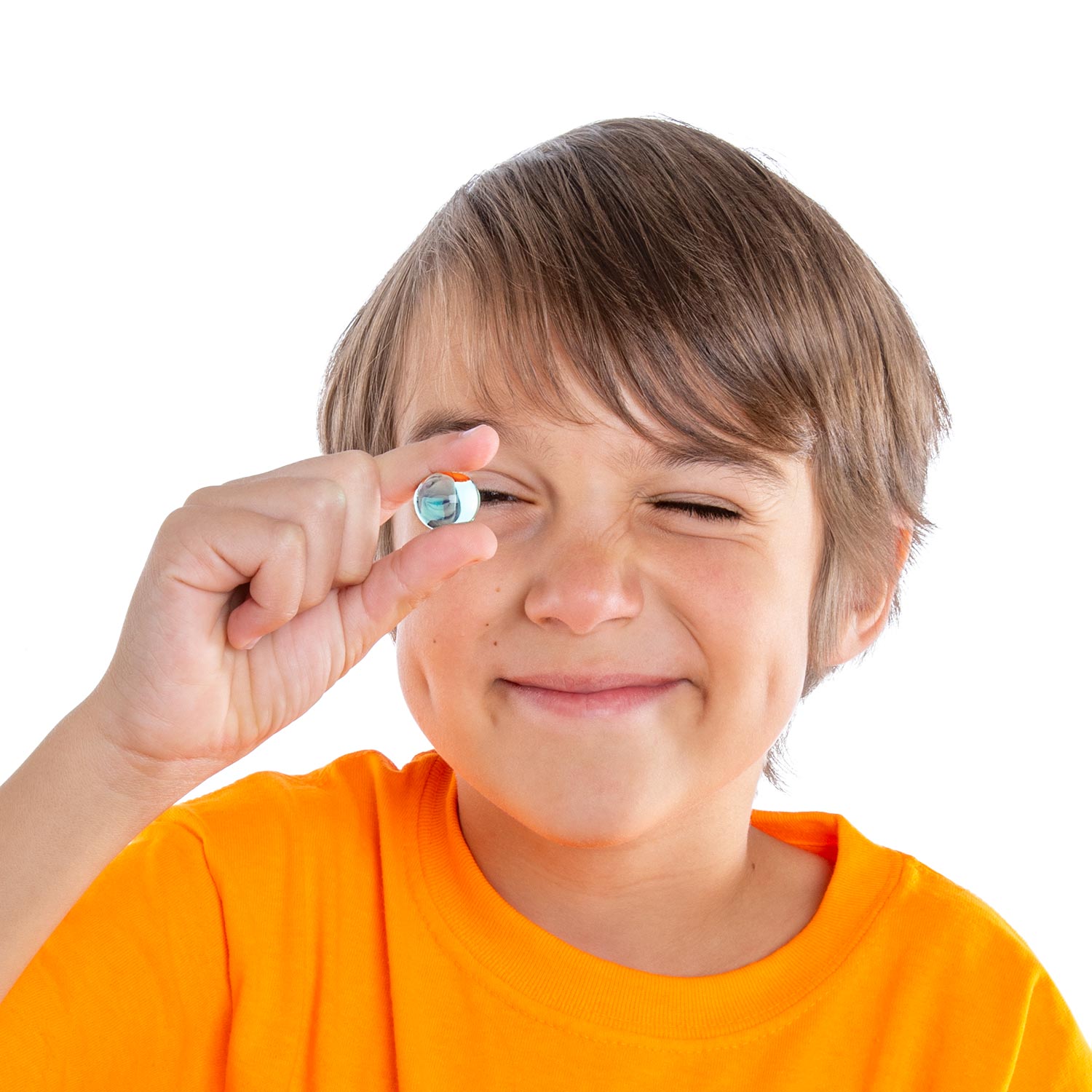 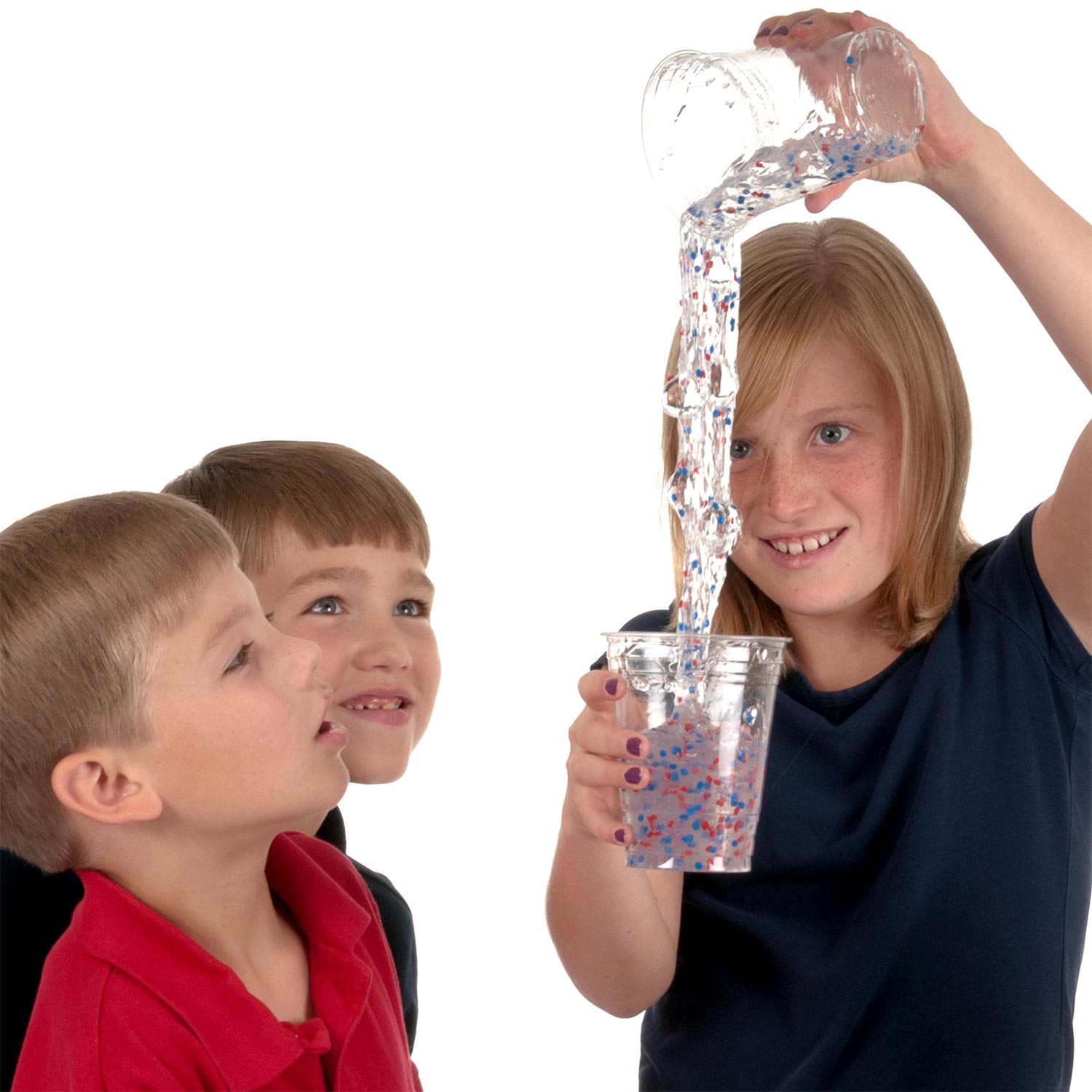 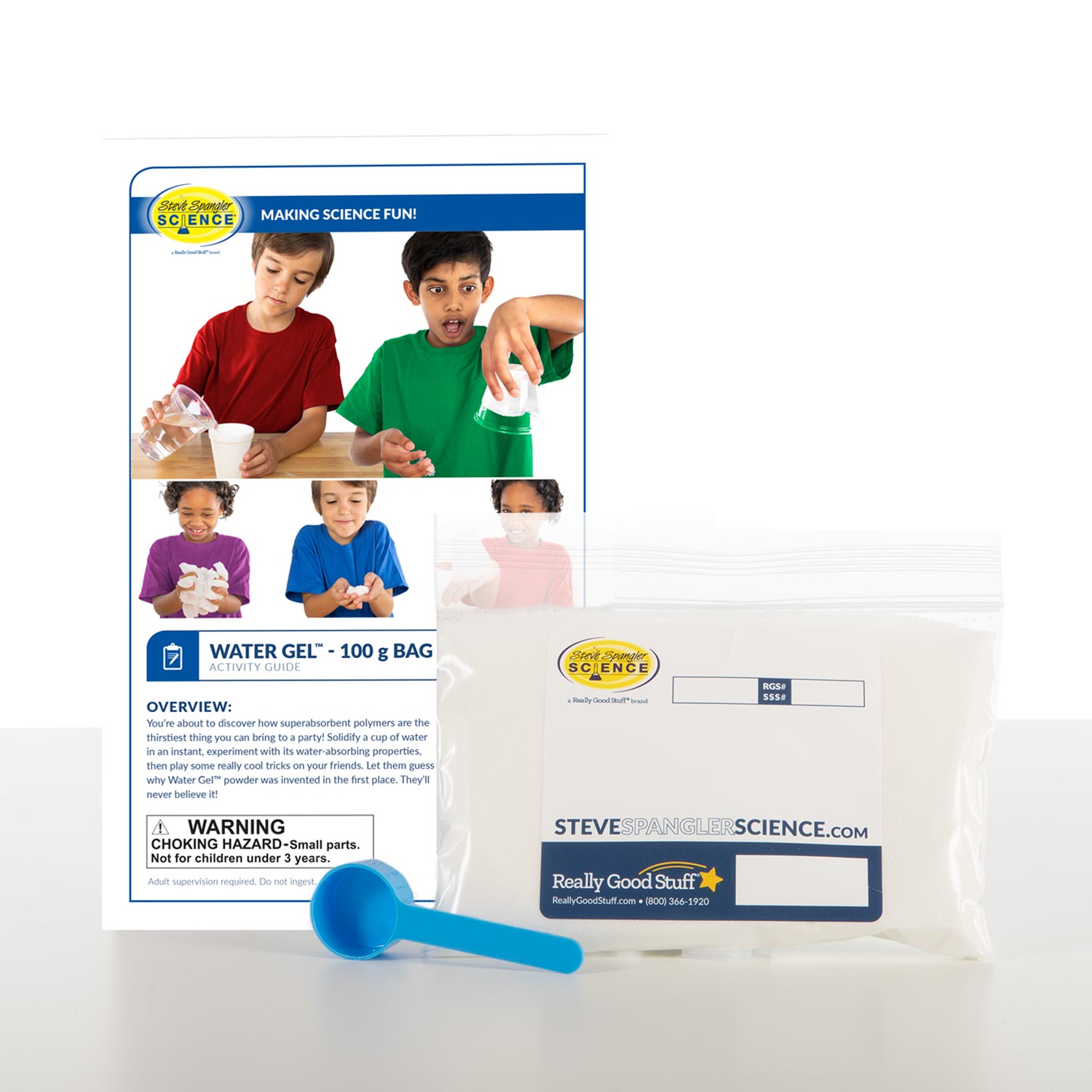