You are here: Home / Experiments / Windbag, aka “The Bernoulli Bag”

Windbag, aka “The Bernoulli Bag”

Differences in air pressure can lift an airplane, raise a table, or fill a bag.

The challenge: How many breaths of air will it take you to fill a plastic bag that’s 8’ (2 m) long and 10” (25 cm) in diameter? Depending on your size, it may be anywhere from 10 to 50 breaths of air, that is, if you have the stamina for it. However, with a little practice and some knowledge of how to use air pressure differences, you’ll be able to inflate the same bag with only one breath! When you can do that, there’s a whole lot more you can do with the bag, too.

New Windbags are usually folded flat and tight. If you have a new one, unfold it and pull the plastic apart. Some researchers even slide an arm all the way through a new bag to loosen it a little.

When you’re ready, tie off one end of the bag with a simple overhand knot. Put the open end of the bag over your mouth and blow three big breaths of air into it. Take your time.

Grab the bag near your mouth and squeeze the bag closed. Slide that hand down the bag so you push the air you blew into it toward the knotted end. How did you do? The bag is completely full. Right? Oh, not so much? Estimate the number of breaths it would take to fill the bag completely. You can get a good guess by holding the “inflated” Windbag next to a flat one. How many breaths would it take for you to fill it? Don’t panic! There’s a way to do it with one.

Have a helper hold the knotted end of the Windbag at your mouth level. The bag should be horizontal and straight away from you. Spread out your fingers and use them to make the opening of the bag as wide open as you can get it.

Keep your mouth about 10” (25 cm) from the wide-open end of the Windbag. Take a couple of deep breaths (no need to over do it) and blow a long, single, comfortable breath of air into the opening of the bag. Watch what happens to the bag.

Quickly grab and seal the bag near your mouth with your hand as you did before. Slide your hand forward until it stops. It’s likely you’ll be surprised! You can either tie off the end with a simple knot as before or push the air out from the knotted end and have your assistant give it a try. Share the science!

The bag quickly inflates because air from the atmosphere is drawn into the bag along the sides of the stream of air from your lungs. For you science types out there, it goes like this. In 1738, a scientist named Daniel Bernoulli observed that a stream of moving air is surrounded by an area of low atmospheric pressure. In fact, the faster the stream of air moves, the lower the pressure drops around it. When you blow into the bag, you create an area of low pressure inside the bag. Higher pressure air around you in the atmosphere rushes into the bag to equalize things. In other words, air in the atmosphere is drawn into the bag at the same time you’re blowing into it as long as the opening of the bag is not on your mouth.

You can build three-dimensional geometric shapes and giant balloon animals by joining six or more Windbags together. Use rubber bands to arrange the tubes in various shapes to make giant cubes, triangles, pyramids, or any other shape imaginable. Hook two rubber bands together by laying them on top of each other and then pulling them through each other in opposite directions. Connecting the Windbags is as simple as wrapping the two rubber band loops around inflated Windbags. Six inflated Windbags will make a pyramid. Make a Windbag triangle on the floor and use the rubber band “joints” to connect the three sides. Connect the other three Windbags, one each, at the corners of the flat triangle. Bring the three non-triangle Windbags to a point above the middle of the first triangle and use rubber bands to connect the three together. It’s a Windbag pyramid!

Use two deflated Windbags and make sure each has a knot in one end. Flatten the Windbags on a table so they’re parallel to each other and the knotted ends hang over opposite edges of the table. Ask for help to position an identical table upside down on top of the first table. The two Windbags should be sandwiched in between the tops of the two tables. Ask a helper to kneel down by one of the open ends and you kneel by the other at the other end of the table. This time, your mouth does go on the Windbag as you blow so the air stays in the bag. Blow slowly together and squeeze the Windbags closed after each breath so none of the air escapes. The force of the expanding air in the Windbags will cause the inverted table to rise slowly! What are the chances you could lift someone as they sit on the inverted table?

The science behind the Table Lift can be explained by Pascal’s Law. His experiments with fluids (air is a fluid) led him to conclude that the pressure exerted on a confined fluid (in this case the air in the bags) exerts equal pressure in all directions: up, down, front, back, and sideways. In other words, the compressed air is exerting pressure underneath the inverted table equally throughout the long bag. This same principle is being applied when you pump up a bicycle tire or when an auto mechanic uses a car lift in a garage.

Firefighters use Bernoulli’s principle to quickly and efficiently force smoke out of a building. Instead of placing the fans up against the doorway or window, a space is left between the opening and the fan in order to force a greater amount of air into the building. Firefighters call this “Positive Air Flow.” In a rescue situation, first responders might also use long, airtight bags and an air compressor to move collapsed walls, huge boulders, and other heavy debris away from victims so they can be saved. The Windbags between the tables showed you how it works. Science rocks! 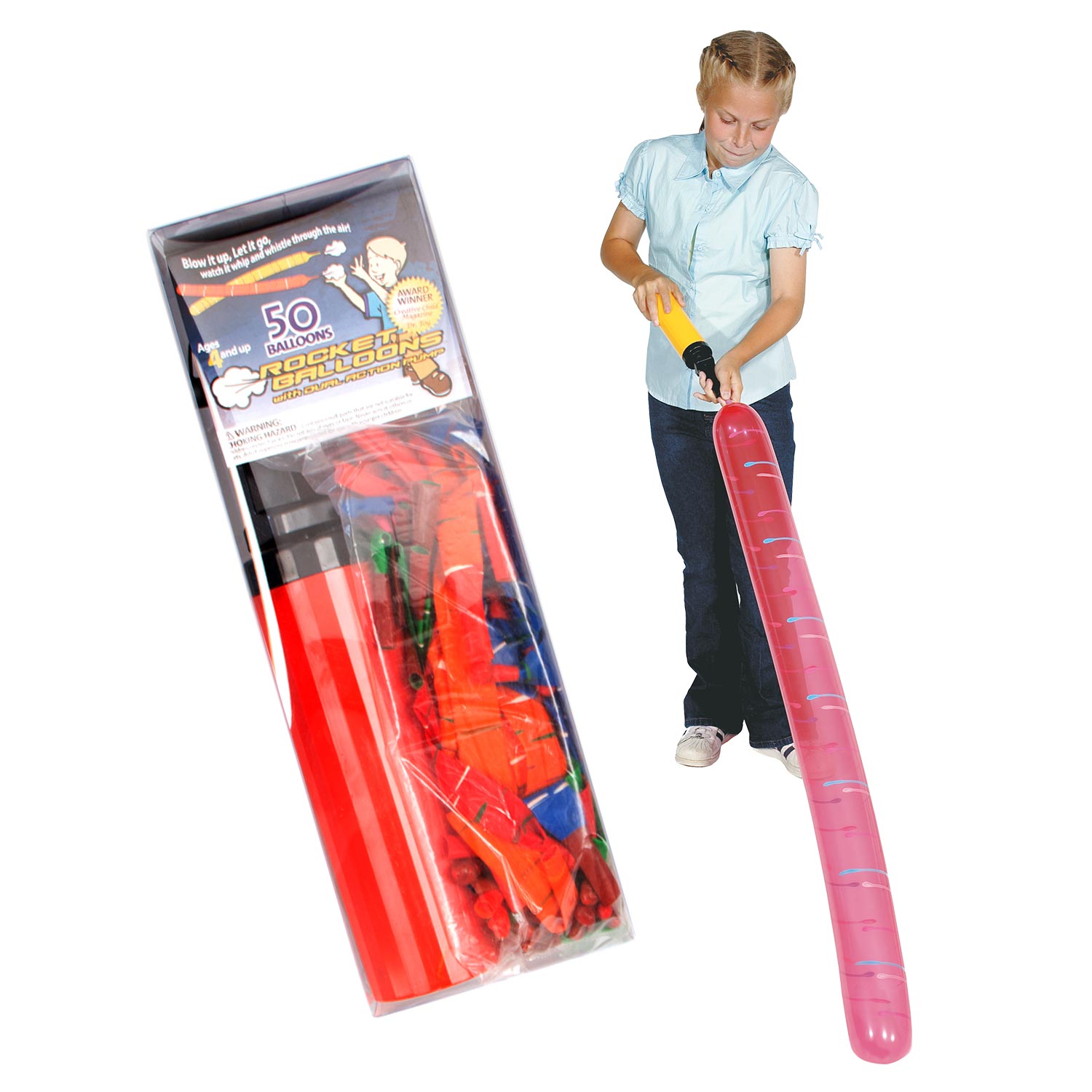 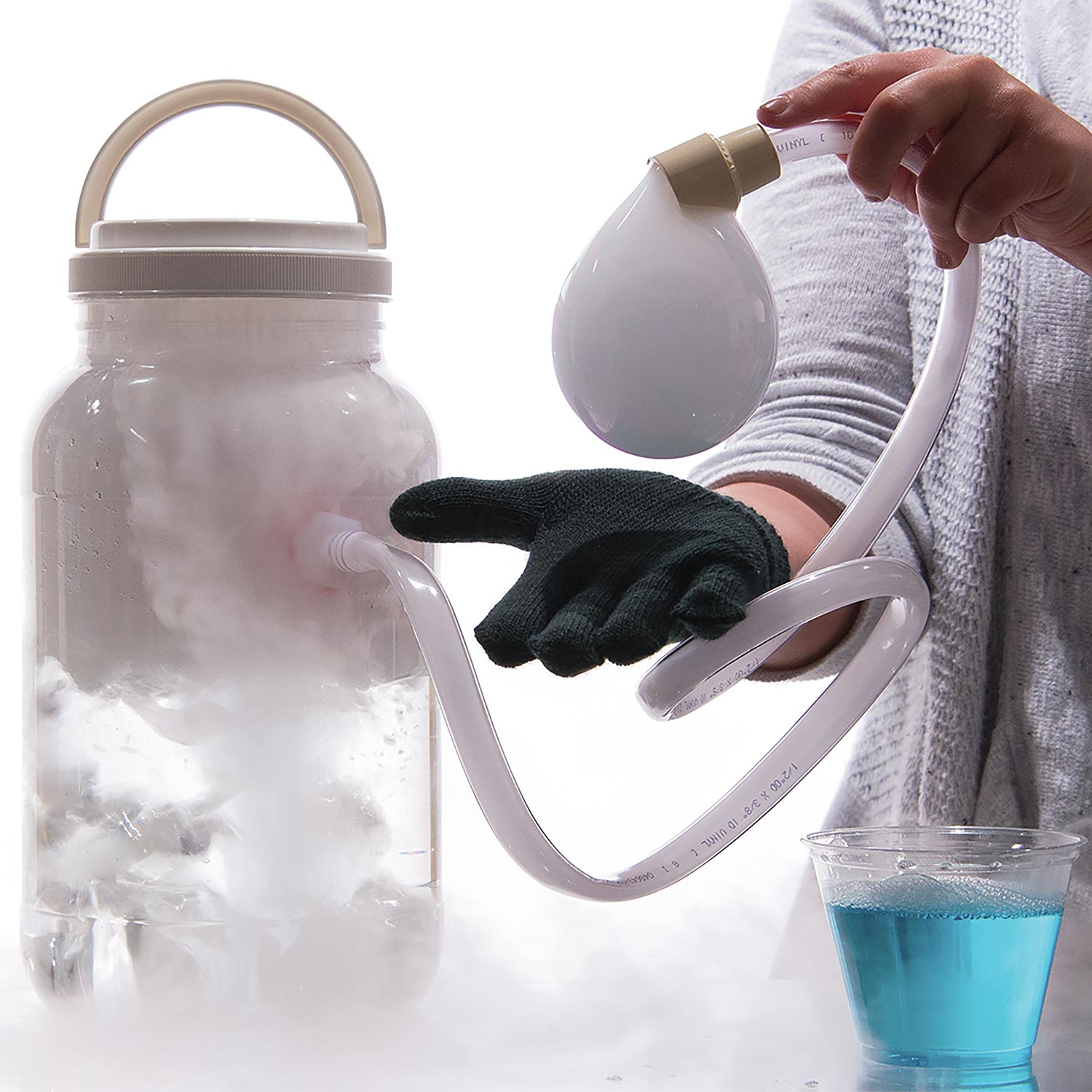 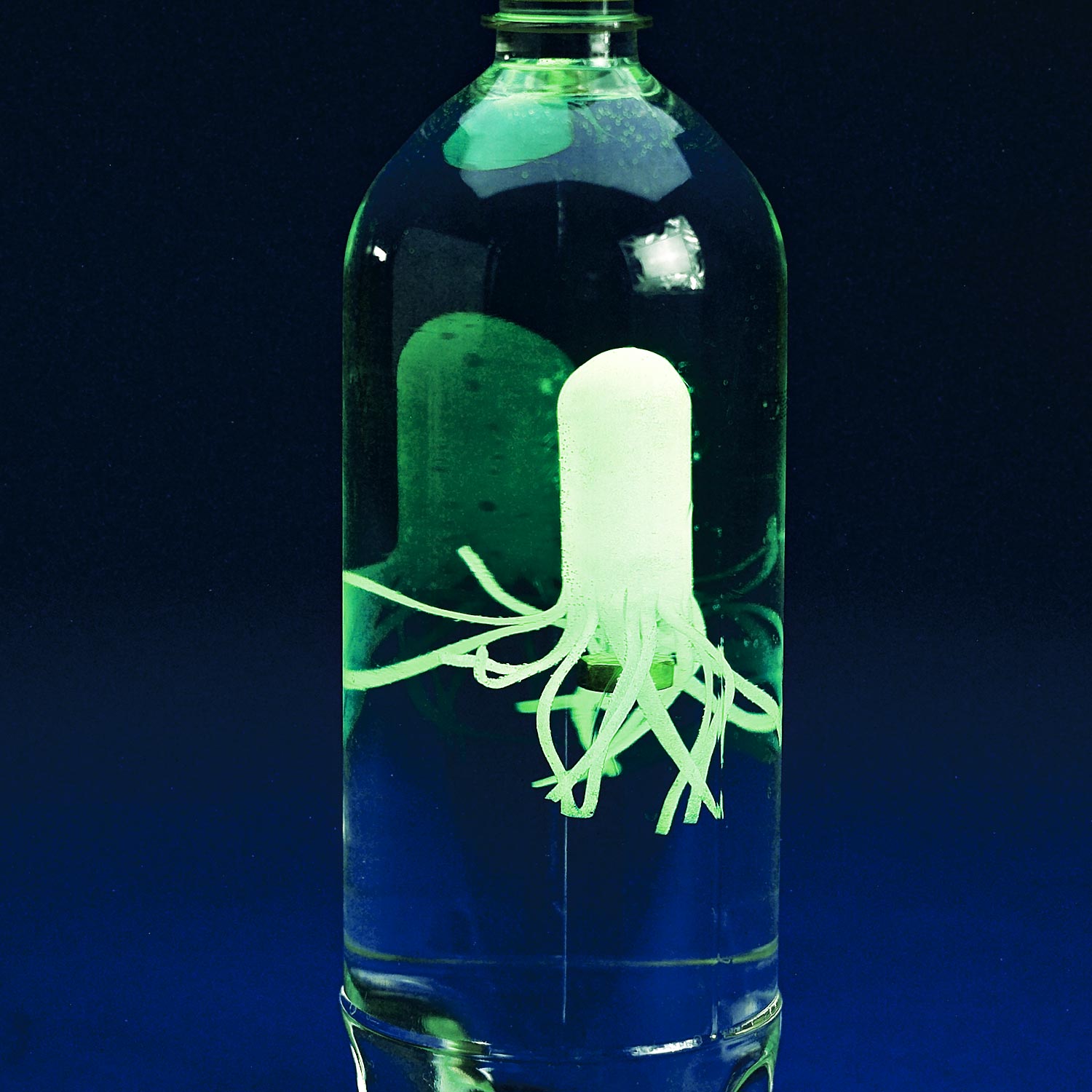 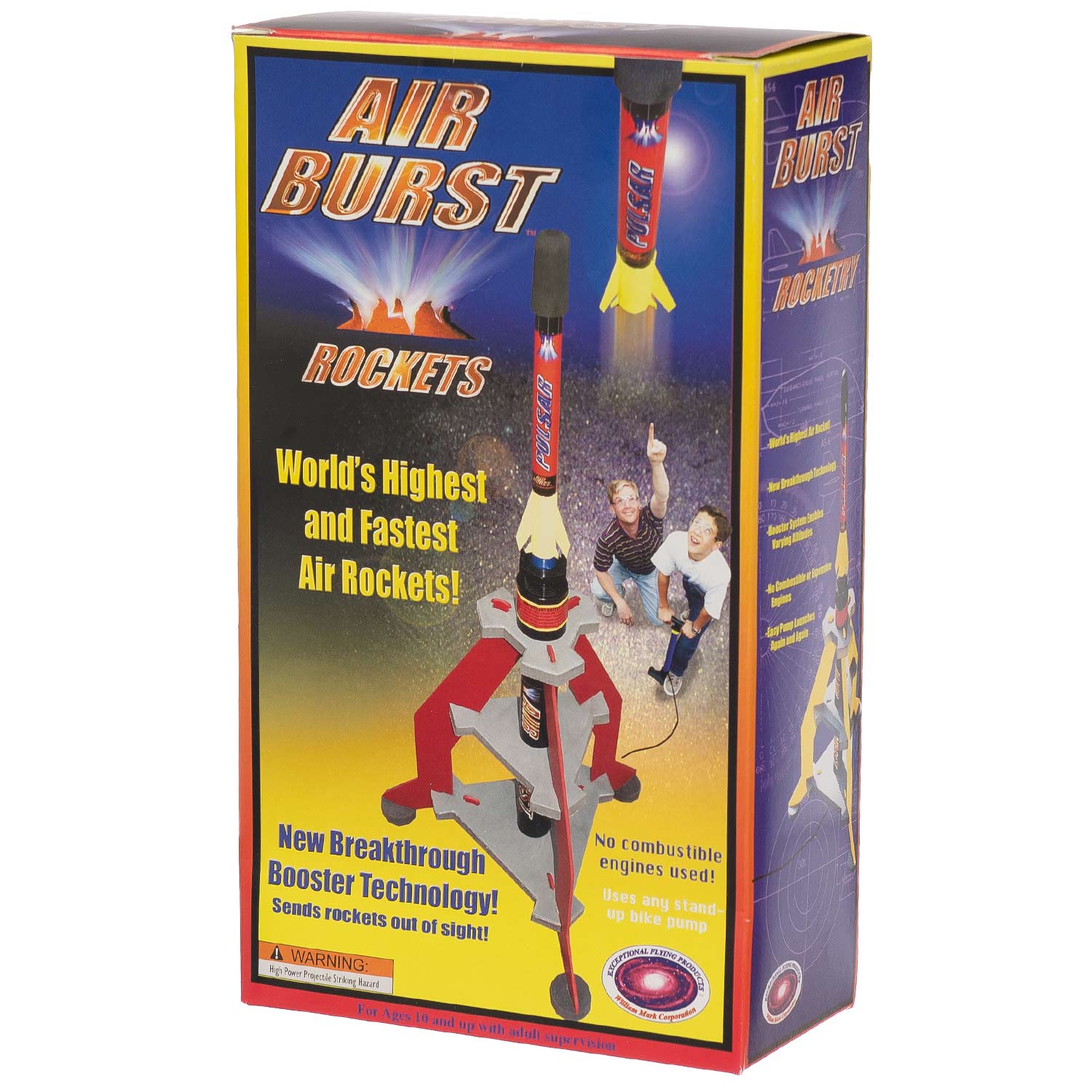