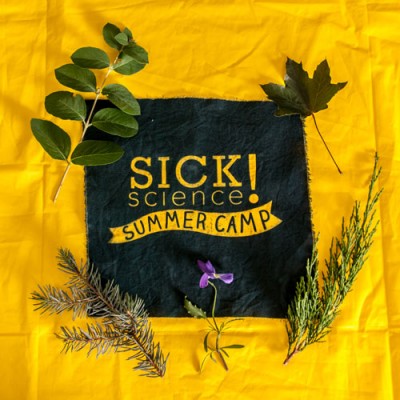 This week, our Sick Science! Summer Camp experiment involves a little kitchen science with the science behind self-rising flour. Our activity was a simple one – mix a little self-rising flour, salt, food coloring and water to create a thick, gloppy paint.

Paint it on cardboard and pop it in the microwave for a few seconds. In the heat, the paint will bubble and puff up while it dries. The finished product is a puffy work of art.

But how does it work?

My kids had a lot of fun with this activity. The texture of the paint, the canvas and the technique for creating a work of art was very different than what they are used to. This wasn’t just dipping paint brushes into liquid paint and slapping it around the paper. They had to think about what they were creating. They had to use a lot of paint and plan out where they wanted the picture to become more 3-D than the rest. 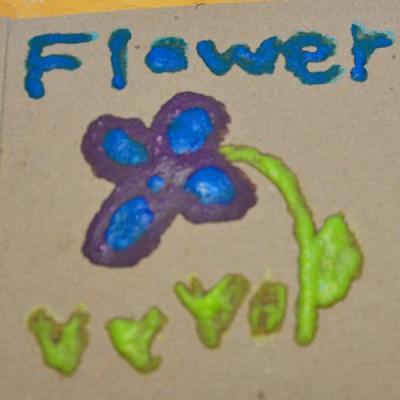 We then pulled the chairs over to the microwave so they could watch their picture bubble and puff. Some areas really puffed while some barely moved. After a little experimentation, they began to figure out how to really make this work.

There’s a little bit of science and experimentation in what we did, but we wanted to learn more about why this worked the way it did. The recipe we used called for self-rising flour and a lot of salt.

All-purpose flour does not contain a leavening ingredient like baking powder. 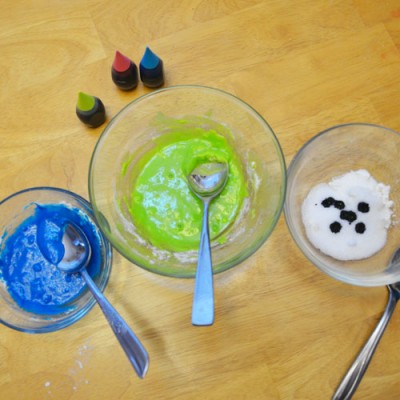 When the baking soda is mixed with water, it releases a carbon dioxide gas. The salt also reacts with the chemicals in the baking powder to release even more CO2, making a bubbling, puffing potion.

In the microwave, the heat plus the water will cause the baking powder to release small amounts of CO2, producing even bigger bubbles. It’s important that you use a thicker paper that can not only support the weight of the puffy paint, but also hold up for a few seconds in the microwave.

This is the same reaction that takes place when you bake a cake. The heat in the oven, mixed with the water and baking powder releases the carbon dioxide gas, producing bubbles. The bubbles try to rise and make their way to the surface, making the entire mixture rise. Not all of the carbon dioxide bubbles escape, because the heat begins to make the cake solid. Once the cake is finished cooking, the CO slowly leaves. If you look at the top of bread or cake, you can see where the tiny bubbles left the mixture and popped. This is also why bread and cakes are fluffy and soft – they are filled with tiny air holes.

For the complete experiment and the science behind it, visit our Sick Science! Summer Camp experiment on Puffy Paint. 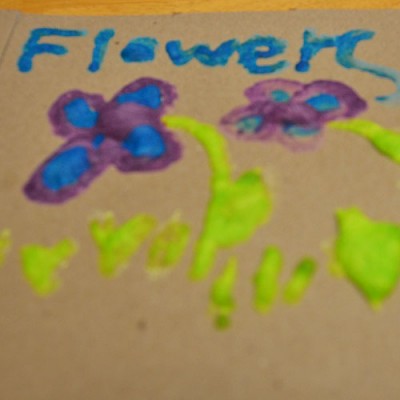 All Aboard for Science at Sea in 2013 Backyard Bouncing Bubbles – Head Outside for Sick Science! Summer Cam...
Scroll to top
Create a new list