We’ve learned that our office calendar is just a mere suggestion of what might actually happen during the week. Take today, for example. This morning started out as just as any normal Wednesday begins with one exception… the producers from Disaster House on the DIY Network called with a tiny request. “This is Chad and I was wondering if you could help us destroy a bathroom sink on the television show Disaster House.” Okay, that’s a pretty unusual request… one that I needed to ponder for about 13 seconds. “Well, I don’t see why not,” I said as I tried to control my 8th grade level of enthusiasm. “Just tell me when and where.”

The location was a home in Castle Rock, Colorado. The large, crime scene-like DISASTER HOME graphics on the roof were a dead give-away. When I arrived with my bathroom sink demolition expert, Jeff Brooks, the crew was eager to show us exactly what they had in mind. No surprises here… Josh Temple, the show host, wanted to use extreme measures to crack a porcelain bathroom sink. Sure, anyone could blow it up with C4, but we agreed that it would be fun to see if the sink could withstand some extreme changes in temperature.

At this point, some of you are already yelling, “Use liquid nitrogen!”, and you’d be right. It’s a logical choice… somewhat controllable… and has a cool danger factor that was just enough to scare the thunder out of Josh.

While I can’t give away everything that happened, I think it’s safe to say there were a few surprises. And the show producers were very cool in allowing us to take pictures and share them with you. The date has not been set for this episode of Disaster House to air, but we’ll but certain to keep you posted. 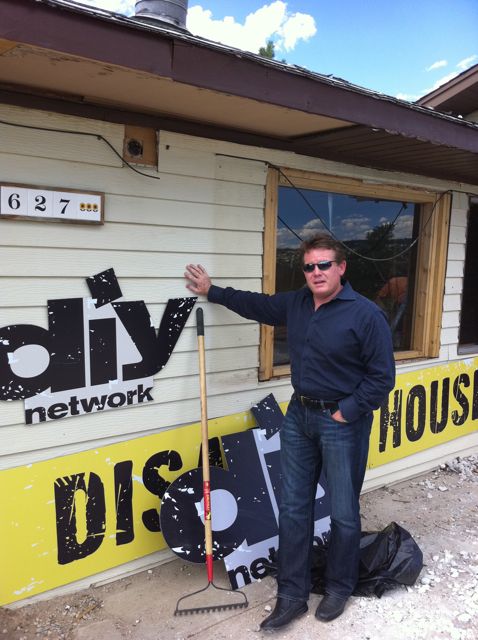 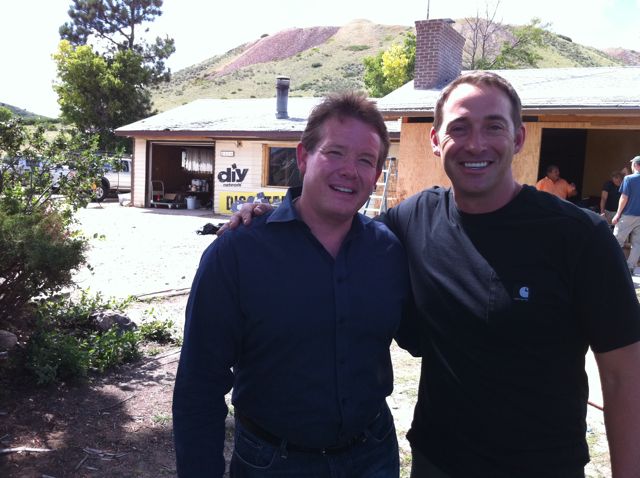 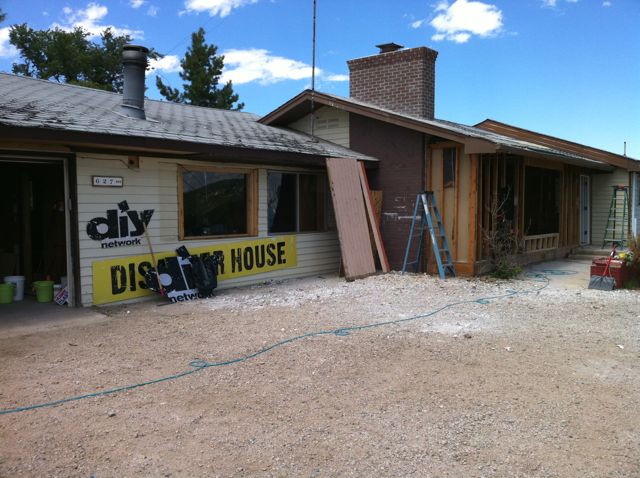 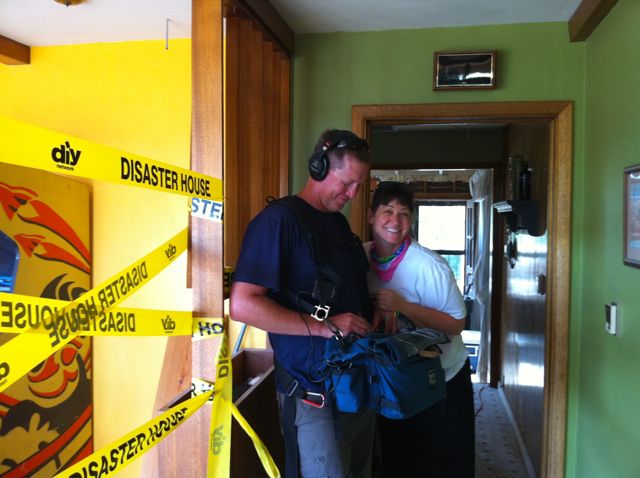 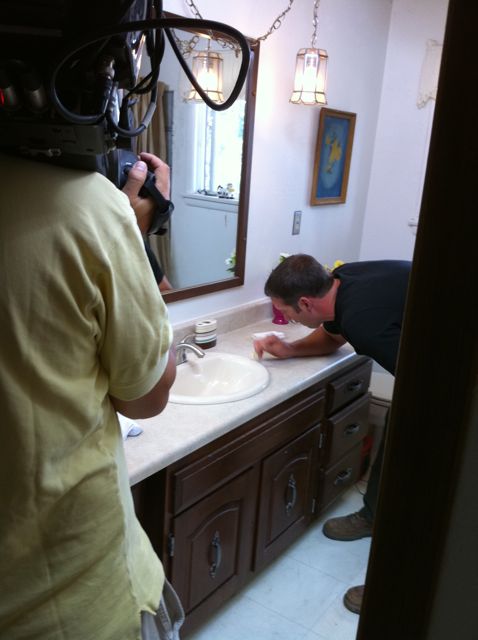 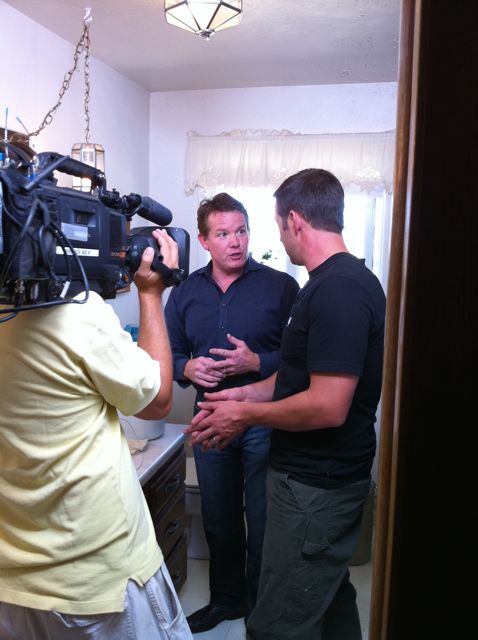 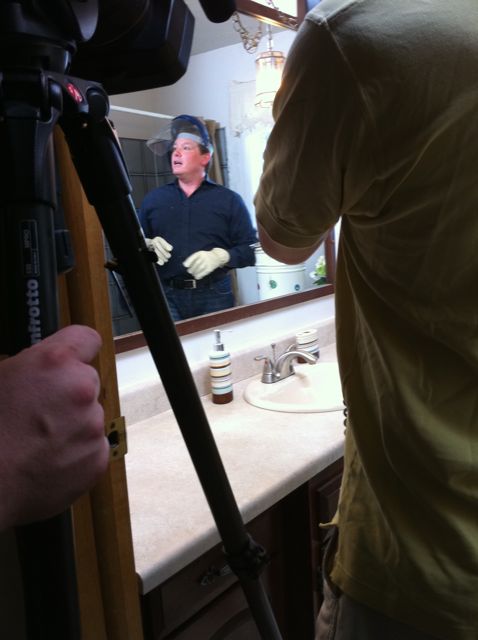