Every year thousands of people die from exposure to Dihydrogen Monoxide (DHMO). Widely unreported by the media and virtually ignored by government agencies, this silent toxin remains unknown to the majority of people at risk. 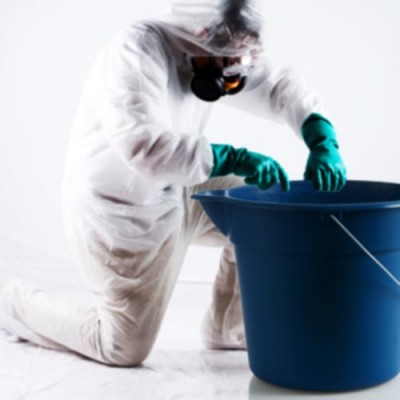 The presence of DHMO has been found in schools, businesses and even homes, and traces of it exist in toxic chemicals like sulfuric acid and ethyl alcohol. Many estimates show that every home in America – if not every home in the world – contains a DHMO source, intensifying the danger of this compound.

At the Spangler labs, we have found various other dangers of DHMO in some of our most common experiments…

When frozen, DHMO expands and can cause severe damage to pipes, even to the point of bursting them. In fact, DMO can expand with such violent force that it is not possible to make a usable pipe strong enough to withstand this force. Variations of DHMO have even been found in homemade bombs, due to the pressure that DMO can exert.

When heated in a microwave, DHMO has been proven to explode unexpectedly, causing first and second degree burns on people in its path. The American Burn Association has identified DHMO as a target for a public awareness campaign regarding the dangers of this substance.

DHMO can cause exponential growth of mold and bacteria. Under the right conditions, DHMO can help mold grow rampantly, quickly covering surfaces and rising to toxic levels.

So, does anyone give up yet… or have you figured out what this chemical compound might be? Well… April Fool’s! DHMO is actually water – H20. We couldn’t help but take this opportunity to play a little science joke on all of our loyal Experiment of the Week subscribers. And, if you are anything like us (science nerds… um, enthusiasts, that is) you can hardly wait to play this on someone else.