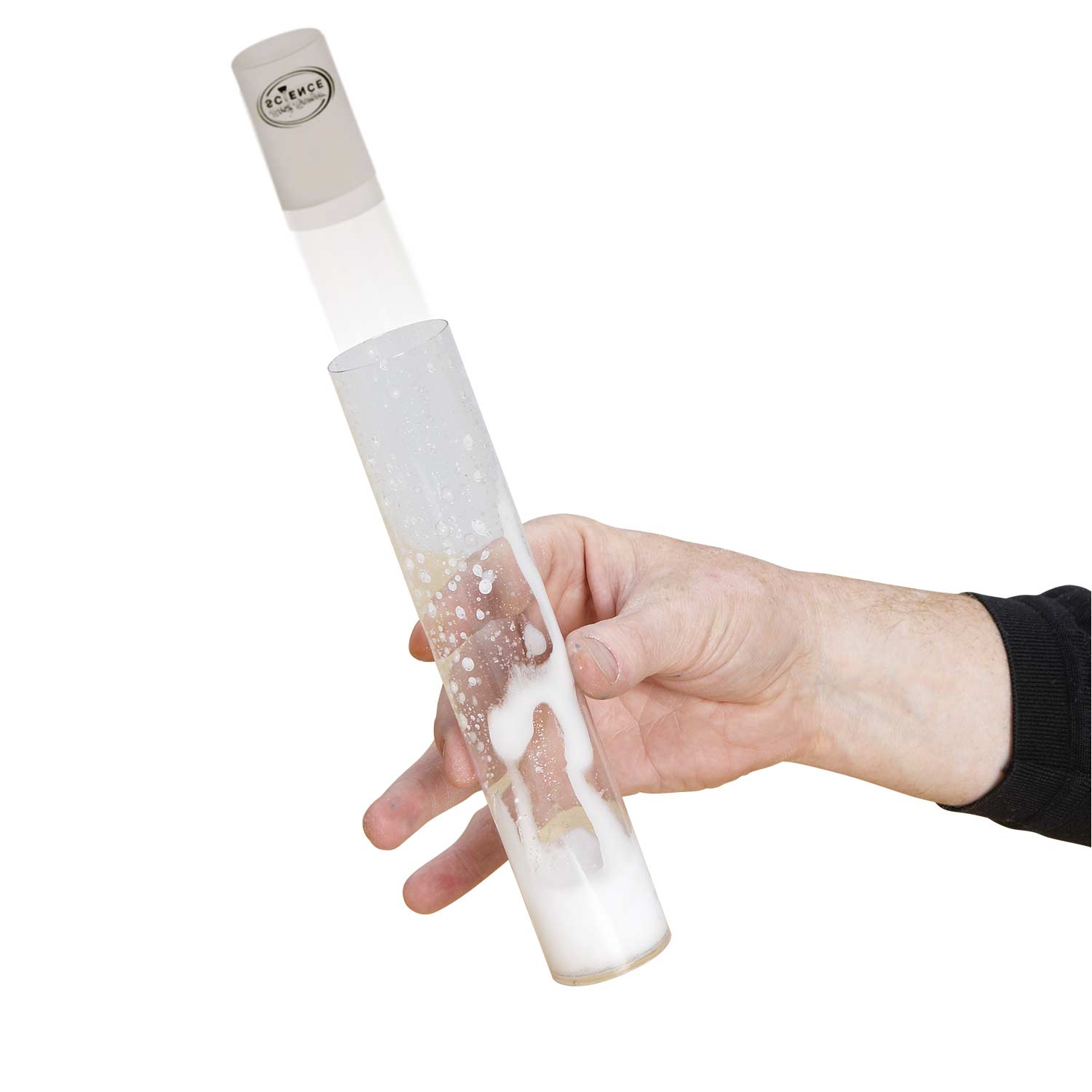 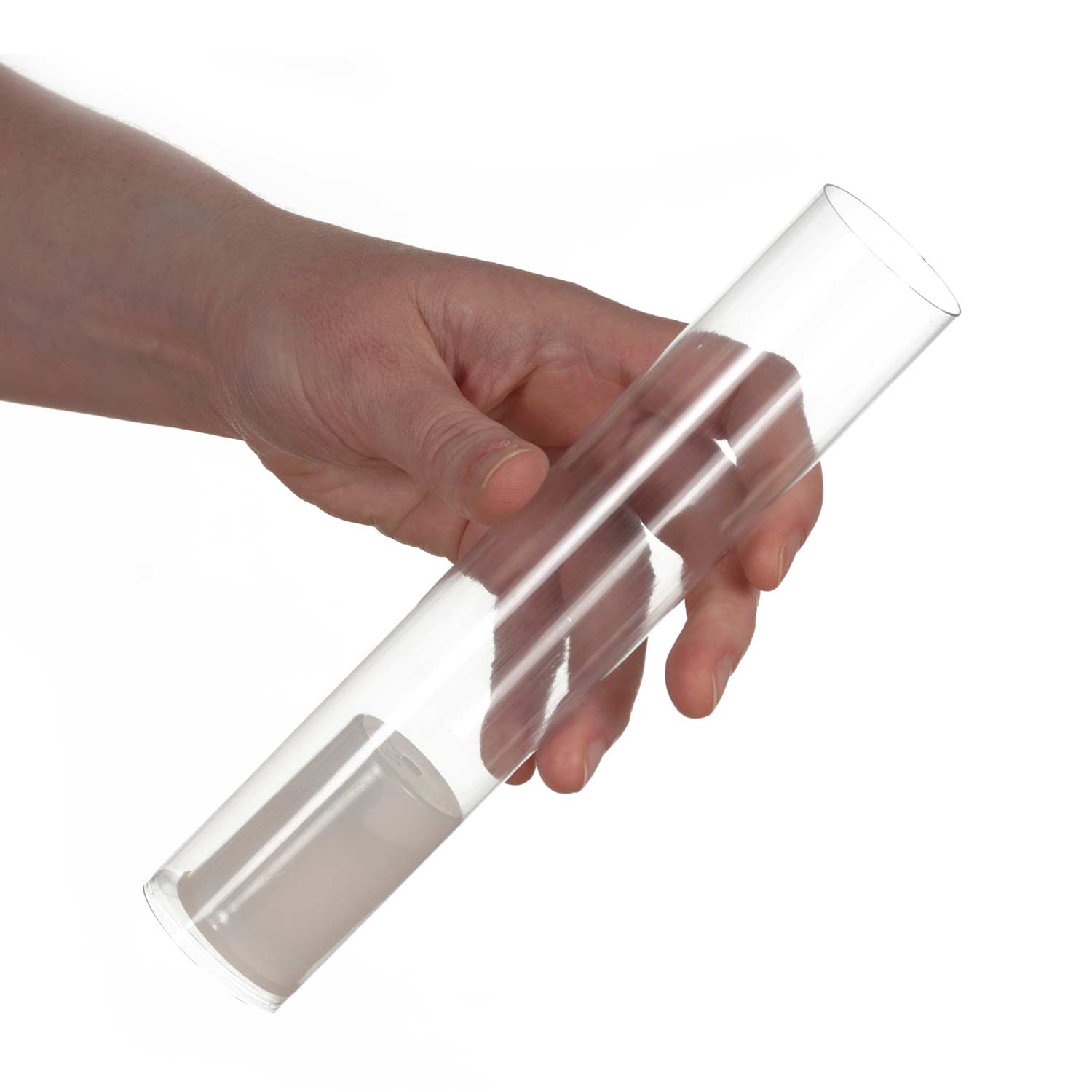 Rated 4.20 out of 5 based on 5 customer ratings
(6 customer reviews)
Read Full Description

Since the introduction of our Flying Film Canisters, you have been asking for a way to buy the clear plastic launchers. After consulting with NASA and performing numerous tests on the surface of the moon, we have what you want! These clear plastic tubes are exactly like the tube that comes with the Flying Film Canister Activity Pack. That means this see-through tube makes a perfect launcher for these film canister rockets.

Use these canister launchers along with our Flying Film Canisters. The exploding alka-seltzer in the film canister shoots it through the open end of the tube, making this the coolest thing you can do with a clear tube and a film canister.

The combination of the Film Canister Rocket Launchers and Flying Film Canisters is a great way to teach about force, motion, and Newton’s Laws. A canister at rest will stay at rest until‚ POP!

0 reviews with a 2-star rating

There are no reviews with a 2-star rating yet