Raising a child today is more complex than dealing with our childhood bullies who teased us and made nasty comments about us to others, but within our own earshot. Some even wrote nasty things about others on the bathroom stall walls. The bullies of our childhoods, as painful as they were, didn’t have half as many routes and opportunities as they do today. Yesterdays bullies couldn’t operate as anonymous and we had time to recover in the safety of our own homes. 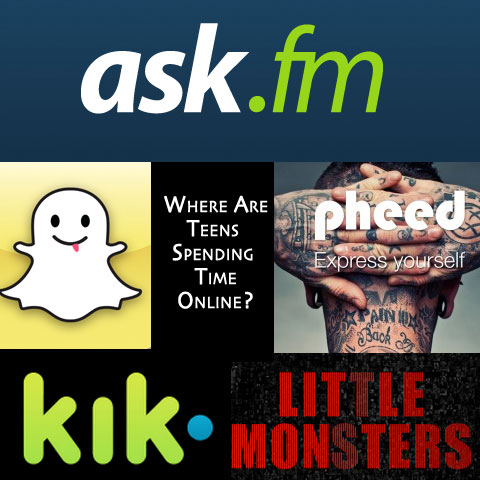 Today, teens and tweens deal with bullying around the clock, in the safety of their own bedroom as well as the school yard and even from those they don’t know.

Just as we began to get a hold on our tweens and teens Facebook and Twitter accounts, they began to expand into Instagram, YouTube, Vine, SnapChat, Tumblr, the list goes on and on. The latest network to catch fire in the under 18 crowd is Ask.fm. A network that is only recently becoming recognized by parents.

According to a report from the Pew Internet and American Life Project, American teens are not concerned about their privacy  –

Teens aren’t the only ones guilty of over sharing online. Most of us on social networks have shared a piece of our privacy or personal issue without stopping to think about the repercussions.

Just as in school and person, teens are deeply vulnerable and malliable to the responses and comments shared with them.

That’s the basis behind Ask.fm, a network based in Latvia. Anyone can create an anonymous or fictitious account without providing personal information. This respects the privacy of the users, but opens up the network for anonymous and vicious users. The site is supposed to be a place for teens to ask all types of (embarrassing) questions anonymously and receive responses.

The site is instead becoming a place for malicious attacks and has been linked to two suicides in the United States and even more in Great Britain, including Rebecca Sedwick. She was 12 years old when she jumped off a tower to her death in September because of bullying on Ask.fm. Two girls, ages 12 and 14, have been charged with felony aggravated stalking.

In less than five minutes of surfing around on Ask.fm, we found attacks and negativity. Although the majority of what we found was innocent and teen stuff, there was a lot of disturbing chats and harassment. 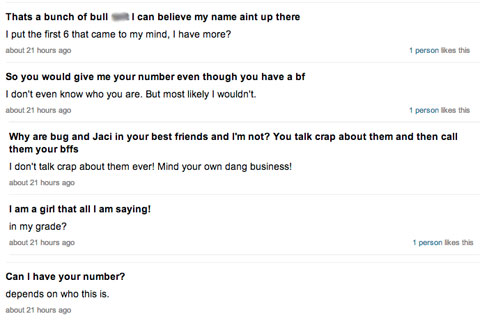 Here’s one teen’s perspective on Ask.fm from the Huffington Post.

But this isn’t the only site your teen or preteen is visiting, nor is it the cause for all suicides. There are several apps and networks where our young adults are spending time without parental guidance. Don’t you worry – once these are discovered by the parenthood, new ones will crop up without our knowledge. The key is to stay up with current teen trends the best you can and keep an open dialogue with your teen. If you don’t know your Pheed from your Wanelo, read this post on The Mirror.

Whatever you do, don’t turn a blind eye and bury your head in the Internet noise. 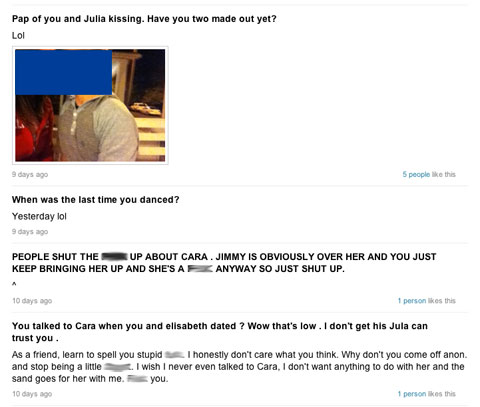