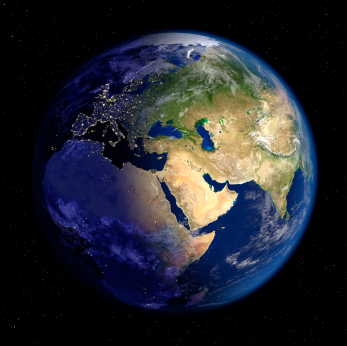 Earth Day is just around the corner. Now is the perfect time to teach children about respecting and caring for the earth. Earth Day science is a great way to give hands-on lessons about recycling, renewable energy and the environment. Here are some fun facts we’ve assembled.

Looking for a great science experiment for Earth Day? Try one of these:

Bounce No Bounce Balls – Science Toys That Teach Are We Overbooking Our Children & Ourselves in a "Race to Nowhere?...
Scroll to top
Create a new list