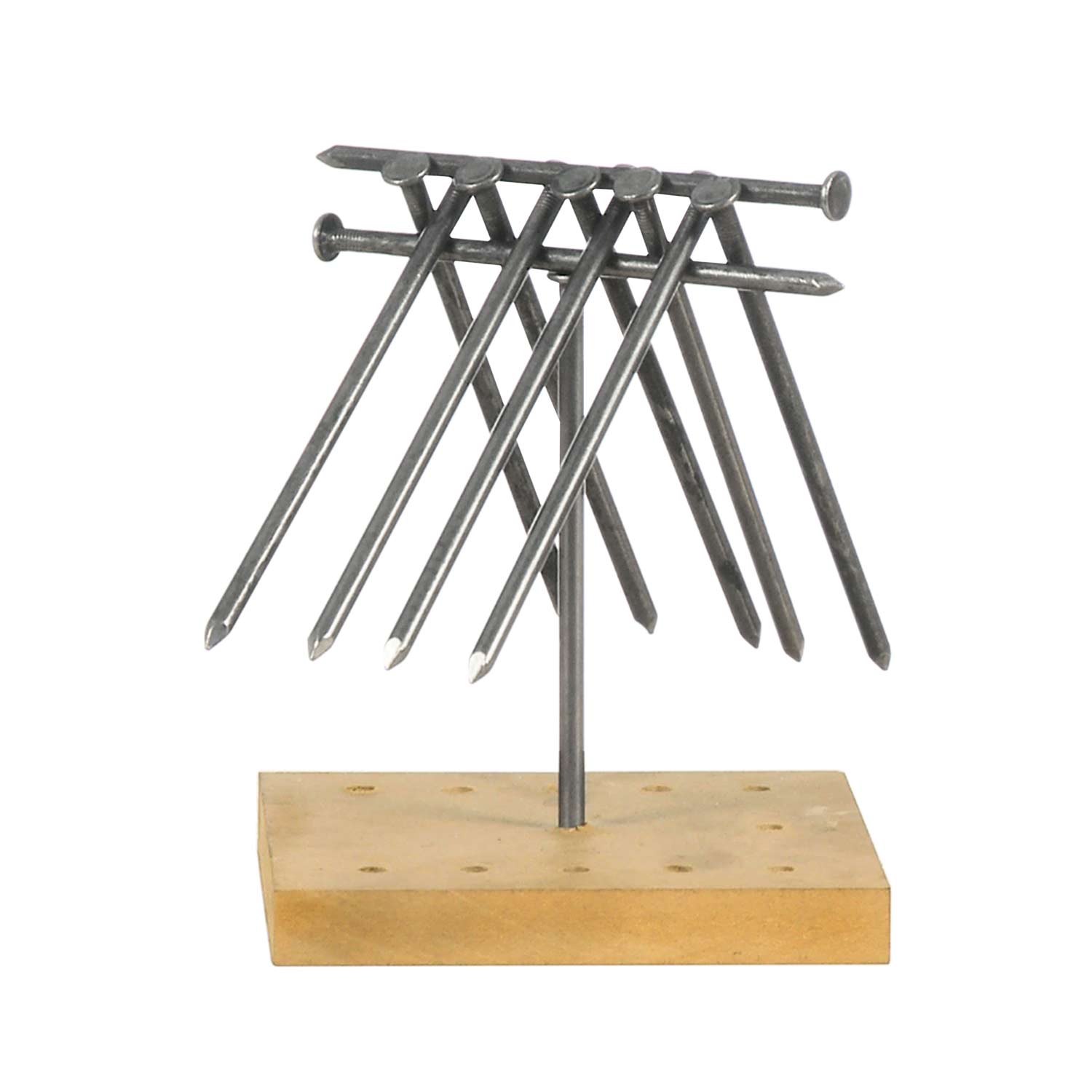 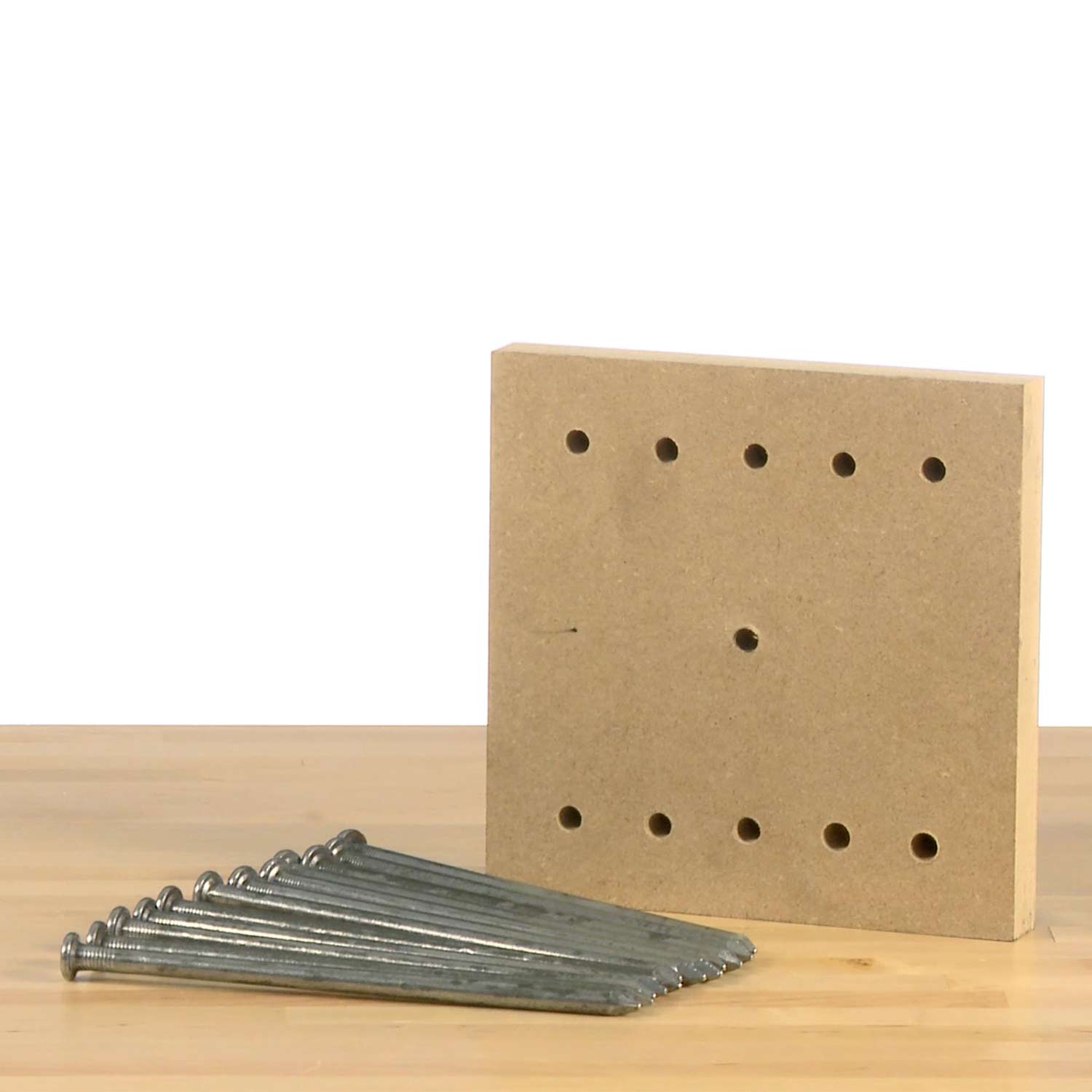 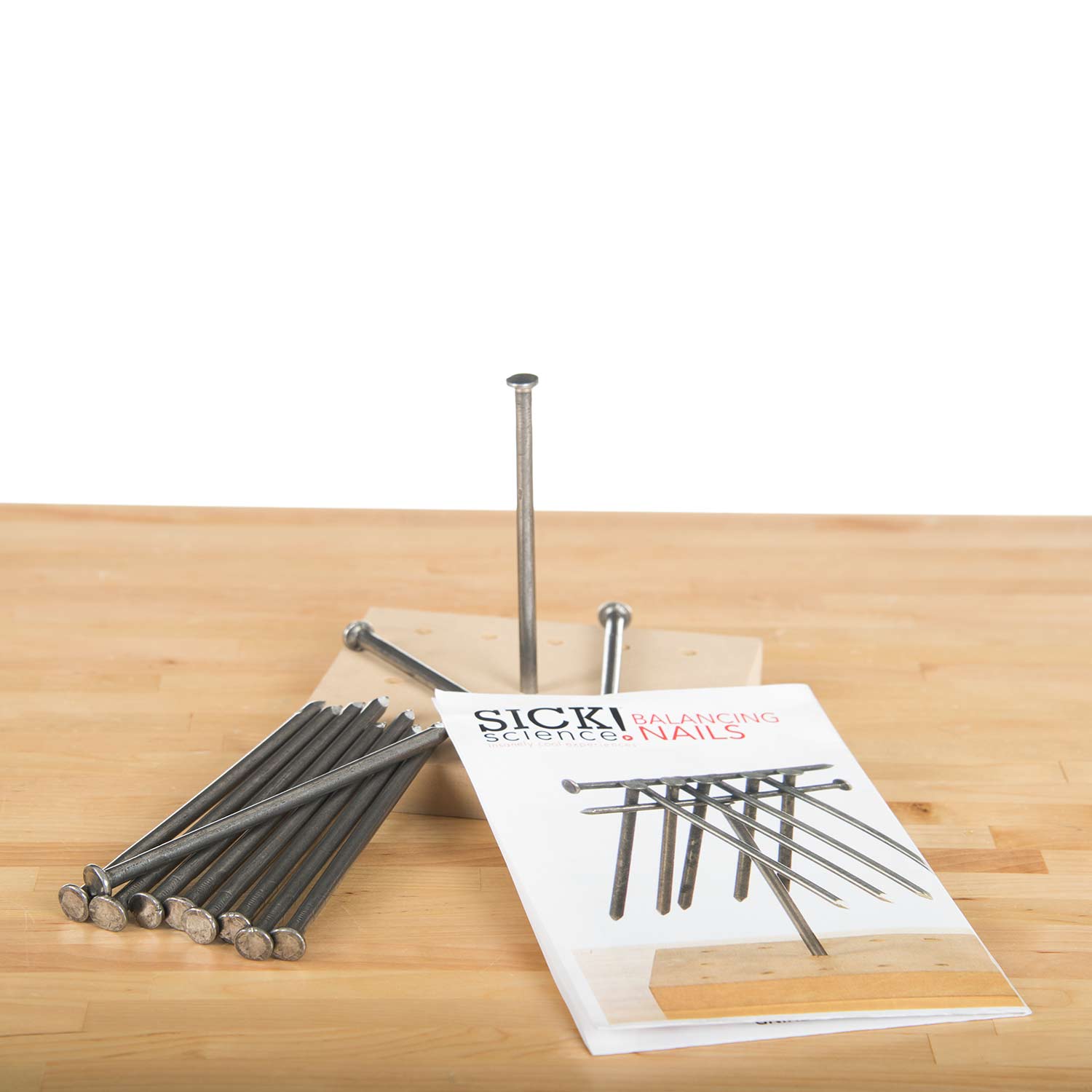 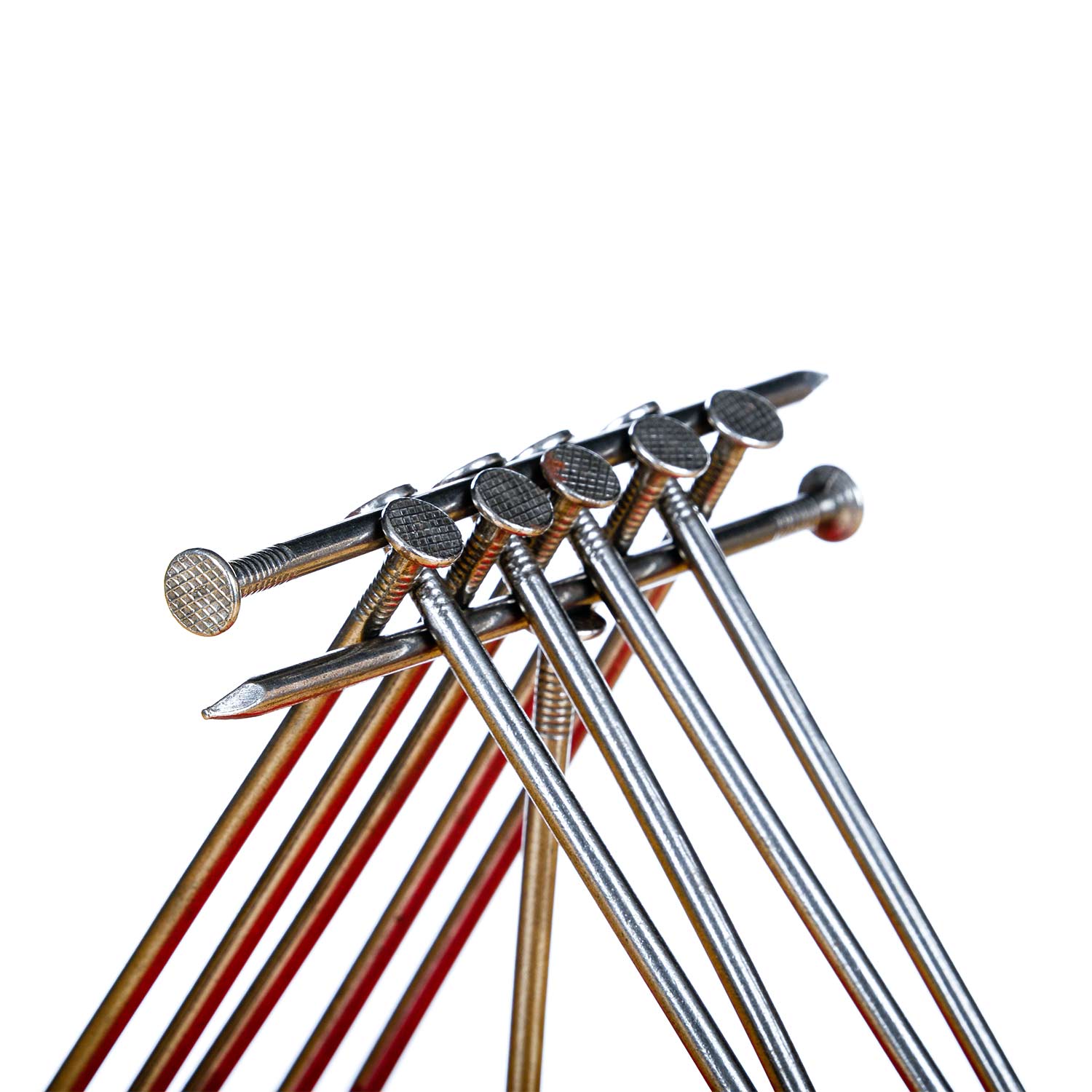 Rated 5.00 out of 5 based on 3 customer ratings
(3 customer reviews)
Read Full Description

Why worry about running to the department store when we’ll provide you with everything you need and more? You’ll receive the 6″x6″ Balancing Nails Board and 12 large nails. Accompanied by the colorful, step-by-step activity guide and additional media, you’ll be the best balancer the world has ever seen!

DON’T FORGET! Like with all of our Sick Science kits, you’ll receive a URL link and QR code to access the experiment video, as well as an exclusive Take It Further video featuring Steve Spangler!

The Sick Science!™ series covers a ton of science from a broad spectrum of fields. From optical illusions and color mixing to centripetal force and physics, you can find a use for every experiment in the series. Each Sick Science! kit provides young scientists an opportunity to explore the world around them and engage with the properties that make science so amazing.

That’s just one idea, but you aren’t limited to that! Try coming up with different ideas of variables and give them a try. Remember, you can only change one thing at a time. If you are testing different objects, make sure that the other factors are remaining the same!