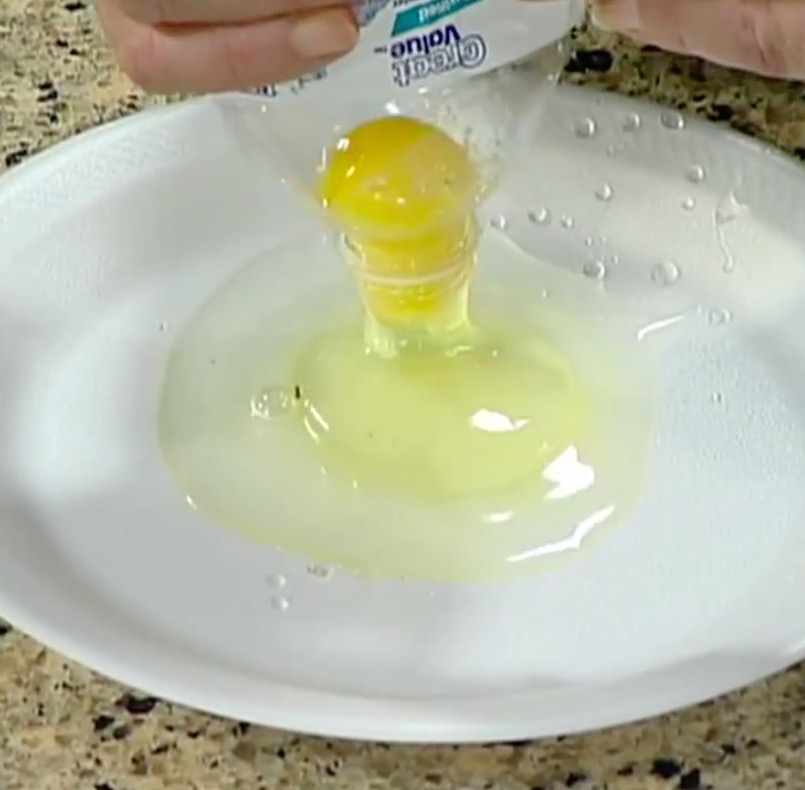 A simple and quick method to remove the yolk from the white of an egg for your favorite recipes.

When a recipe calls for egg whites, you might want to freak out. If you’re running short on time, you don’t have the patience and time necessary to separate that pesky yolk from the egg white. Not to worry, because Steve has found a way to pull the yolk right out of the egg white. It’s quick, easy, and a little fun.

If you want to use this tool for more than recipes in your home, turn it into a literature connection. Separate the yolk from the egg white and add green food coloring to the egg white. Now you have real green eggs to use while reading Green Eggs and Ham to your students. 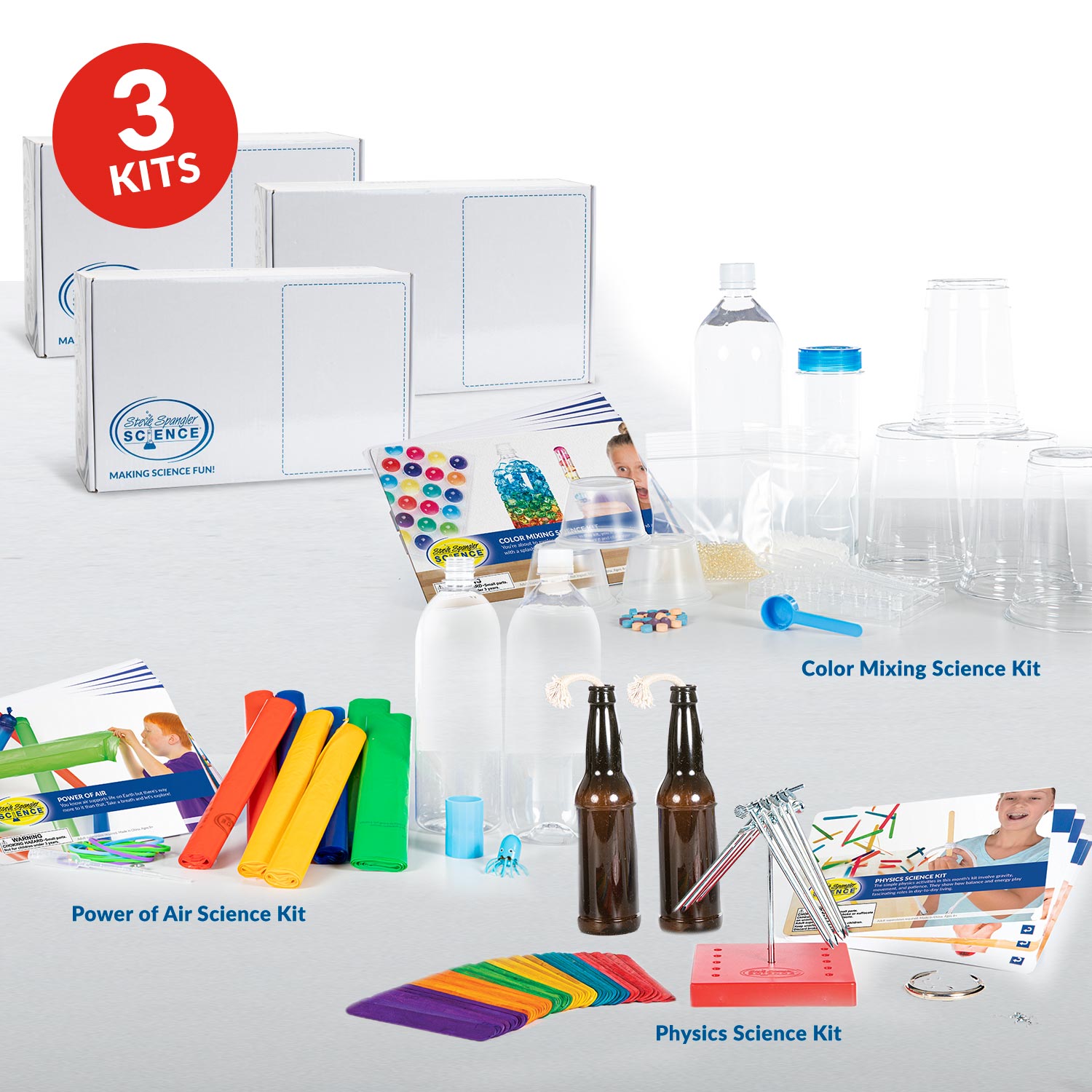 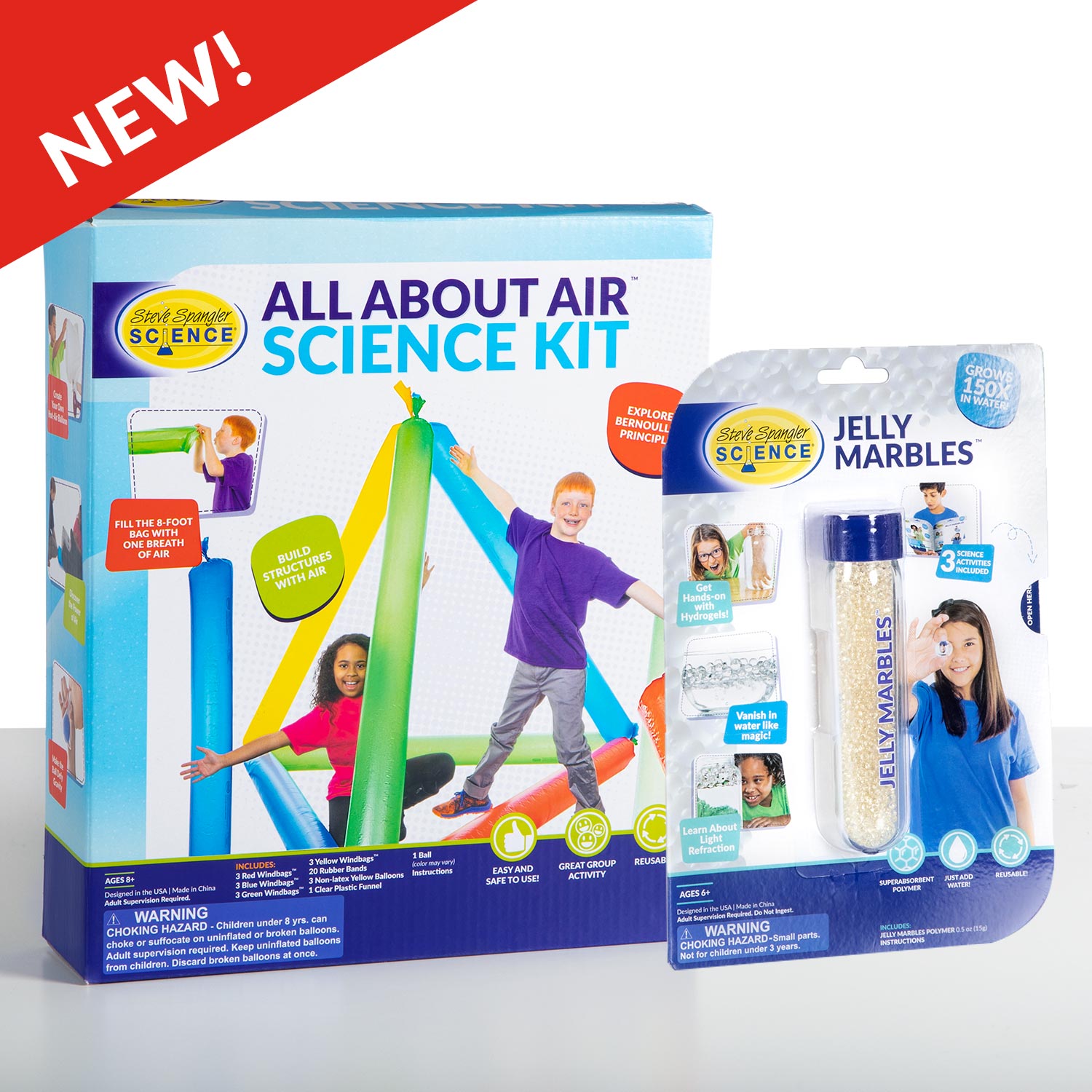 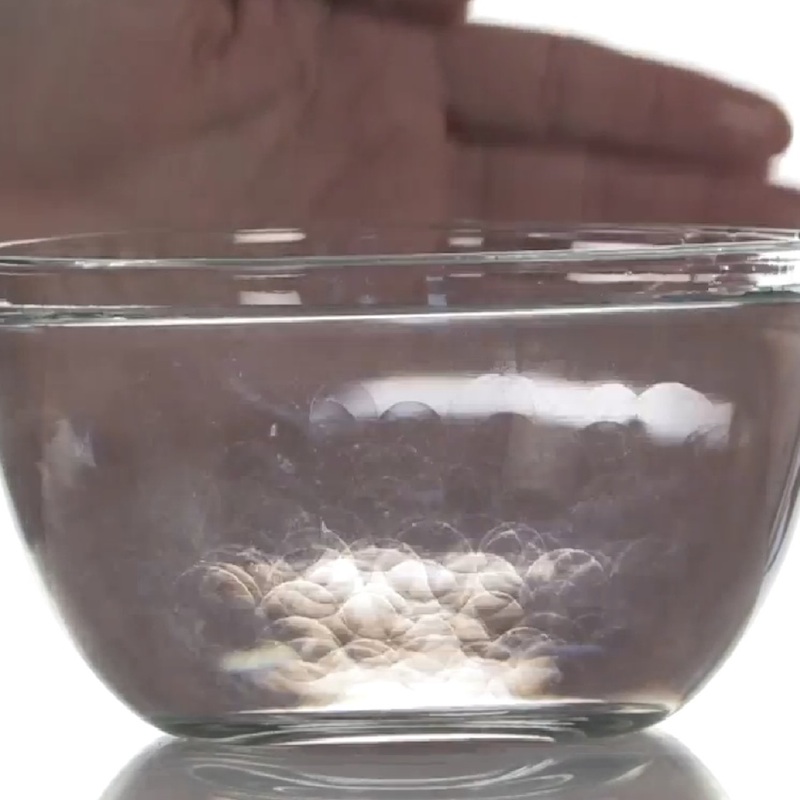 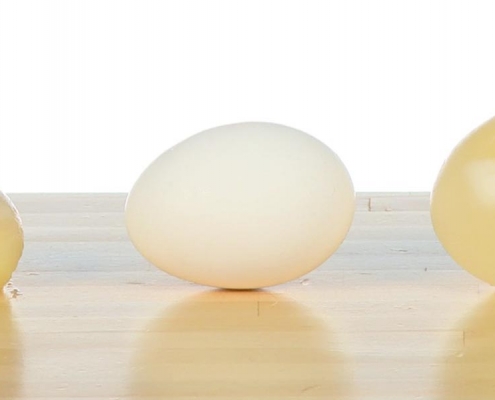