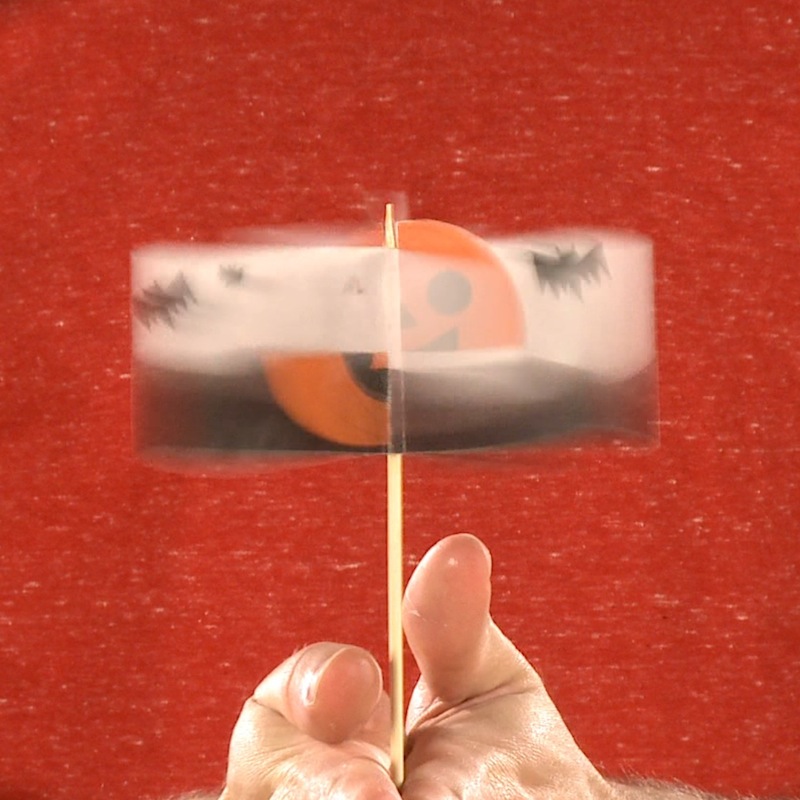 Move over Charlie Brown, this is the kids’ science magic pumpkin!

Many people have wondered exactly how a Magic Pumpkin is created. Well, sorry to burst your bubble, but the secret is animation. It’s a cartoon. Want to create your own illustrated Magic Pumpkin? Check out the amazing Magic Pumpkin designed by our team of scientists. It’s an activity that will have you spinning… literally!

Unveiling the secret to why only one image appears when you spin the Magic Pumpkin means understanding how slow your eyes are. You may have heard the phrase “faster than the eye can see.” Well, that’s exactly what’s happening here! In fact, the method used to create 1 Magic Pumpkin image is very similar to how animation and cartoons work!

Animation differs from the Magic Pumpkin because, instead of portions of a single image, animation uses sequential images. This means that each image is the next image of someone running, talking, or playing. The sequential images make the hybrid image appear to be actually running, talking, or playing, but what’s actually happening? It’s HUNDREDS OR THOUSANDS of individual images being played in rapid succession to create the illusion of motion! 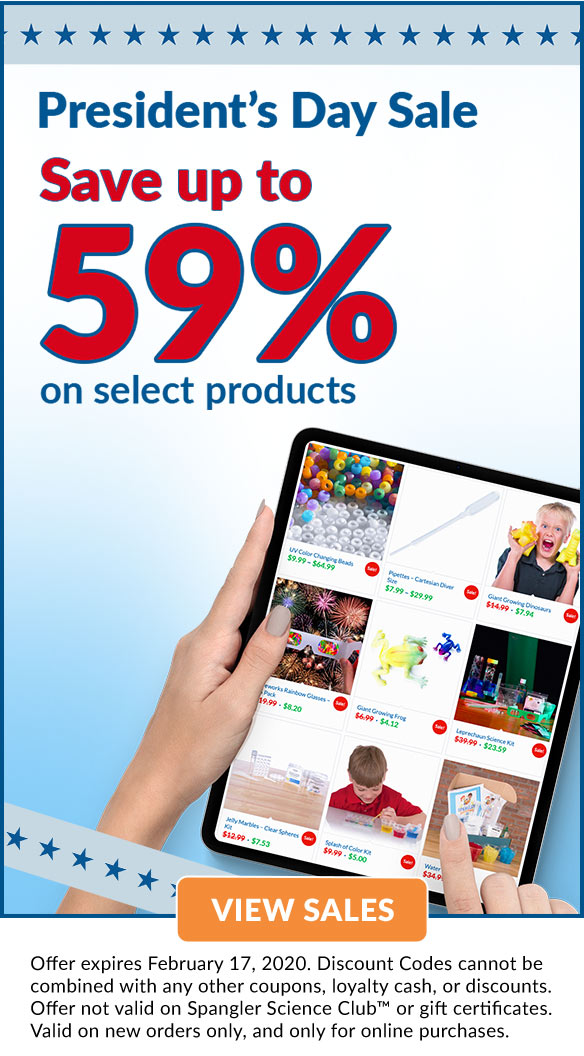