It's called the Self-Carving Pumpkin trick and it's also Steve Spangler's favorite way to get kids excited about science at Halloween.

Just consider it a new way to carve a pumpkin at Halloween… the pumpkin is actually carved in the traditional way, but the pieces of the jack-o-lantern face get pushed back into place. A chemical reaction is triggered inside the pumpkin and the previously carved pieces are literally blown out of the pumpkin. If you didn’t know that the pumpkin had been carved already, it would appear as if you magically carved the pumpkin with a single eruption. What about the science part of this? This method is a favorite among chemistry teachers, who use the demo to illustrate the energy released when you break a triple bond in a molecule of acetylene.

This information is provided for educational purposes only. Do not try this experiment. Make friends with your local chemistry teacher and let them amaze you with their pumpkin carving skills.

The reaction that takes place inside the pumpkin uses calcium carbide to generate a very small amount of acetylene gas. When the gas is ignited, a tremendous amount of energy is released, which pushes the pieces of previously carved pumpkin out. Acetylene gas is very explosive. Mixtures with air containing between 3% and 82% acetylene are explosive on ignition.

This information is provided for educational purposes only. The popular Exploding Pumpkin experiment should only be performed by a trained professional. 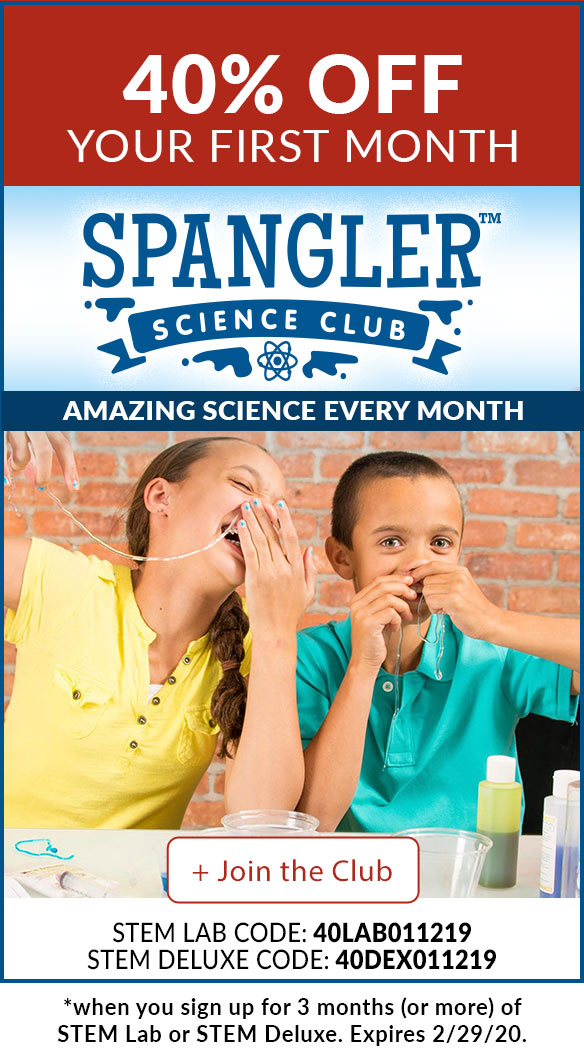