You are here: Home1 / Experiments2 / Dancing Raisins – The Bubble Lifter 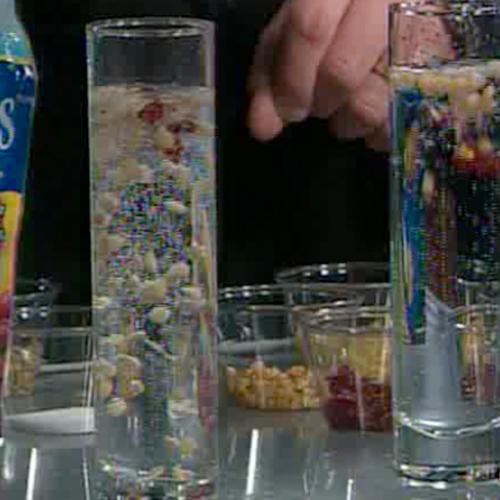 Chemistry you can eat!

Who taught these raisins to dance, anyway? Go on – gather up some raisins, turn up the music, and get ready for a raisin romp. Just when you thought you were done at the dinner table… here is some kitchen chemistry that you can eat!

You can guess why this is an extremely popular activity among elementary teachers.  We recommend that you play some dance music and encourage the kids to join in with the raisins while you learn about the science behind the dance.

The raisins will bob up and down for several minutes.  This “raisin dance” is captivating to watch.  Since the surface of the raisins is rough, tiny bubbles of carbon dioxide gas are attracted to it.  These bubbles increase the volume of the raisin substantially, but contribute very little to its mass.  As a result, the overall density of the raisin is lowered, causing it to be carried upward by the more dense fluid surrounding it.

If you put the raisins directly in the bottle and replace the cap, eventually the raisins will stop dancing. This is because carbon dioxide gas is prevented from leaving the bottle. As a result, pressure builds up in the space above the fluid. This pressure is transmitted throughout the fluid, and the bubbles cannot grow as large. The volume of the raisins cannot increase enough to lower their density to the point where they will rise.  When the cap of the bottle is removed, the bubbles grow larger, and the raisins resume the cycle of their “dance.”

The same scientific principles are at work when a child uses a set of inflated “floaties” or an inner tube at the pool. The volume of the floaties increases the child’s volume considerably.  The mass of the floaties, however, is very small.  The overall effect is to lower the density of the child wearing the floaties to less than that of the pool water, so that the child can float.  Deflating the floaties (don’t try this with someone who can’t swim!) would reverse the process and cause the person to sink. 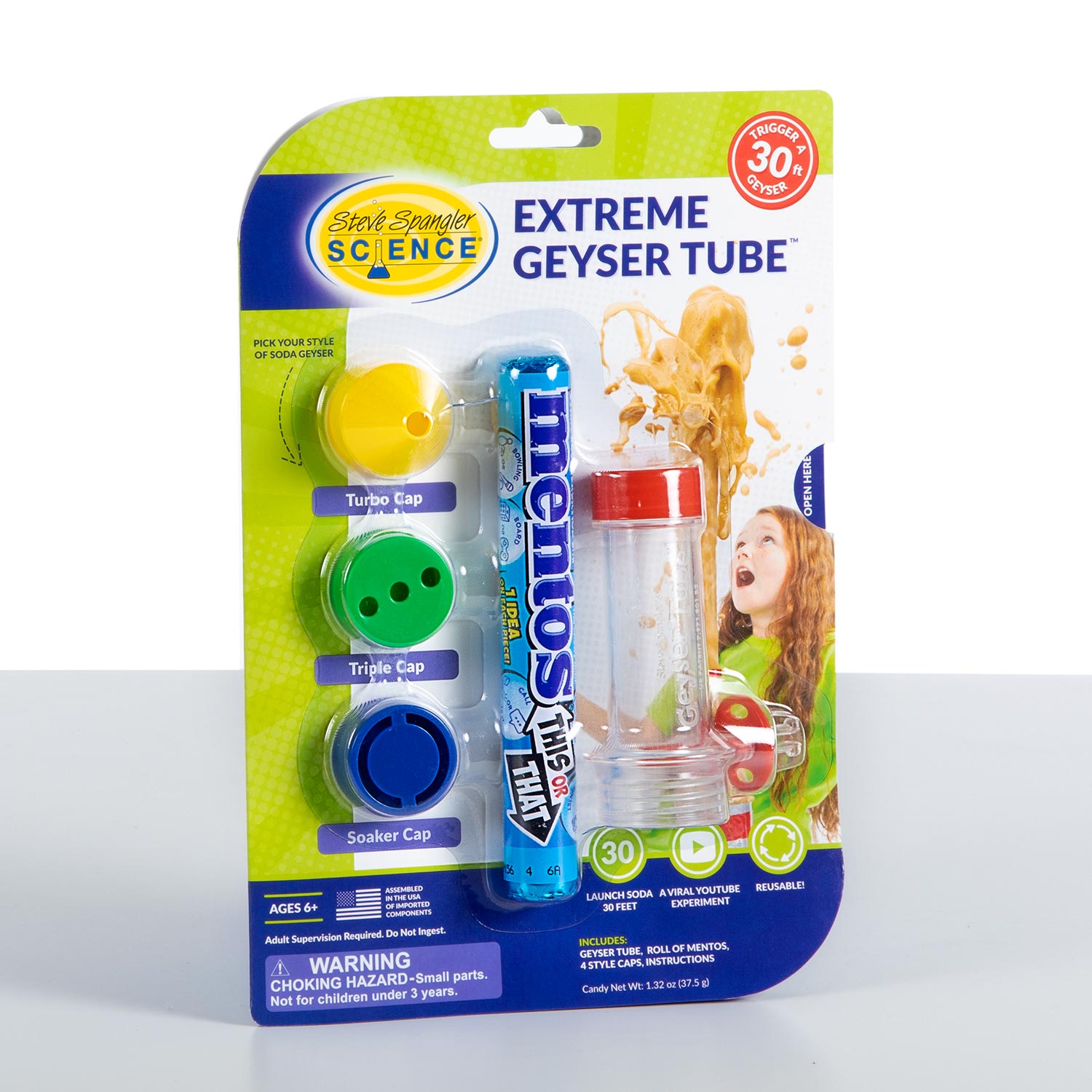 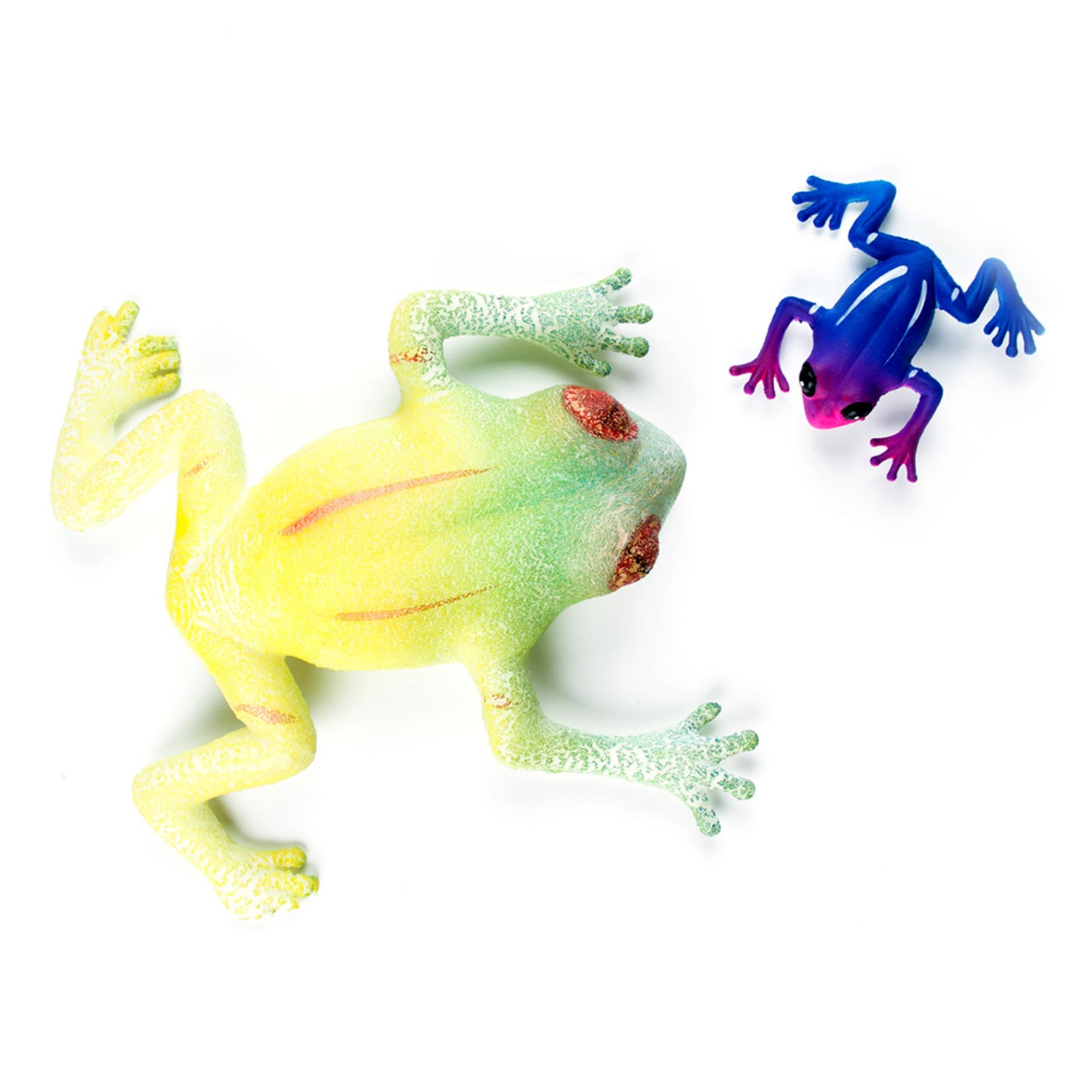