How fast can you mix 24 different colors?

How fast can you mix 24 different colors using only red, yellow, and blue water? Experiment by adding droplets of primary color to the 24 tiny mixing cups and create an amazing splash of rainbow colors. You’re on your way to becoming a color mixologist. This activity is great for children 4 and up.

Tips for the Adult Helper – Allow the students to make their own discoveries. After showing them how to properly squeeze the pipette and squirt the liquid into one of the containers, step back and allow them to explore on their own. There’s nothing better than to hear excited kids sharing their discoveries with one another. “Hey, I made purple! Try mixing red and yellow… that’s cool! Look! I made four kinds of blue!”

Remember that exploration leads to inquiry which leads to a discovery! It’s sometimes difficult to find time for students to wonder, discover, and explore something new. After doing the “Splash of Color” activity with the entire class, set up a discovery center with all of the materials needed for 3 or 4 students to work at the same time. The excitement of making a new discovery is contagious. “How did you make orange?”, he asked. “Just mix 3 drops of red with 6 drops of yellow,” she responded.

Make Colored Jelly Crystals – Here’s Steve Spangler’s twist on this classic color-mixing activity. When all 24 holes are filled, add one or two Superabsorbent Crystals to each of the colors. Superabsorbent Crystals are non-toxic, rock-like crystals that absorb water… lots of water! Place the lid on the tray and set your experiment aside for about an hour in order for the crystals to grow. The crystals are made out of a superabsorbent material that will absorb all of the water (or at least most of it). You know the experiment is completed when the colored water has changed into big, plump, beautiful, jelly-like rainbow crystals.

Here’s what a Kindergarten teacher had to say…

After explaining that it was time to clean up, I went over to the discovery table and attempted to remove the pipettes from their tightly clenched fingers. Bad idea! I even played the recess card by tempting them with an extra 5 minutes on the playground if they would clean up. No way! I soon realized how much they loved the activity when they were willing to trade their recess time for more color mixing time! Now that’s play-with-a-purpose! 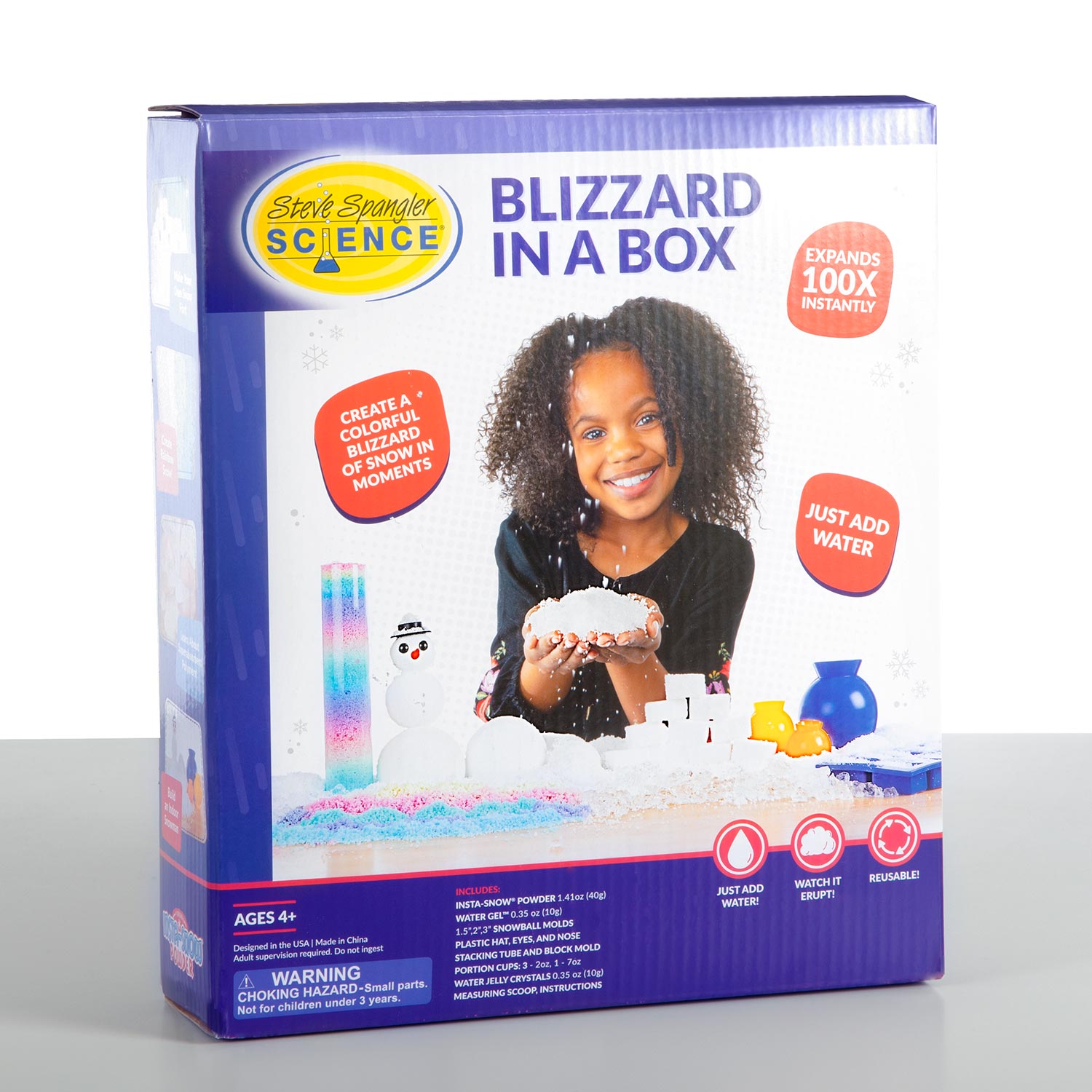 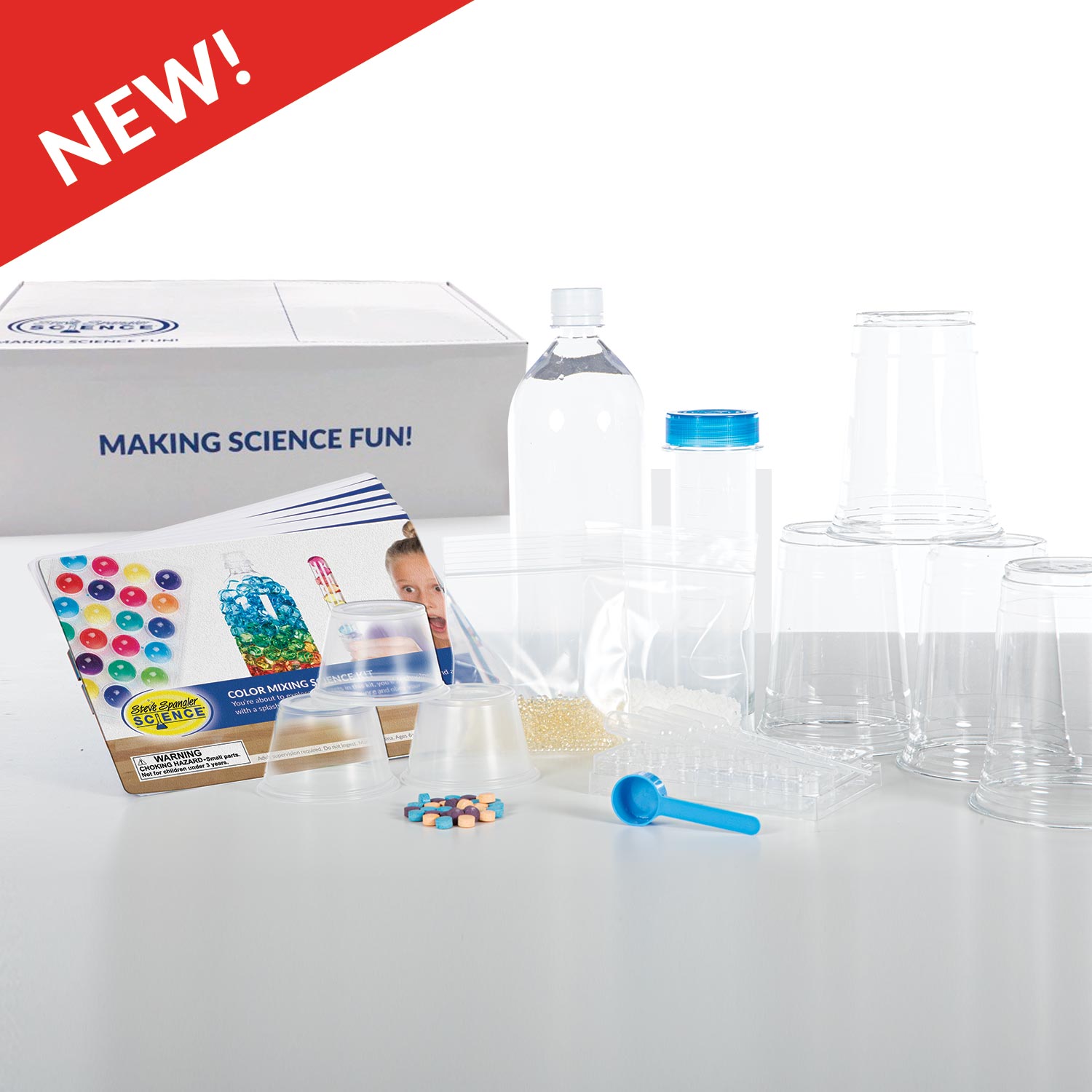 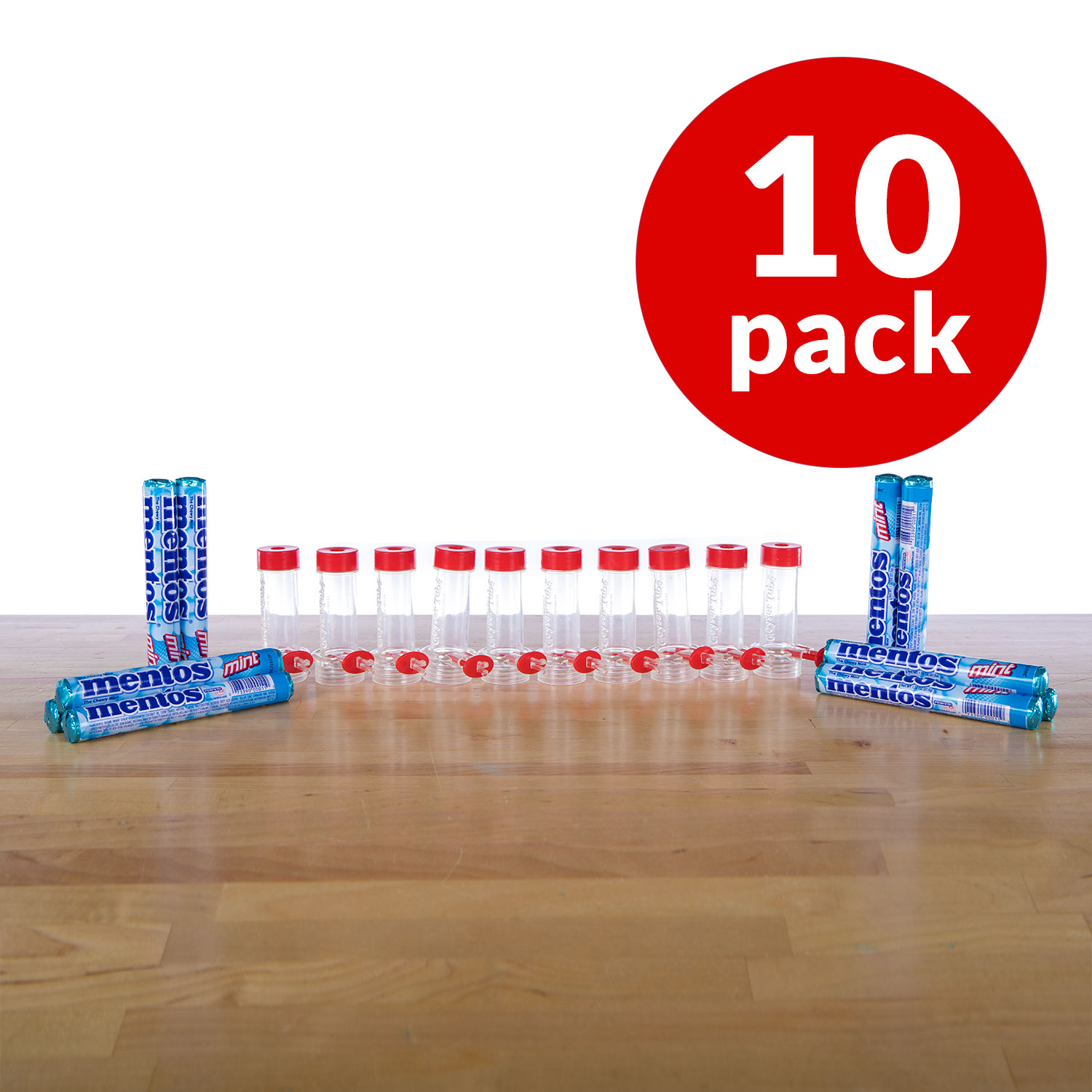 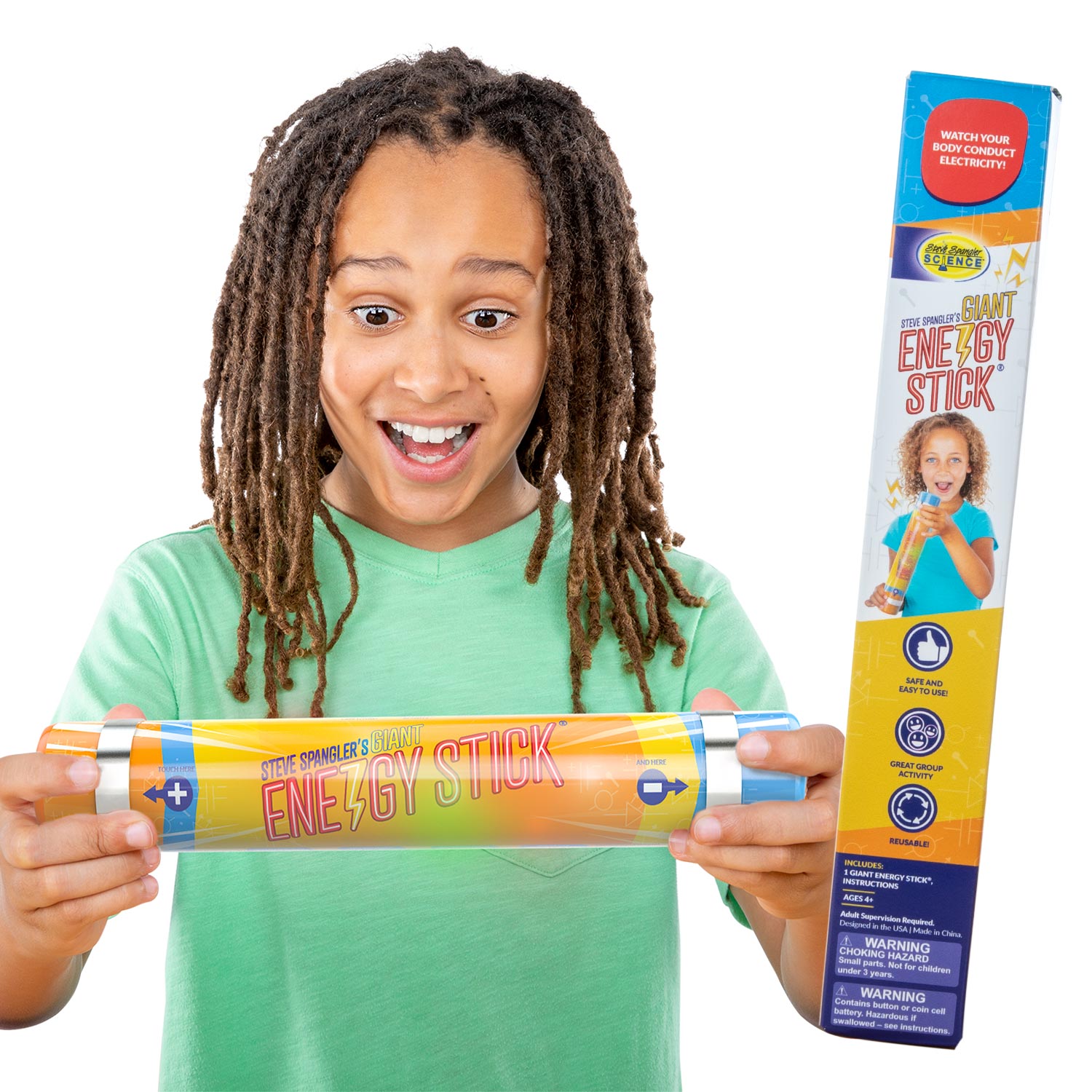 $32.99
Color Mixing Experiment Kit for Kids Art and science come together in the Steve Spangler Color Mixing Kit. This STEM kit teaches young children about the science behind colors. With non-toxic, non-staining materials and five unique experiments, this kit is both safe and engaging, fueling young scientists’ imaginations in a way that will have them eager to learn more. Each kit contains everything you need to perform each of the five experiments, as well as suggestions for further activities and group challenges for up to four children.
Learn More and Buy Now