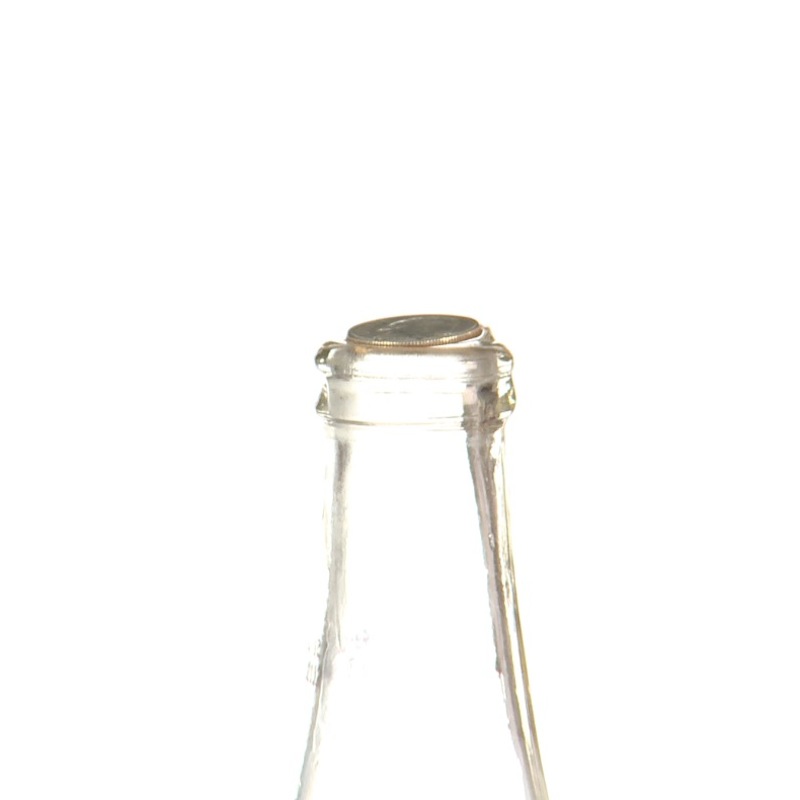 We've all had to belch, before. Did you know that bottles can get a bit gassy, too?

Did you know that the majority of burps are simply caused by swallowed air? It's true! Burping is a natural human phenomenon, but it's also possible for a bottle to burp. Say what?! Believe it… bottles can belch just like a human. All it takes is a bit of science know-how, especially when it comes to the properties of air and water.

How in the world can a bottle burp like that? The secret lies in the properties of two things: water and air.