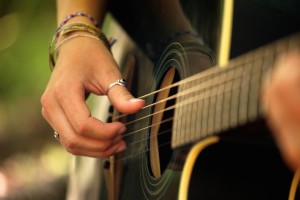 Music makes everything better. While that might not be scientific fact, it’s an opinion that holds a lot of stock, for me. In fact, I believe that certain types or styles of music can make things better to the point of being perfect. We’ve all heard people say something along the lines of “this is the PERFECT song.” It can be driving a car or going for a swim. Songs can be perfect for situations… and fields of science! Science & music go together like dry ice and dish soap… that is to say, they’re better together. 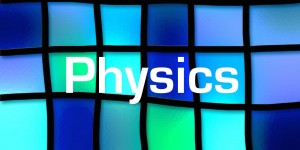 Physics is arguably the most applicable field of science, as it pertains to human existence. My very typing on a keyboard is governed by physics: friction between my fingers and the keys, potential energy in stationary fingers, kinetic energy in moving fingers, etcetera, etcetera, on and on. I would float away if it wasn’t for physics.

The necessity and application of physics to real life makes it seem like the musical suitor should exhibit similar real-world tendencies. Country music with lyrics that harken to blue collar life, runaway dogs, and heartbreak? Symphonies that fit perfectly with the dance of planets, stars, and other universal bodies? Nope.

Younger scientists will think of popular artists/DJs like Skrillex, Diplo, or deadmau5. (That’s “dead mouse,” if you were curious. It is not Dead Mow Five, however incredible that would be.) For older scientists, EDM is that weird noise that has been referred to as “that noise,” “robot sounds,” and “what in the…?”

The majority of EDM music falls in a beat per minute (BPM) range that only seems suitable for things like running, faster running, and sprinting until your heart explodes. However, isn’t movement what physics is all about? And while EDM does tend to stay above 100 BPM, there is a TON (metric) of movement from key changes, tempo adjustments, and more. Listen through one of your favorite tracks (or, one that you can tolerate) and imagine vectors, angles, and Sir Isaac Newton holding headphones to his ears. Glorious. 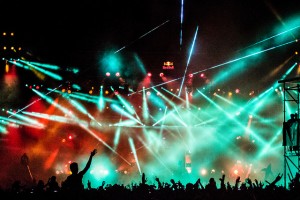 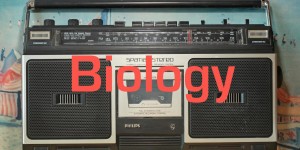 I’ve heard it said that life has a beat, a pulse, that drives each being, each action. Therefore, biology is essentially studying that beat.

Hip hop, more than any other style of music, relies heavily on a beat. Some songs are comprised of nothing but lyrics over a kick and snare drum combination.

A BUH-bum, BUH-bum gives your body the rhythm required to make you a functioning homosapien. I know more than one person that has made a hip-hop beat out of their own heart beat. Time lapse videos show plants swaying to a muted tune like commuters on a train. Biology, the science of life, has a beat, because life has a beat. 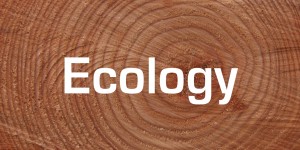 If you’re an ecologist and you listen to anything except atmospheric nature sounds when you’re doing lab work or paper work, I question your dedication to your work. 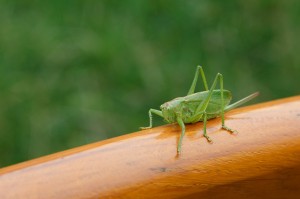 Turn your lab into your passion! 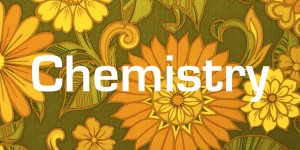 The Late 60’s comprise an era of music as diverse and all-over-the-place as Janis Joplin’s hair. 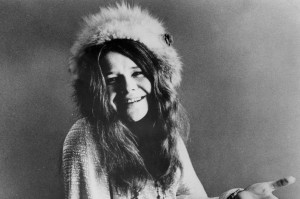 If one field of science can relate to that, it’s chemistry.

Good ol’ chemistry: identifying, studying, and playing with the building blocks of life. From the first time your dad convinces you that vinegar and baking soda taste really great together and that, “No! They won’t make a mess,” chemistry is just… THERE. Chemistry is involved in your life whether you like it or not. Want to know the reason your shampoo foams so much? Chemistry. (Well, foaming agents like cocamid, DEA, MEA, or TEA, to be more exact.) Gasoline propelling your vehicle? That’s combustion, and that’s chemistry!

You know how I made fun of older scientists before? Well… younger scientists, take a listen to 10 recent pop songs. Odds are that, whether inconspicuous or blatant, nearly half of those songs feature a sample. Where did that sample come from? Let’s just say the 60’s would be a very, very solid guess. That era of music is still everywhere, even though we don’t know everything about it. What did they take when they wrote that? What in the world are they singing about? Doesn’t matter! It’s good music!

That sounds a lot like the constant investigation of chemicals and elements, don’t you think?

School Supplies For All Blast Back to School with End of Summer Fun!
Scroll to top
Create a new list